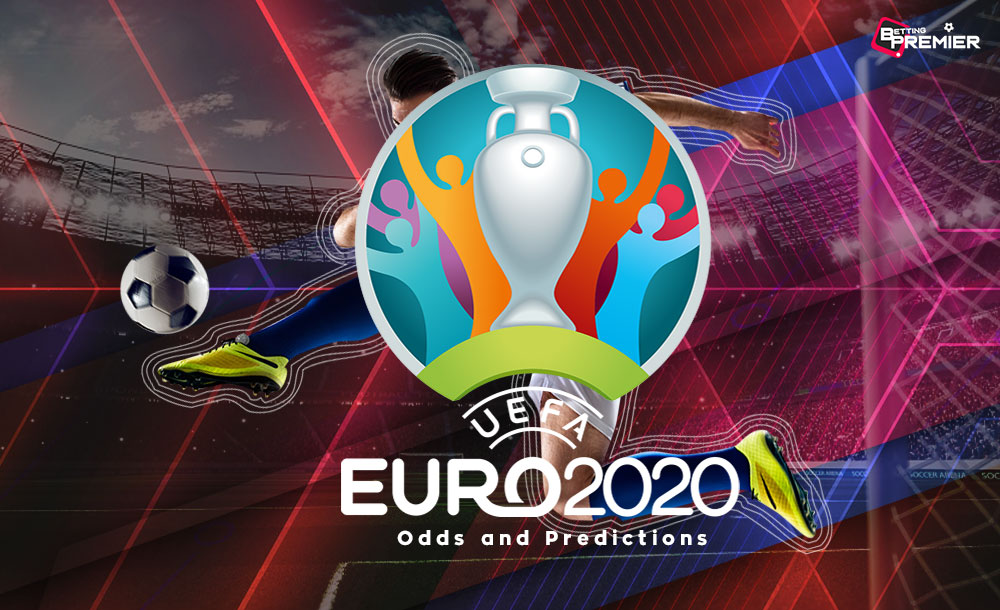 Fertility of land and pleasant climate favoured the well-being of people and increased the standard of living. In time, intellectual development took centre stage and Europe became the oasis of football. Gegenpressing, Tikitaka, Total football, and the inversion of pyramid earned the cult status for European football. The European nations planned a competition for themselves, and then came the European Championship. Evolving through the years, the current format features 24 teams.

Euro 2020 is the 16th UEFA European Championship, conducted once every four years, the contest is restricted to international teams originating from Europe. Because of the pandemic, the contest got postponed last year but the name stays.

Unexpected things or miracles occur seldom that they are given credit to, the relativity between them separates them. While Euro Finals appears like a smooth flow of coincidences in hindsight, one couldn’t have guessed it. FIFA’s top team is out, one of the pioneers of football ‘Germany’ is out, the defending champions Portugal were bid farewell and the world champions France were stifled by Switzerland.

Italy and England stood out from the rest, reaching the finals of Euro 2020. Like David standing over Goliath, Italy cruised into the finals beating Belgium in the quarter-finals and Spain in the semi-finals. Gareth Southgate and Roberto Mancini stand apart from their ancestors, Southgate invites the English players to stay focused for the last hurdle. It is either football coming home or coming Rome. Analyzing trends and the art of taking sides in a gamble are BettingPremier’s métier, a sneak peek into that routine follows.

In the UK, the sports channels BBC and ITV will broadcast Euro 2020 this year.

Widely popular ESPN and Univision are the go-to networks for US fans.

Regional channels like Mediaset Spain, ARD, and M6 will telecast the event live for different countries taking part in the contest.

Additionally, bet365.com will live stream the game for active bettors on its platform on that particular day.

England’s history of defeat to Italy traces right back to 1976, Giancarlo Antognoni and Roberto Bettega slotted in the two goals while Italy’s defence curbed the Englishmen. Three years ago, Lorenzo Insigne denied victory to England through a spot-kick in a friendly. Sunday will be the 28th clash between the two nations. England has won 8, Italy 11 and the two have shared spoils in another 8 games.

What would happen if the professionals who contest once or twice regularly in a week were given time? Well, their performance will be fluid and over the roof. Mix it up with the freedom that coaches have regarding the talent pool then we get a remarkable squad with zero injuries, except an unfortunate one to Leonardo Spinazzola. Italy’s star defender walked off the field in the Belgium game after 79 minutes. Further investigation spots an Achilles tendon injury, which will take several months to heal. That is a backlash for Italy but Chelsea’s Emerson came in for Spinazzola and delivered a decent performance against Spain. So, Roberto Mancini won’t have a headache there.

The outcome of the match largely depends on who scores first. England can get all jittery if Italy broke open through their defence in the first half. While it didn’t create a problem against Denmark, the current Italian side is a different beast. But, if England finds the net first there can be a flow of goals thereafter depending upon Gareth Southgate’s decision. The England coach has uplifted himself and the team from the trend of falling in big games.

Azzuri are on great momentum too. They trifled Belgium 1-2 and Spain 2-1, in consecutive games. Federico Chiesa of Italy is becoming a smart footballer, grabbing any opportunity thrown at him no matter the instance. Giorgio Chiellini and Bonucci are the defensive pillars of Italy, Marco Veratti and Jorginho are responsible for the transitions in the attack.

In England, Harry Kane is back to form. Raheem Sterling and Bukayo Saka make a great team. Phil Foden, Jack Grealish and Mason Mount are the contenders for the creative midfielder. The Chelsea midfielder has opened more games than the other two in this season so he will find a place in the playing XI. Siding with any one side is difficult but England’s trophy cabinet is largely void for almost the past 50 years. So they have an emotional edge and might show more enthusiasm in the field on Sunday.