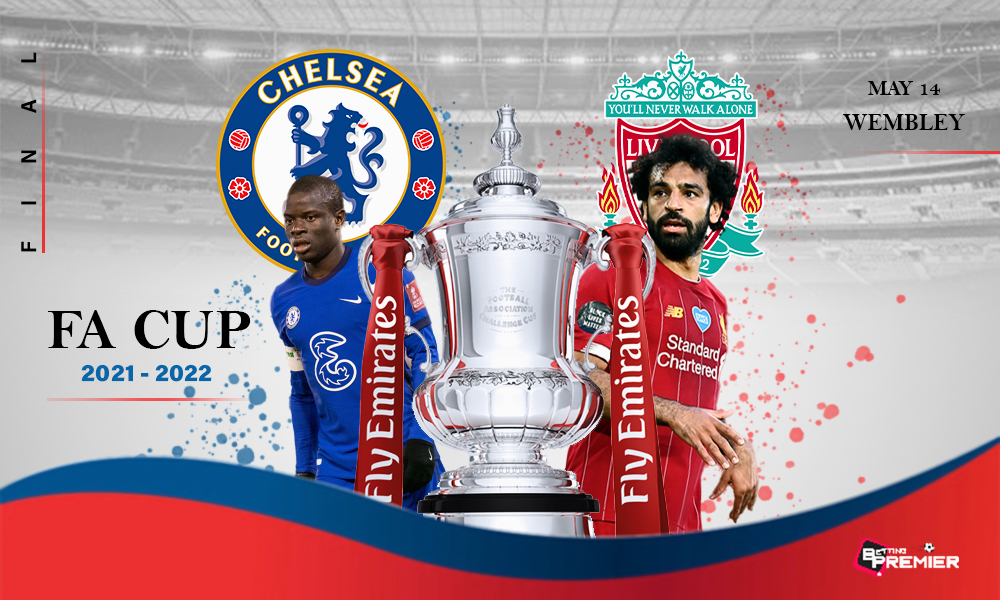 Saturday sees the final showdown of the 2021-22 FA Cup as Liverpool and Chelsea lock horns with each other at the Wembley Stadium. This is only for the second time that the same two clubs reach the League and FA Cup finals in the same season. The Reds edged the Blues 11-10 in penalties to lift aloft the League Cup and will now be looking to win a second domestic Cup in the same season, a feat they have not achieved since 2000-01.

The spoils were shared when the sides met twice in the league this term. 2012 had seen the clubs clash in the FA Cup final with Chelsea emerging victorious courtesy of goals from Didier Drogba and Ramirez. This is for the 16th time that the Blues are being featured in the final while Liverpool are playing their 15th FA Cup Final.

The FA Cup final 2021-22 between Chelsea and Liverpool takes place on Saturday, May 14.

It will be held at the Wembley Stadium.

BBC One and ITV will air the FA Cup final live on TV in the UK.

The final will be available for live streaming online on BBC iPlayer and the ITV Hub.

ESPN+ is the exclusive broadcaster of the FA Cup Final in the United States.

DAZN is the destination for the fans in Germany, Austria and Switzerland.

Those in Canada can tune in to Rogers Sportsnet/ SN World/ SN Now to catch the live action.

Eleven broadcasts the Final in Poland.

The Premier League trophy is slipping away from Liverpool’s reach but the Reds are looking to win their second domestic Cup of the season against Chelsea. Also looking to win the Champions League as they lock horns with Real Madrid in the Final this month, Liverpool are a red-hot side at the moment. Jurgen Klopp’s men pipped Manchester City 3-2 in a thrilling FA Cup semifinal match. Sadio Mane was crucial in the victory having netted home a brace while Ibrahima Konate also got on the scoresheet. Midfielder Fabinho’s injury should concern Jurgen Klopp. Andy Robertson is also questionable. In the Premier League, Liverpool defeated Aston Villa 2-1 on the road following the 1-1 draw against Tottenham at Anfield.

Chelsea beat Crystal Palace 2-0 in the Semifinals thanks to goals from Ruben Loftus-Cheek and Mason Mount. The Blues are having troubles of late, having managed to produce just a solitary win in the last five league outings. Following the 1-0 defeat at the hands of 16th-placed Everton, Thomas Tuchel’s men endured a 2-2 stalemate against out-of-form Wolves. Ben Chilwell remains on the treatment table. Chelsea have a matchup with Leeds United in the league before the Final. Chelsea will put up a good fight but they don’t have the amenities to stave off a defeat against Liverpool at the moment.