Welcoming the return of fans to the stadium, all arrangements for the UEFA Champions League is in place. The 67th season of Europe’s top football tournament UEFA Champions League unfolds with less hassle than the last two years. The group action starts for the 2021-22 season kickstarts on 14th September 2021 and the season finale will happen on 28th May 2022.

A nuclear bomb—Europa Super League—was diffused before causing much damage by the UEFA president Aleksander Ceferin. Yet, the ramifications were felt deeply in Catalonia and Madrid. One such event is the departure of Lionel Messi from Barcelona. Real Madrid’s president Florentino Perez and Juventus’ Andrea Agnelli headed this “coup.”

Chelsea were crowned the champions in an all English finale of the 2020-21 season. This year too, the English clubs are vying for a similar opportunity. Manchester United have bought foreign talents, Lukaku joined Chelsea, Virgil Van Dijk is back in Liverpool and Manchester City are searching for a striker. 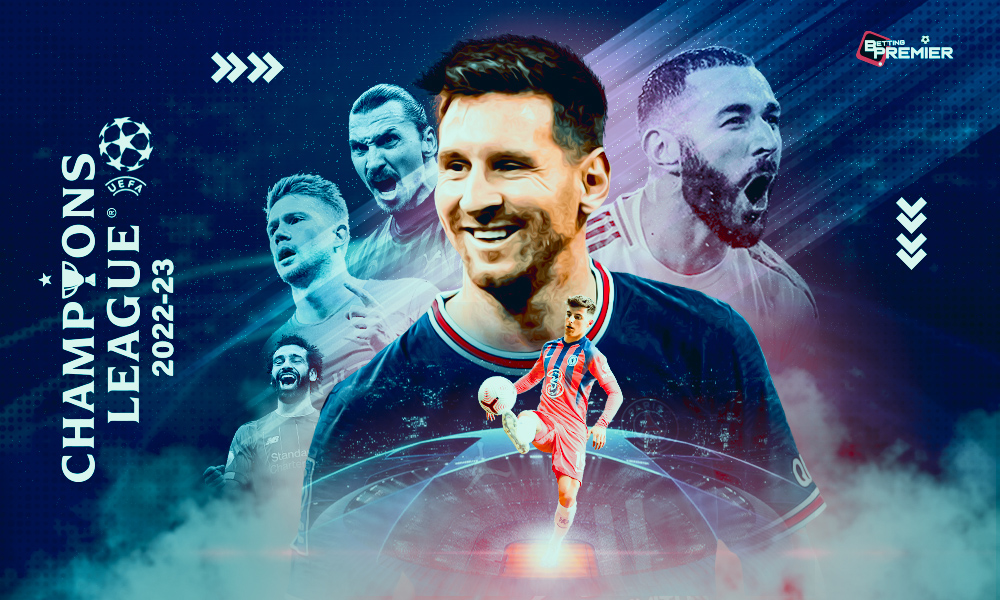 Manchester City and Real Madrid will lock horns with each other at the latter’s home Santiago Bernabeu in the second leg of the Champions League semifinal tie between them. Having edged Los Blancos 4-3 in the first leg held in Manchester, Pep Guardiola’s men enjoy a slight advantage as they look to reach their second successive final. It looked as if City would rout Real when the former struck twice in the first ten minutes but Ancelotti’s men kept their nerve to alleviate the damage. Karim Benzema netted home a brace, the Frenchman will be a handful for the City defence in Madrid as well.

City are still in fierce contention with Liverpool for the Premier League title whereas Los Blancos added yet another LaLiga trophy to their silverware collection. Gabriel Jesus is in fantastic form for the Sky Blues, the Brazilian has scored six times in City’s last three outings. David Alaba’s injury must concern Ancelotti. Kyle Walker is out of the City squad with an ankle injury, emergency full-back Fernandinho has trouble keeping up with the pace of Vinicius Jr. It will be a thrilling affair like the previous meeting, the English side are the favourites to enter the final.

In the UK, BT Sport is the one-stop destination for all the Champions League action and obviously, it is the best place to go watch it live. Coverage starts at 3:45 pm on BT Sport 1 or via the BT Sport app.

In the US, CBS and Univision are now the home of the UEFA Champions League for this season.

In Canada, DAZN is the sports streaming service that exclusively broadcasts the UEFA Champions League in Canada.

In Australia, Stan has bought the rights to broadcast the Champions League.

The official broadcaster for the Champions League in New Zealand is Spark and they will be broadcasting throughout the entire season.

In the Indian subcontinent, Sony Pictures Networks continues to broadcast the UEFA Champions League for another season.

According to bet365.com, the betting odds for the major teams to win this year’s Champions League trophy is listed below: