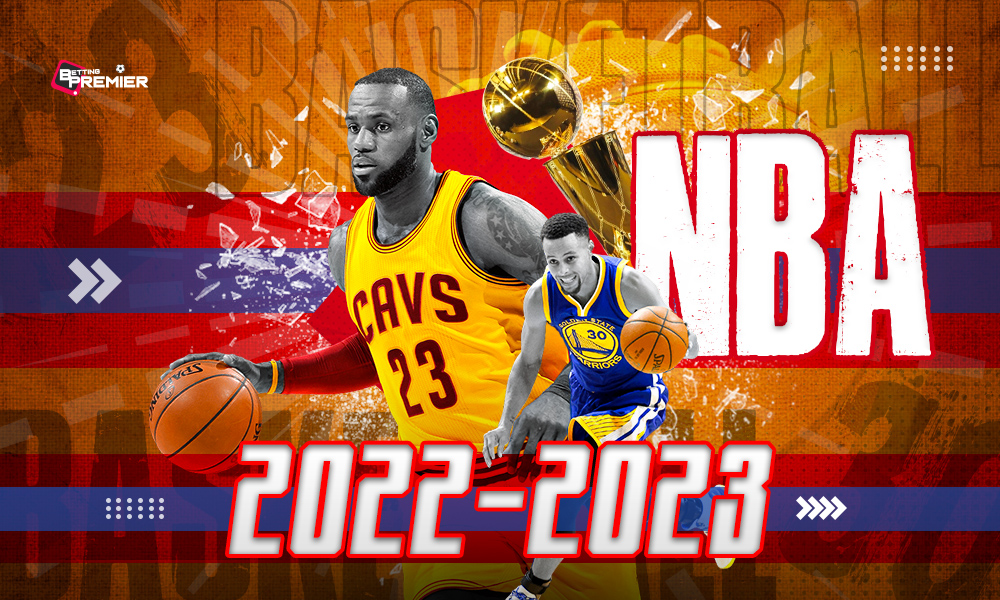 The  NBA’s 77th season is poised to begin this week with most clubs’ training camps beginning following another thrilling offseason that saw a lot of upheaval and player movement. The first of two exhibition games featuring the Golden State Warriors and Washington Wizards in Tokyo, Japan, will mark the start of the 2022 preseason on Friday, Sept. 30. The 82-game regular season, which each team play in, starts on October 18 and ends on April 9, 2023.

The Philadelphia 76ers will play host to the Eastern Conference’s defending champion Boston Celtics to kick off the regular season. The Golden State Warriors, the current NBA champions, will play the Los Angeles Lakers in the second game.

The day before the US election, all 30 teams will play to encourage supporters to cast their ballots. As a result, there won’t be any games on November 8 election day.

On Friday, the NBA Showdown pits the Miami Heat against the Washington Wizards. Following a 112-104 loss to the Toronto Raptors, the Miami Heat enters this matchup. By losing to the Raptors in their last match, the Miami Heat’s three-game winning streak was snapped. The Heat struggled on the glass in their loss to the Toronto Raptors on Wednesday because Bam Adebayo was out of the lineup. But this time, the Miami Heat is expected to bounce back again with a win in this fixture. The Washington Wizards enter this matchup having fallen to Oklahoma Thunder City by a score of 120–121. Washington has played well this season given they have been without Beal for five games despite the difficult setback. This season, Washington has been tabbed as the favorite in seven contests, and in those contests, Washington has won four times. Hence the Wizards resemble to have a decent score in this fixture.

In Friday’s NBA Showdown, the Milwaukee Bucks and Philadelphia 76ers square off. The Milwaukee Bucks enter this match after defeating the Cleveland Cavaliers 113-98. The Bucks squad defeated the Cavaliers in their last game to snap a two-game losing run. Despite suffering numerous injuries throughout the season, the Milwaukee Bucks are still in first place in the Eastern Conference rankings. However, the Bucks are here with a record of 11-3 and seem to be the team to beat in the Eastern Conference. As a result, the Bucks club is in a fantastic position to achieve streaks of victory in the upcoming games. The Philadelphia 76ers enter this contest having defeated the Utah Jazz 105-98. Embiid scored 42 points in the victory for the Sixers on Sunday night before going on to set a new career-high with 59 points. Therefore, if the Sixers play in the same fashion in this game, they have a good chance of winning.

On Friday, the NBA Showdown features a matchup between the Denver Nuggets and the Dallas Mavericks. Following a 103–106 loss to the New York Knicks, the Denver Nuggets enter this matchup. Denver, who had won five of their previous six games, was defeated at home by the Knicks on Wednesday night despite playing the second game of a back-to-back set. This was the first time in a long time that Denver had lost to New York at home. Denver struggled without Jokic and Gordon against the Knicks, as they were unable to hold a double-digit lead in the fourth quarter. This game will probably see the Nuggets without that duo once more, which puts a great deal of pressure on the other players. Therefore, it might be challenging for the Nuggets to confront their opponents. The Dallas Mavericks enter this match-up after losing to the Houston Rockets 92–101. The Mavericks team’s two-game winning streak was snapped with a defeat in its most recent game against the Rockets. Dallas Mavericks’ offensive play is subpar, and they need to improve it. However, the Mavericks club is first in the league on the defensive side, which is quite outstanding. The Mavericks are therefore made to take advantage of the Nuggets’ defense due to their high rate of three-point attempts.

In the NBA Showdown on Friday, the New York Knicks and Golden State Warriors square off. The Golden State Warriors lost to the Phoenix Suns 130–119 prior to this matchup. Since the beginning of the season, the Warriors team has had a mixed record of victories and defeats. If the Golden State Warriors are to win their remaining games, their offensive play must be better. The New York Knicks entered this game having defeated the Denver Nuggets 103-106. The Knicks have won their last two games. The Knicks must be careful since their defense is not strong. To their amazement, however, they have won three of their last five contests with the Warriors, all of which were held in San Francisco. Therefore, this can make the New York Knicks more at ease during this game. If the Knicks focus a little more, they might be able to win this game.

The Phoenix Suns go head to head with Utah Jazz in the NBA Showdown on Friday. Following a 130-119 victory over the Golden State Warriors, the Phoenix Suns enter this matchup. By defeating the Warriors in their previous encounter, the Suns team snapped a two-game losing run. In their most recent game, the Phoenix Suns’ offense was outstanding. Phoenix is fourth in the league in terms of defense rating on the opposing side of the ball. The Phoenix Suns are therefore in a great position to beat the Utah Jazz in this matchup. Utah was dominating the league in the meantime, winning 10 of its first thirteen games, but has slowed down recently, suffering three straight defeats to Washington, Philadelphia, and New York. Due to the Suns’ top-five offensive and defensive rankings, the Utah Jazz team may struggle in this game and risk suffering a loss to their opponents once again.