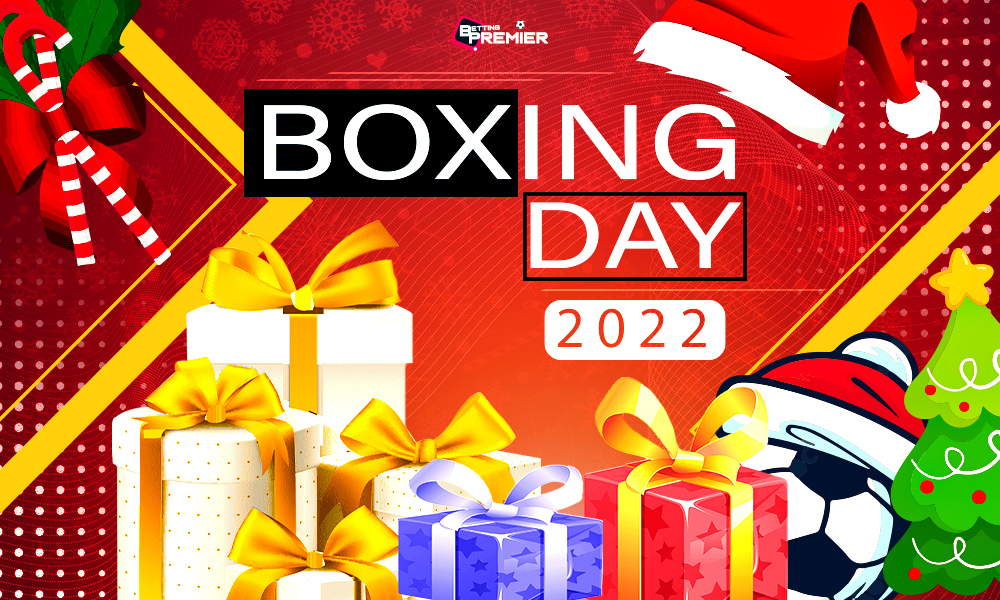 Boxing Day, as it is famously called, is a day after Christmas, usually observed on December 26 every year. It occurs on a Monday in 2022. Boxing Day is tied with boxes but has no connection to the sport of boxing. Boxing Day has grown to include many elements since it first began. Britain, Australia, New Zealand, Canada, and other Commonwealth nations all observe this as a national holiday. If this day falls on a workday, most offices are closed. Though it started as a day to offer gifts to the less fortunate, Boxing Day is now predominantly recognized as a shopping day, much like Black Friday, which is observed in the United States on the Friday following Thanksgiving.

What Is Boxing Day?

Boxing Day is a traditional holiday in Britain where gifts are exchanged. Legends on Boxing Day revolve heavily around boxes. On that day, it was customary for tradespeople to receive their Christmas boxes, presents of cash or items in appreciation for their faithful service throughout the year. The tradition began when employers sent packages filled with gifts, bonuses, and occasionally leftover food to servants who had to serve their owners on Christmas Day but were then permitted to see their families the next day.

The year 1663 is one of the oldest records of these boxed presents. Samuel Pepys, an English parliamentarian, records in his journal that he dispatched a carriage and messenger to his cobbler with money to pay his account and “something to the lads’ box against Christmas.” Boxing Day changed during the Victorian era, lasting from 1837 until 1901. It became an opportunity for church members to place money in a box the minister had placed outside. Then the poor were handed the money from the boxes.

All of the major football leagues in England, Northern Ireland, and Scotland (Premier League, NIFL Premiership, Scottish Premiership, and the Rugby leagues) host a full schedule of games on Boxing Day as is customary in the United Kingdom. To save clubs and their supporters from having to travel a great distance to an away game on the day following Christmas Day, Boxing Day games used to be played against local rivals. A handful of classic Rugby Union matches also occurred on Boxing Day every year before leagues were established. Following a six-week break from the 2022 FIFA World Cup, the 2022 Premier League Boxing Day matches mark the resumption of local top-flight football for the 2022–23 Premier League season.

There is no historical evidence of how and why it came to be and is called Boxing Day.

It has been one of the bank holidays in Britain since 1871.

Boxing Day is called the “Day of Goodwill” in South Africa, keeping with the tradition of helping the less fortunate.

It is one of Ireland’s nine recognized national holidays and is frequently called “St. Stevens Day.”

Other nations in continental Europe refer to it as “Second Christmas Day.”

A 9.3 magnitude earthquake on Boxing Day 2004 caused a tsunami that devastated the Indian Ocean, killing many people in the coastal areas. As a result, it’s known as the Boxing Day Tsunami.