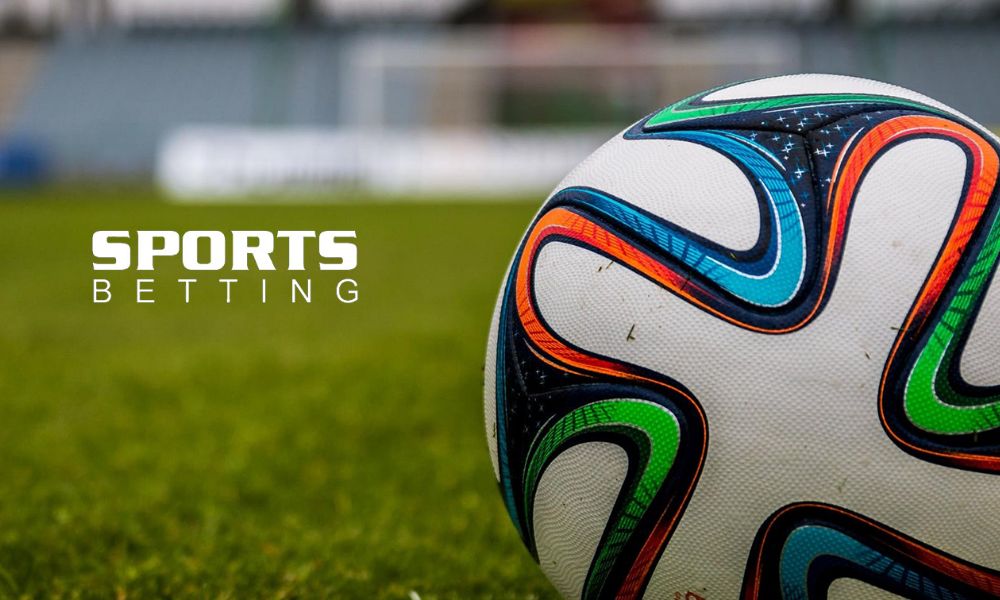 There are certain terms related to betting which are explained below for better understanding of the concepts.

Hockey and Baseball are the two sports that consider money line bet as the primary betting option. The football and basketball lead to a high score which makes it difficult to set odds. To be precise, money line bets are practiced by sports that net less number of goals. A score of 110-96 in basketball will be more suitable for spread bets than money line bets. This sort of betting is mostly used by the underdogs because it favors them the most. The following is an example of the money line bet in hockey:

The spread bets include an important parameter which stays constant for the match. The initial wage that a bettor has to risk is fixed before the match by the bookmaker, say (-107). The player has to pay $107 to win $100. Along with the constant wage, two more parameters are mentioned which are the spread points. The spread points determine the winner of the bet as it alters the final score of the teams. An option is given to the player to choose either the favorites (-7.5) or the underdogs (+7.5). Consider the following example:

The final score of the teams is 20-12 respectively then from the underdog Giants perspective, 12+7.5=19.5 which is less than the Patriots. Hence the bets on New England Patriots win. If the score had been 20-15 then, (15+7.5=22.5) the bets on Giants will win. Though the Patriots have won straight-up, they failed to cover the spread points.

The total bets are more interesting but risky. The combined scores of the two teams are predicted and bets are placed on that number. This sort of betting can be further categorized as over bet and under bet. Using the example below, the over and under bets are explained in detail.

Assuming the combined score of Atlanta Falcons and Oakland Raiders to be 57.5. If the scoreboard displays 32-29 which give 61. This number is over 57.5 and hence the bets on favorites win.

The initial wages are different for the under and the over betting. To win $100, an initial wage of $110 has to be paid by the favorites and $100 has to be waged to win $100 by the underdogs.

A proposition bet is different from other bets in which predictions and betting are placed on an individual player. This is where the sportsbook come into the picture. They maintain the average stat of a player based on his performance in the recent leagues or tournaments. The average contribution of that player to his team in terms of the goals netted, the yards covered in the first and second half, the penalty goals he may succeed and many more. One such example is Will LeBron James basket more or less than 35 points?

Teaser bets include betting on more than one team. The point differs as 6, 6.5, or 7 in NFL teaser whereas in NBA teaser the points vary as 4, 4.5, or 5. If a player bets on two teams with a fixed odd and later wants to modify the odds then, the only option that he has is to pair the odds and to choose another point. This concept is clearly explained below with an example.

Consider the following teams with fixed odds are bet by a player; Titans (+6) and Redskins (-4). Later the bettor feels that the Titans might lose by a touchdown and the Redskins might win by a penalty kick then he can pair the odds to a 7 point teaser which will yield, Titans (+13) and Redskins (+3). The chances of winning for the bettor is now high. Generally, a teaser is said to favor the bettor than the dealer.

Of all sports wagering, parlay betting is one of the most preferred betting. Through parlay betting, a player can bet on more than one team. This acts as an advantage to the bettor because the payout will be high if luck favors him. The only criterion in a parlay betting is, the player has to win all the bets in order to get his payment. Even if one of the six bets loses then, the entire money is lost. The bookmaker is responsible to fix the number of teams that a bettor can bet on, which can go up to 12 teams. The minimum payment for two teams parlay is +260 whereas for a three-team parlay is +600. Let us consider the following straight bet example.

Similar to the point spread betting is the handicap betting. It offers you more choices per team. Though the chances of winning are more, the odds are comparatively very low. The strategy followed by the handicap bet is to provide more options on every win-draw-lose situation. When more options are available, it is obvious for a player to take all the chances and win even if it is a minimum wage. Let us see the following scenario.

Say the match is between Manchester City and Liverpool, the final time bet result is Manchester City win odds (3.60), Liverpool lose odds (2.30) and draw odds (3.50). The bookmaker grabs the chance and offers separate odds on Liverpool as their chances of winning is little less as per the odds placed.

Some bets will be listed as futures, which means betting is done on the outcome of a league or a tournament. The winner of the season will be predicted by a bettor in advance which will be conducted in either two weeks or in a month. Such bets are even made before the advent of the 4 months season. It may turn out to be a disadvantage as the knockout chart keeps changing and also the bettor has to wait until the season ends. The high payout is the only advantage offered by the future bets. For example; to bet that a particular NFL team will win the upcoming season.

Unlike parlay betting, progressive betting lets you bag the wages won by even one team of the multiple selections you make. Though the risk of losing is low, the initial wages are high because a progressive bet demands to bet on a minimum of four teams. A player can select teams from 4, 5, 6 up to 10 but the payout varies according to the number of the wrong selections. The standard payout corresponding to wrong selections is as follows.

The Full cover bets adapt the typical strategy of permutation and combination. A series of wages are considered and provided to the bettor, out of which the bettor has to select the appropriate bets. Every group of selection has a name and comprises of its own combining criteria to be satisfied. This type of betting is mostly practiced in the United Kingdom. The following explanation is an example of a simple full cover bet.

Stoke City and Sunderland are two strong professional teams with efficient players. Let us assume that the first wager is placed on Sunderland and a second wager on Stoke City. An accumulator is placed on both the teams in common. If the first selection returns a negative result then only the first winning odds are offered. The accumulator is also lost because it contains the combined odds of the two bets.

If a bettor believes that team X might bag the trophy but is slightly uncertain due to another strong contender, team Y then he can use the if-bet. According to if-bet, ‘Team X will win the championship if it makes to the quarterfinals’. By posing such a condition, the betting gets canceled if the Team X does not reach the quarterfinals. No exchange of money is needed in such a scenario.

As the name suggests, the summation of the goals netted by the two teams are predicted and bets are placed on that approximate number. This prediction deals with the combined final score of the two teams. The prediction may be tough but it is worth trying because the payout is high.

The goal line, run line, and puck line bets are sport specific bets which are all based on spread point betting. Goal line bet is football and soccer wager, which has fixed spread bet with more payouts. Run line bet is a baseball wager with a fixed 1.5 runs spread point. Puck line is ice hockey specific wager that offers fixed 1.5 spread points.