The Top 10 Betting Sites in the World

Technology has made life simple for people from different backgrounds. The boom of television led to the tremendous growth of the sports industry. Side-by-side the betting industry did flourish. Though deemed illegal in some countries, the demand for bets and the bettors who quester for odds is on the rise. To quench that thirst, BettingPremier jumps into the scene.

Here is a list of the top 10 betting sites, all unique in their way and in no particular order. Founded in 2000 by Denise Coates, Bet365 has grown into a giant in the online gambling industry. The company recorded a whopping £2.981 billion in revenue. Bet365 is a haven for sports bettors and enthusiasts, the vast number of games available for betting and an attractive user interface are a few reasons. Streaming facility is also available for bettors who have placed their bets within the 24-hour mark. In addition to all this, bet365 is a pioneer who introduced betting on eSports. Over time, eSports have grown tenfold in popularity and business opening new windows for the British betting giant. 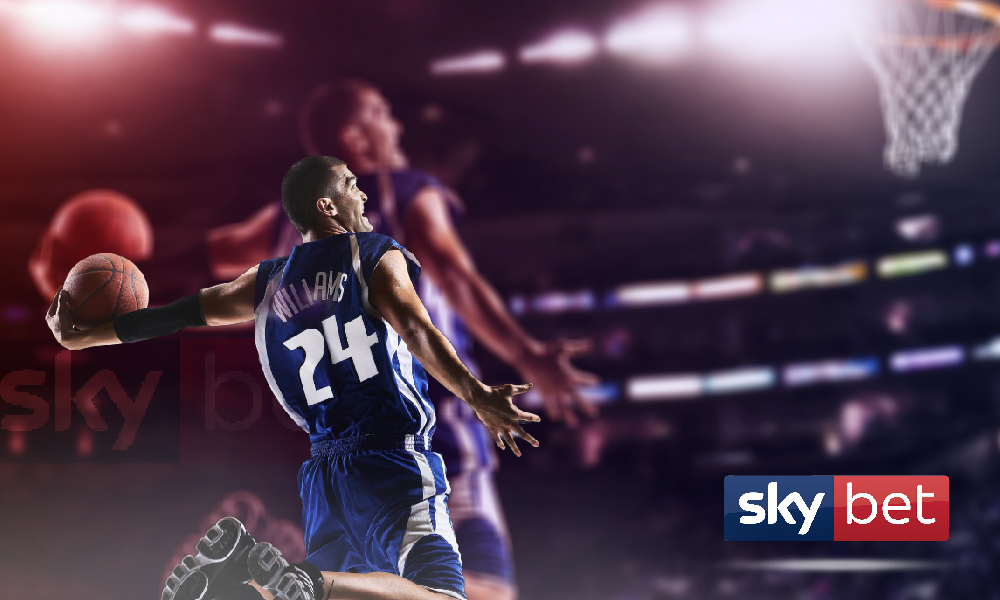 Sky group have tentacles running deep in the sports world as everyone knows. Sky Bet is a wing of their body along with the popular Oddschecker platform. Despite the pandemic, Sky Bet reported revenue of £1.3 billion in the third quarter of 2020 alone. This Irish bookmaker belongs to the pre-internet era and has betting shops in Ireland and the United Kingdom, along with the online platform. Peter Jackson is the current CEO of the firm. Flutter entertainment listed on London Stock Exchange is an outcome of the merger between Paddy Power and Betfair. Offering 23 payment methods, 888sport is the sports arm of the gambling firm. 888sport has been in operation since 2008 and has its headquarters in Gibraltar. Due to the backing of 888, the interface of 888sport is squeaky clean and the vibe holds good to the name. 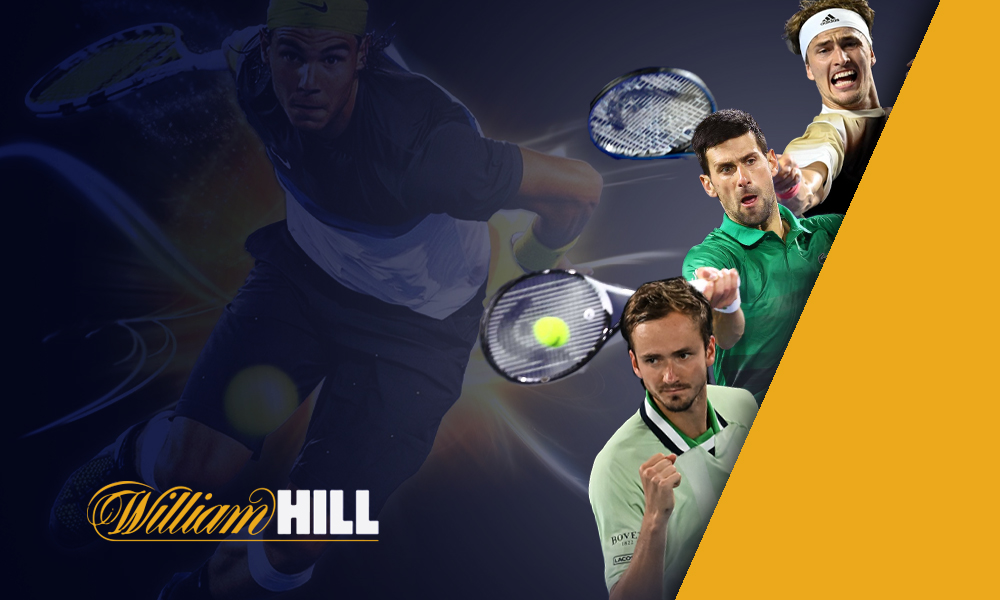 One of the oldest bookmakers hailing from England, William Hill was founded in 1934. In 2020, William Hill produced revenue of £1.3 billion. Caesars Entertainment is the parent company. Though a firm from the vintage times, William Hill keeps up with the millennials connecting through the mobile application. 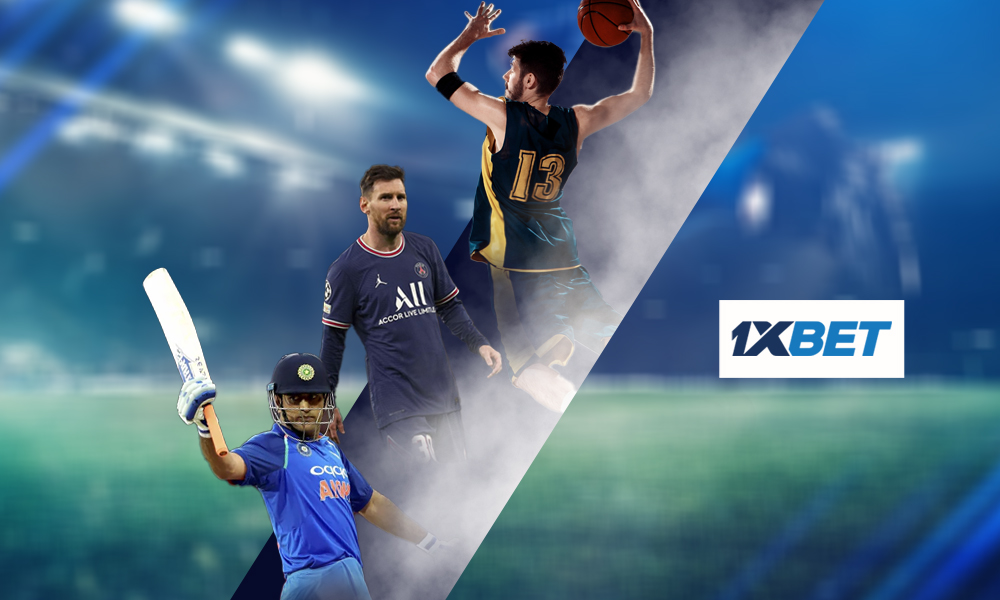 Nearly all of the betting sites draw criticism. But, the curacao gaming victims case is in court leading to 1xCorp NV, the parent company of 1xBet, filing bankruptcy. Everything aside, the Cyprus-based firm is promoting the brand on all sites possible. The firm’s revenue is estimated at 2 billion dollars. 1xBet platform is available in English and Russian languages. 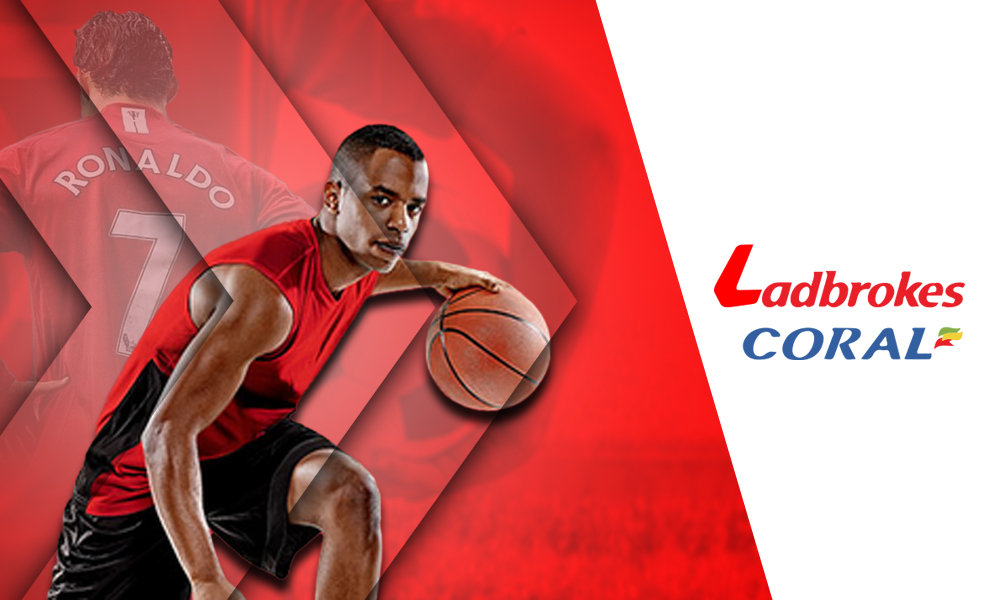 Born in Warwickshire in 1886, Ladbrokes got its name when Arthur Bendir joined in 1902 and the operations were moved to London. Offering sports betting, financial betting, poker, casino games, bingo and backgammon, Ladbrokes is a wholesome website. The revenue was reported as 1.5 billion in 2016 by its parent company Entain. In addition to all that’s mentioned above, political betting is a key division in the site. 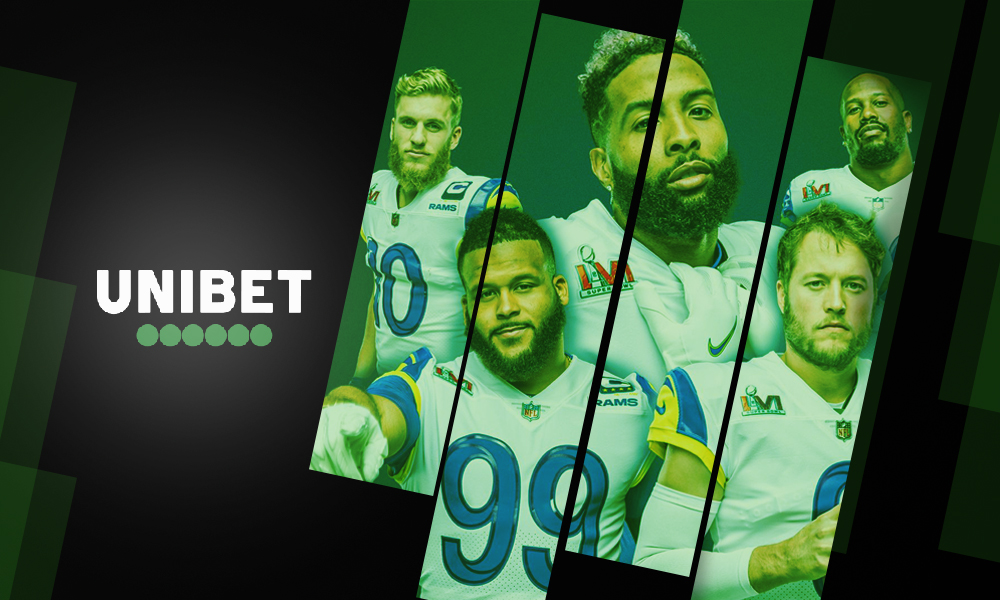 Originating from London in 1997, Unibet is settled in Malta right now. It has offices all over the world in Australia, Belgium, Denmark, Estonia, France, Gibraltar, Italy, UK and US. Maintaining a clean image is hard in betting but Unibet differs in that perspective and has won few awards. 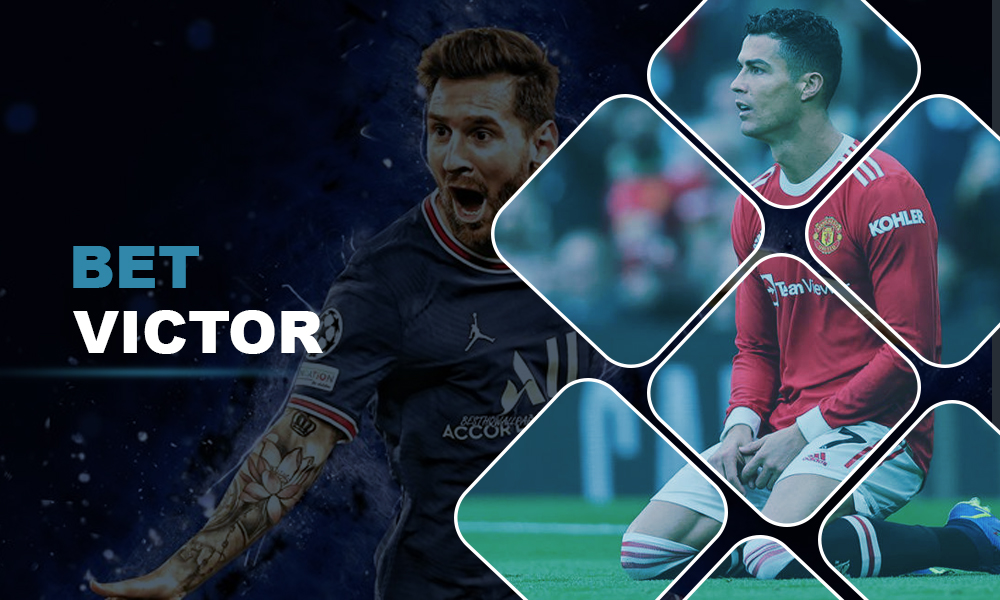 Betvictor was founded by William Chandler in 1931, his sons took over in 1946. They were involved in horse racing in those days. The firm is based in Gibraltar and has sponsored several sporting events. Michael Tabor and Victor Chandler avoid grey markets, the site is not available in countries where betting is illegal. 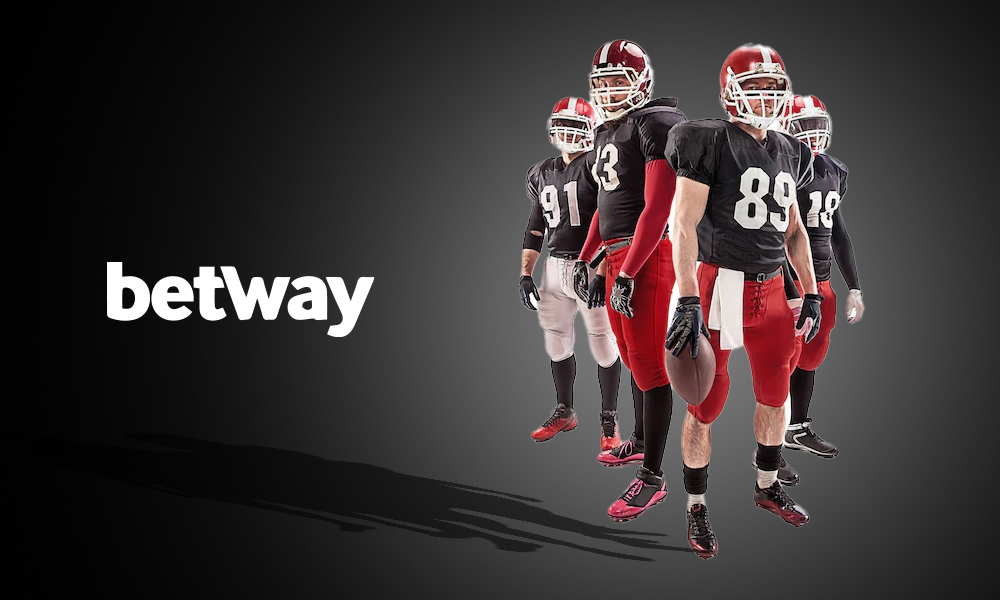 A widely heard name in the sports industry, Betway is an online gambling company that sponsors several competitions. Founded in 2006, the company is popular for its interesting moves. Having brand ambassadors like Kevin Pietersen, Katie Walsh and Ross O’Sullivan, betway can’t be disregarded merely as a betting firm.