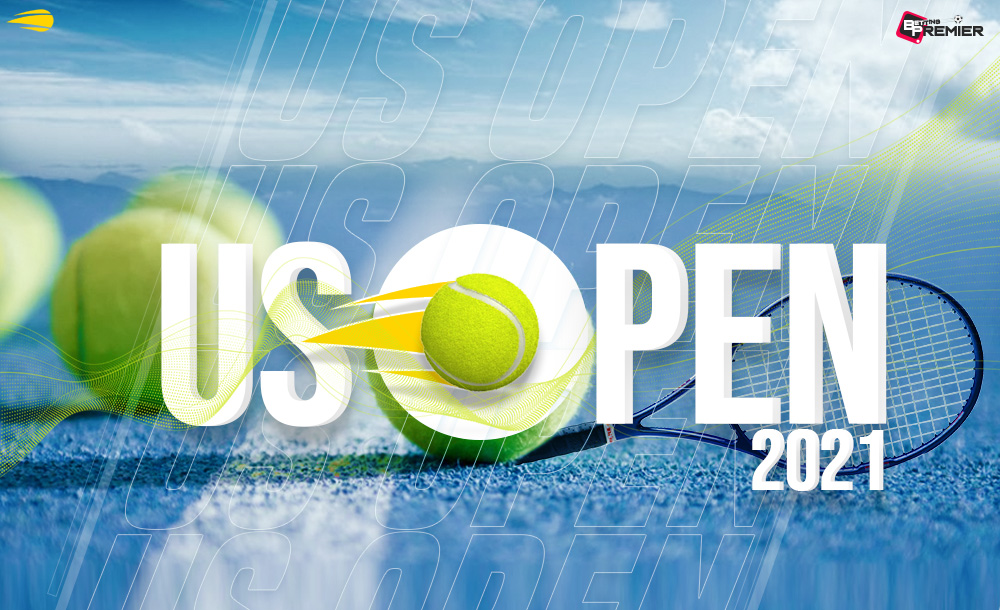 Flushing Meadows, which has undergone several transformations since the industrial revolution, is now a park. It hosts national and international sports events. One such event, US Open, unfolds in the USTA Billie Jean King National Tennis Center, of the Flushing Meadows, from August 30 to September 12.

As unfortunate as it is to lose the opportunity for a Golden Slam, Novak Djokovic will still create history if he wins the US Open. He will surpass his peers Roger Federer and Rafael Nadal for the most number of Grand Slam titles. And also become the first person to win a calendar Grand Slam in the 21st century. Only Laver, Don Budge and Steffi Graf have achieved the feat of calendar-year Grand Slam, Graf is the only tennis player to win a Golden Slam.

Time is a cruel domina, two greats in the tennis world, Roger Federer and Rafael Nadal are nursing injuries. Even, Djokovic might not enjoy the victories as he once did. A wrist injury prevents Dominic Thiem from defending his title. In the women’s camp, injuries cost the presence of the Williams’ sisters. Meanwhile, Naomi Osaka is back after leaving French Open halfway. US Open 2021 also marks the return of Bianca Andreescu, the well-built Canadian who beat Serena Williams in the US Open 2019 final.

ESPN network is the one-stop destination for home fans in the US, this is the sixth successive year being the exclusive broadcaster.

In addition to the US, ESPN is also the official broadcaster in Australia.

In the UK and Ireland, tennis fans can tune in to the Amazon Prime app or online platform.

In India, Star Sports Network and Disney+ Hotstar are the official broadcasters of the event.

TSN and RDS hold the keys for the US Open in Canada.

A pair of parallel stories unfold in US Open. Emma Raducanu, a British teen who leapt from rank 150 into the top 50. An innocent smile, a calm and composed gameplay, coupled with irreproachable decision making. On the other hand, Leylah Fernandez, a confident and laborious teen from Canada. Her resilience is unnatural for someone her age. In the men’s competition, Novak Djokovic beat Matteo Berrettini in his style. Dropping a set and then crushing his opponent against the wall, that is. Read more to know the predictions for the semi-finals and finals.

US Open provides a catchy headline for the papers. Two teenagers, Leylah Fernandez and Emma Raducanu ranked 73rd and 150th in the WTA rankings, battle in their first grand-slam final on Saturday at Arthur Ashe Stadium. The British youth could have easily succumbed in the court owing to her alien environment. But she didn’t. Putting forth a happy face and charming smile, Raducanu trifled her world-class opponents. Olympic gold medallist Belinda Bencic and the fierce Maria Sakkari were beaten in the quarter-finals and semi-finals respectively. The British teenager took over the record for the youngest grand slam finalist, minutes after Fernandez clinched it after beating Sabalenka.

A typical example of hard-working brilliance, Fernandez has gone the distance in the recent four games. All the ones who she fought are the selected few in the tennis world. Naomi Osaka faced an early upset, Angelique Kerber was the next target, Elina Svitolina was tough at the end and Aryna Sabalenka came close. The millennial from Montreal balances her forehand and backhand well enough. Raducanu’s backhand game coupled with her ability to phase her drop shots might be the issue for the Canadian. Three years ago, the two teenagers met in the last-32 of the Wimbledon Junior, Raducanu won in straight sets against the Canadian. Across the two sets, Fernandez lost serve four times compared to the Briton’s one. Fernandez’ game has improved exponentially since then but the odds favour the youngest one in the court.

Destroying Djokovic’s Golden Slam dream, Alexander Zverev is back to tease the Serb in the US Open Semi-finals at Arthur Ashe Stadium. Making the youngsters run for their breath, Djokovic is firing in all cylinders throughout this season. Except for that slip-up in the Olympics, Djokovic’s hardcourt head-to-head against Zverev is superior. The Greek international didn’t get a breezy start against Lloyd Harris in the quarter-finals. A screen issue collapsed Harris’ momentum in the first set when Zverev was 5-6 down. Djokovic’s return game is one of the best that everyone forgets about his forehand. The Serb packs a punch and can change tempo whenever he wants. These are qualities that show his technical prowess. However, there are fans for Djokovic’s ability to deliver a play unaffected by the crowd. He did that in Wimbledon. Now, with the crowd by his side, he will move on to the finals in five if not four sets.