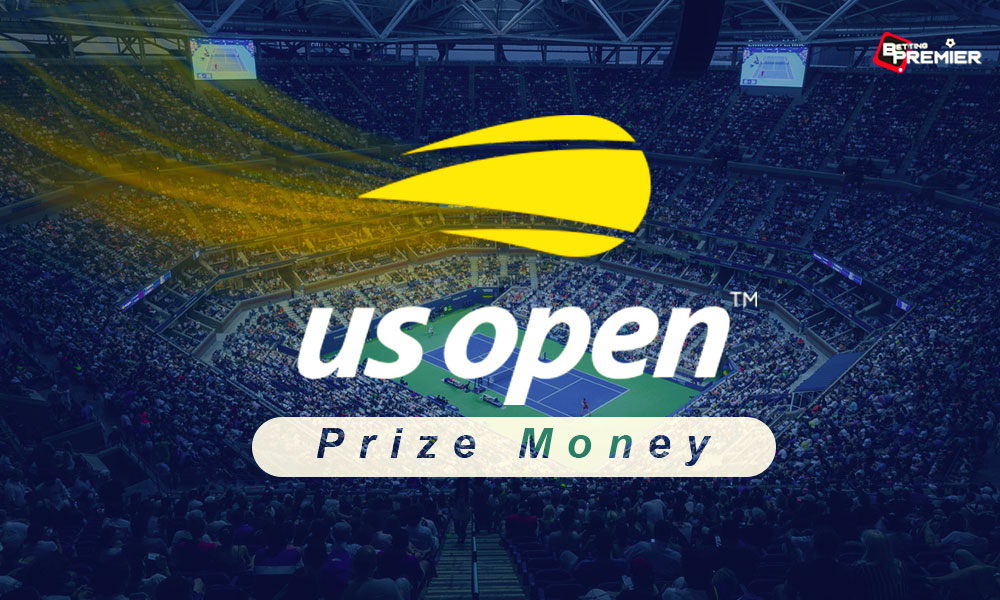 But as mentioned before, the total sum of the prize money is still a huge figure and it arrives exactly at $53.4 million. Although the amount is still solid, the departments that took major damage are the single’s section wherein the slab has drastically reduced 22% from the last season. The champions of the men and women’s singles will be rewarded $3,000,000 which will be huge drop-off compared to its predecessor.

The excitement is still on though, as the first-round prize money has increased 5% from 2019 to $61,000 whereas the second and third round prize money remains unchanged. In the doubles section, the allotted prize money for the rounds of 32, 16 and the quarterfinals are the same from last year. The USTA has also approved a sum of $7.6 million as a result of the tour being suspended for nearly 5 months for players who have been affected by the crisis.

History of US Open Prize Money

Betting in Tennis (Explained)
US Open 2021 Live Stream and Odds