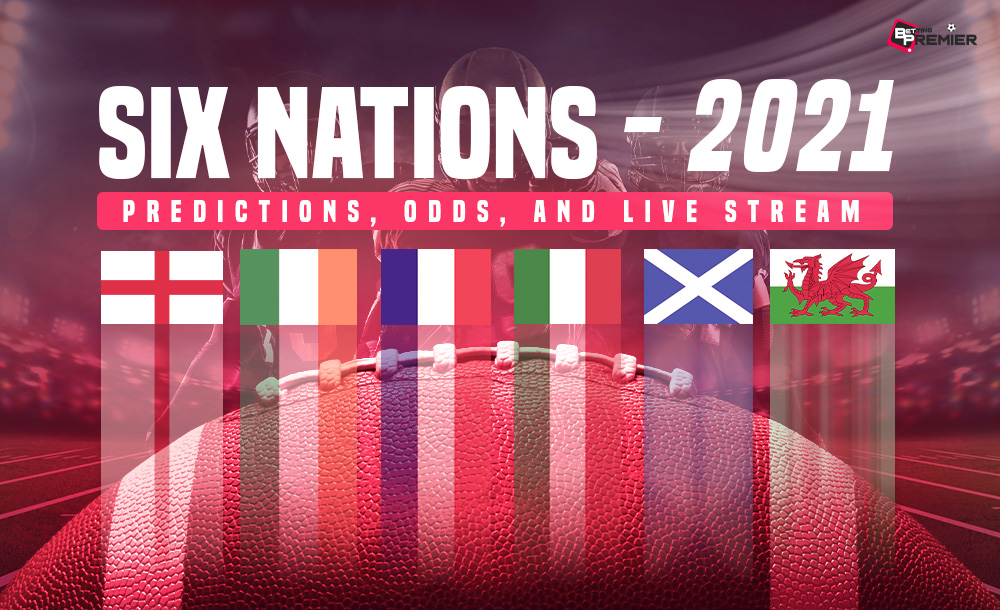 Six nations championship undergoes in its third week with more curiosity to witness the European nations fight for the gold. While it is France and Wales all the way after winning both their fixtures, the remaining four teams are shoving off all their energy. With the defending champion losing their first game, there is a tight clash for having a top spot on the table. This week, two of the interesting matches are scheduled to go on floors while one of the games between France and Scotland got postponed. England’s Jonny May shine in his last game with an incredible jumping lead. More thrill and surprises can be expected this week when Italy, Ireland, England and Wales battle it out for the top spot in the tournament.

The predictions for this week game are

Doleful with their performances this season, Italy and Ireland buckle up their laces for a faceoff this Friday at Stadio Olimpico. With both the teams at the bottom of the tournament, it will be interesting to witness the superior one to end the losing streak. Italy are living their worst nightmare this season. Being the only team in the Six nations to lose 17th consecutive match in a home ground for the past 8 years, this is Italy’s opportunity to make history. Ireland has been in a dominant run against the hosts from their past five matches, winning five out of five. Despite Fly-half Paolo Garbisi’s crossing the line to register the final try for Italy’s unit, they lost 50-17. However, Ireland is the only team in the tournament to lose as a visiting team in 2021. In both the halves, Ireland have seen dominating their opponents from the last seven victories. Moreover, with the return of Irish skipper Jonathan Sexton and vice-captain James Ryan in the unit, they are a strong squad. The hosts might have the advantage in the form of home ground, but the records are in favour of Ireland, and so is Friday’s game.

Two neighbouring countries lock horns for an electrifying fixture at Principality Stadium this Friday. After an upset against Scotland, 6-11, England bounced back against Italy. The defending champions overthrew Italy 41-18. The talking point of that match was Jonny May’s hurdling flying lead at the 41st minute of the game. Anthony Watson scored a second try and with it gave a bonus point for the English side. The defending champions are the only team of SNC to have failed to cover the closing spread twice. However, the recent victory against Italy was the only victory from their last seven encounters where they did not open their account. Meanwhile, Wales have been enjoying their run this season with both the matches on the winning side. Granting the opening try and bowing to the high tackle deficit, the Welsh have perceived both their SNC victories this season. Their last affair was a nail-biting topsy turvy thriller decided by 1 point against Scotland 24-25. The men in red unit are a tough nut to crack, considering Louis Rees-Zammit super strength ability to strike the rugby ball into the scores. On paper, both the teams are similar, but with the recent display of games, the hosts are firm favourites.

The various types of betting in Rugby