The various types of betting in Rugby 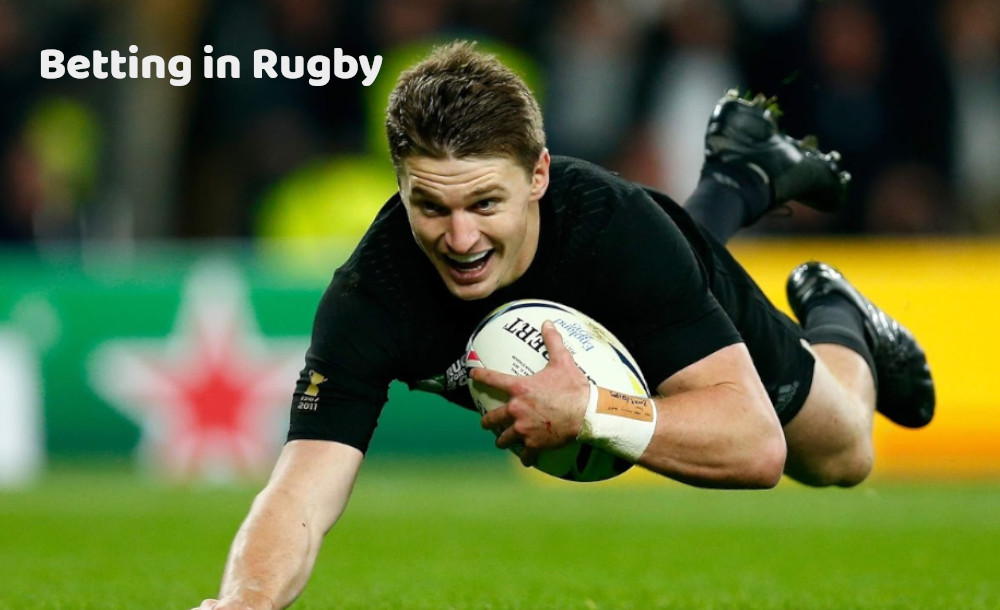 The Rugby football has two separate codes called the ‘Rugby Union’ and the ‘Rugby League’. The split took place in 1895 which only differed in administration. Sooner the Rugby League revised its rules and joined the other forms of football as a professional sport. With two separate codes, there are numerous tournaments and leagues available in rugby which acts as an advantage for the bettors.

The predominant betting events of Rugby Union are the Rugby Championship, the World Cup, and the Six Nations. The major Rugby League tournaments are the National Rugby League and the European Super League.

Types of betting in Rugby

Some of the common betting types in Rugby are listed below:

As the name signifies, futures are bets placed on the outcome of a major tournament. The payout is comparatively higher than of other bets yet the bettor has to wait till the tournament gets over to receive his amount. The odds are fixed and only if the predicted team wins the bettor gets his wages. 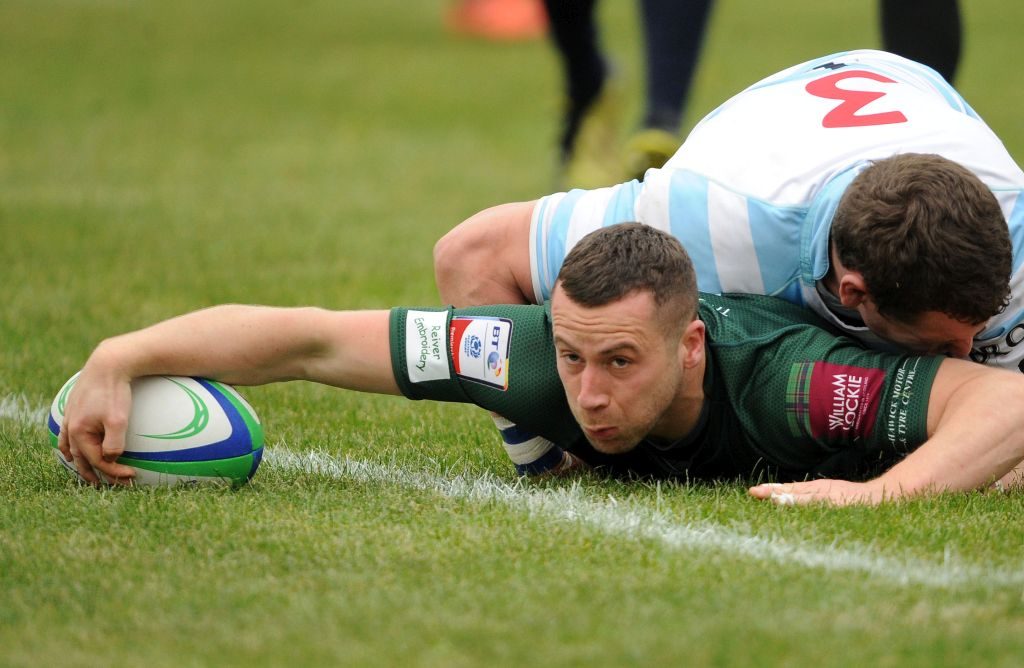 The outright winner is a bet placed on a team. The predicted rugby team has to win the tournament or the game for the bettor to bag his payout. The bets are placed before the commencement of the tournament. The most favored outright winner get lesser odds whereas the underdogs get higher odds.

Supremacy is a type of bet which deals with the number of points by which a team will beat the other team. If the match is between two strong teams then the complexity of predicting the exact point becomes high, but if the teams are less likely to win then this type of bet will be the most suitable one. It is quite tough to predict the exact number of points that will be scored, but the correct prediction will offer you higher payouts.

The number of points that will be scored by an individual team in a single season is wagered. The odds are fixed by the bookmaker and the bettor has to choose from the listed final scores of a team. Though this bet demands exact prediction of the points, the enticing odds will make you prefer this type of bet.

In the total points bet the scores of the two teams are combined and money is wagered on the combined score. The individual team’s score is not taken into account even if the team fails to score a single point. The bet is still won if the combined score is correct.

Other than these betting types there are some additional types of betting for the benefit of the bettors. It might be hard for the novice bettors to understand the strategies followed in the below-betting types but are exciting and full of fun once you get the catch of it with the odds being fixed by the bookmakers.

The first scoring play is an interesting type of bet in which the start of the game might be a penalty, drop goal, penalty try or a try. Since the chances of a penalty shootout are high, the bookmaker provides fewer odds for it. Before you place the bets, it is safe to see which team is kicking off first as the whole game may change depending on which side will have the possession first.

Wages are placed on the player who might score the last try. The last try scorer has the same variants as in the first try scorer and bets are placed accordingly. The prediction may not be correct always but this type of betting offers less betting odds and hence there will not be a great loss.

The handicap bets are very popular. It sets a margin that the team on which you bet has to overcome. Win, Lose or Draw – The three possible outcomes of a match are to be analyzed well before placing a bet on a team. For example, if a bettor bets that the British will beat New Zealand and Irish Lions and in the handicap market British are -9, then basically you are betting that the British will win by 10 points or more.

The winning margin bet is similar to the handicap bets with the only difference of setting a margin over or under a fixed point spread. In a winning margin, the bettor has to be sure of the team’s win on which he has placed his bets over the other team. For example, Irish Lions may be 4/9 to win a -5 handicap but are 9/2 to win by 6-10 points. Hence in both the scenarios Irish Lions is expected to win by more than 5 points and so a margin is placed as to how much they will win by.

This bet is one of the common bets in rugby. The bettor bets on a team whether the team would win, lose or draw the game. This type of bet is mainly placed on teams of the international tournaments because there are very rare upsets.

The Margin of victory in a series

The entire result of the series is predicted in a margin of victory bet. In case of a three-match Test series, the prediction of which team will win how many matches is to be made. For example, New Zealand might win a three-match series against Africa 2-1. This type of bet demands exact prediction to bag the complete payout.

Top point scorer in the tournament or series

In this bet, stakes are placed on a player to score maximum points, regardless of how they are scored in a specific competition or series. The payout is high if the prediction turns out to be right. The money is to be wagered before the commencement of the series. Some bookmakers allow to change the prediction during the course of the series, but the initial wages are not returned back.

Top try point scorer in the tournament or series

Bets are placed on the top player who tries to score the maximum try in a tournament or series. In this bet, unlike the top point scorer, tries are all that matter.