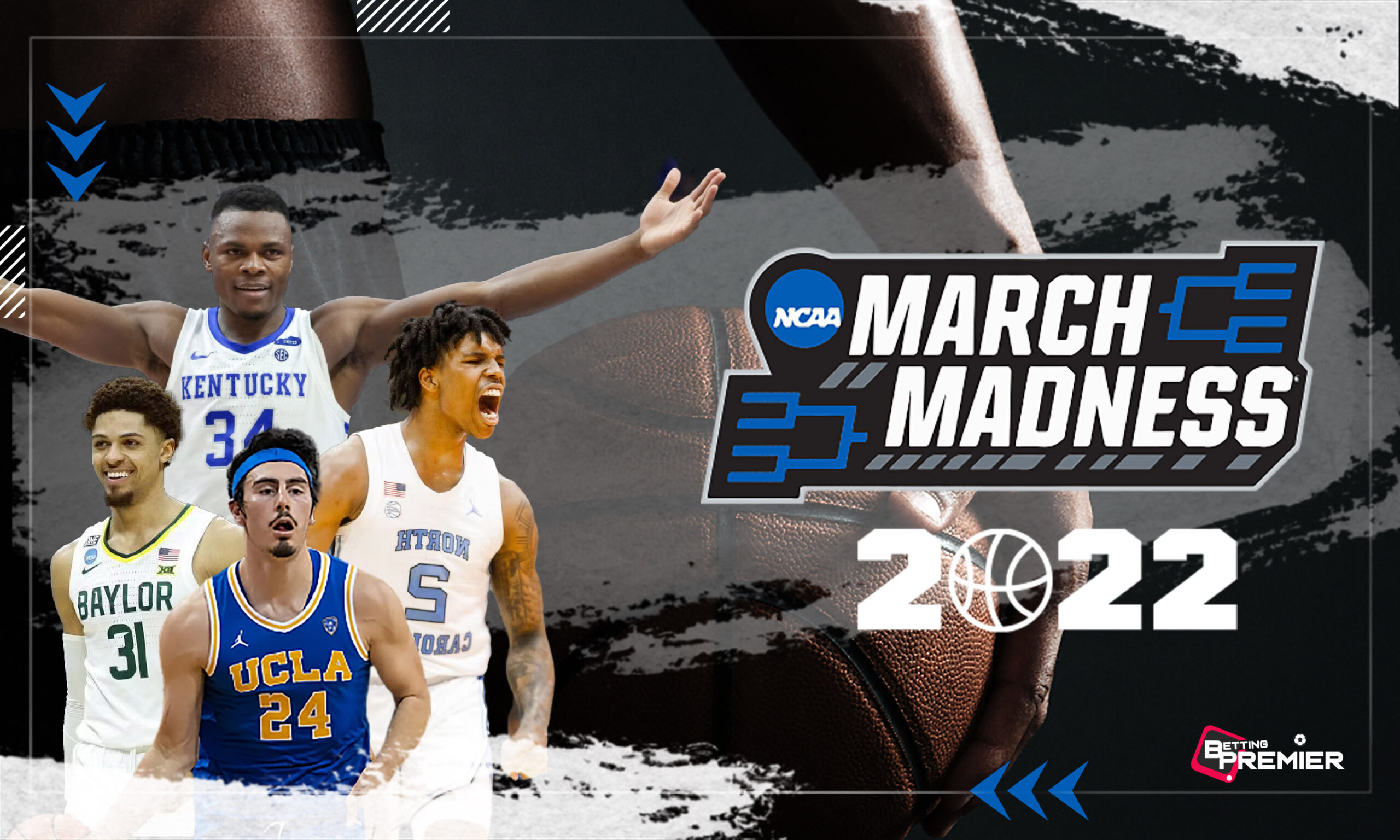 Another exciting edition of the NCAA Division I Men’s Basketball Tournament also known as NCAA March Madness is upon us. The single elimination tournament features 68 college basketball teams and is a popular annual sporting event in the United States. Predicting the results of the games in the tournament has become a trend over the years. A bracket pool contest is organized in association with the tournament with participants exceeding tens of millions. The champions of the 32 Division I conferences take part in the event, as do 36 teams that are awarded at-large berths. The NCAA selection committee announces these 36 teams through ‘Selection Sunday’, a nationally televised event.

How to watch NCAA March Madness 2022?

CBS and Turner Sports hold the broadcasting rights of the NCAA tournament through 2032.

March Madness 2022 can be streamed on CBS, TNT, truTV and TBS which are available on cable and live TV streaming services.

The first and second round games can be watched live on CBS, TBS, TNT and truTV while the Sweet 16 games on March 24 and 25 will be live on CBS and TBS.

Elite Eight games will air on TBS and CBS on March 26 and 27 respectively.

The national semifinal games can be watched on TBS on April 2 and the national championship game on April 4 will air on CBS.

Format of the tournament

The 68 teams that qualify through automatic bids and at-large bids will be seeded and placed in the bracket by the committee appointed by NCAA. There will be four regions in the tournament with at least sixteen teams in each region. All 68 teams are seeded from 1 to 68 and divided among the regions. A bracket is thus set according to which the tournament will progress. The venues of the matches are neutral to prevent teams from capitalizing on the home advantage. The tournament has seven rounds starting with ‘The First Four’ and ending with ‘The National Championship’.

UCLA is the most decorated team in the history of the tournament having won 11 titles thus far. However, they have not won the tournament since 1995 when they beat Arkansas 89-78 in the finals. The second-most decorated team is Kentucky with eight titles the most recent of which was won in 2012. North Carolina has six titles to their name including the one in 2017. Villanova and Virginia emerged the victors in 2018 and 2019 respectively. The tournament was cancelled in 2020 on account of the COVID-19 pandemic. In the most recent edition of the tournament, Baylor prevailed over Gonzaga 86-70 to win their first-ever title.

Types of Betting in Basketball