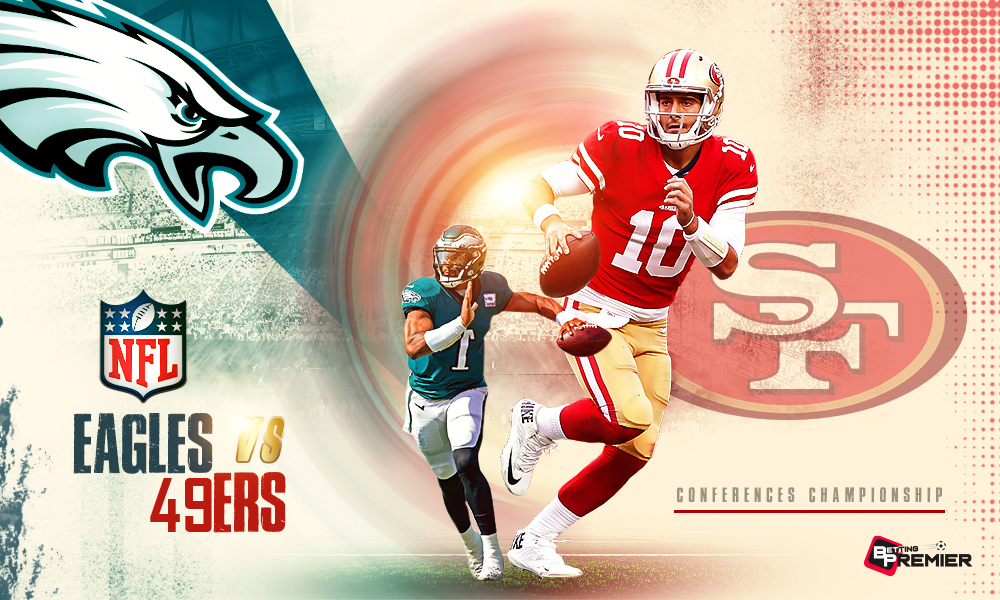 As we go into the Conference championship of the NFL playoffs for the 2022 season, there are only four teams left. The Eagles, who destroyed the Giants on Saturday, will play the 49ers in the NFC Championship Game on Sunday night. It seems likely that these two teams will compete for a berth in Super Bowl LVII because they were the two most consistently dominant teams in the NFC during the season. A trip to the Super Bowl is at stake when the two most dominating teams in the NFC square off. It will be a fresh start for both teams as the 49ers and Eagles haven’t played each other this year. This matchup between two of the NFL’s top teams might be historic given the possibility of winning a trip to Super Bowl LVII and other important factors.

Conference Round Match 1: 49ers vs Eagles

ESPN, Fox, CBS, and ABC cover the NFL games for the U.S. audience.

Fans in the Indian subcontinent can stream games on the Disney+ Hotstar streaming service.

Sunday’s NFC Championship game between the Eagles and the 49ers will take place in Philadelphia. The NFC’s top two seeds, the Eagles and the 49ers, each won their divisional playoff game this past weekend to advance to the NFC conference final. The NFL’s top defence, which the 49ers possess, gives them a chance to win every game they play. It will all depend on whether Brock Purdy can make the passes needed to keep the San Francisco attack running. With respect to points and yards allowed per game, the 49ers had the best defence in the NFC. The Eagles, on the other hand, had the best offensive in the NFC in terms of scores and yards per game. After securing the top seed, the Eagles defeated the New York Giants in the Divisional round. The Eagles are therefore attempting to make their second Super Bowl trip in the previous six seasons and their fourth overall in team history. The dispute over offensive vs. defence will undoubtedly be settled by this game, paving the way for a thrilling contest in Philadelphia. As a result, the Eagles squad has a better chance of challenging the 49ers and winning the Super Bowl.