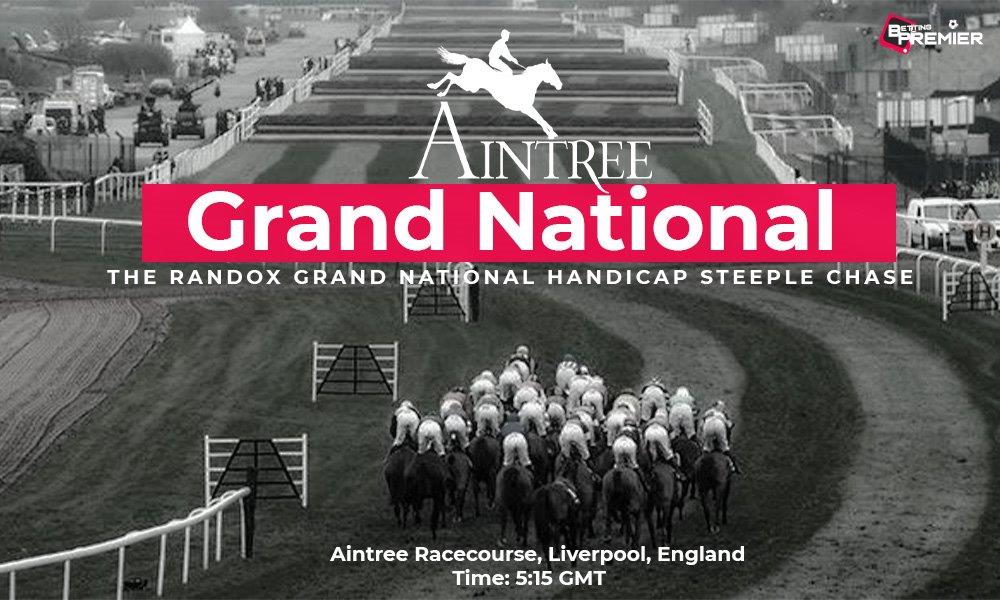 Following the end of the Cheltenham Festival, another important part of the British culture arrives in April. Randox Grand National festival resumes after a one-year hiatus, the event starts on 8 April and goes on for three days straight. The Group 3 race and the main event, ‘The Randox Grand National Steeple Chase’ unfolds on the 10th of April at 5:15 pm, local time. The Chase will go around for a distance of four miles and two-and-a-half furlongs.

How to watch Aintree Grand National 2021?

ITV is the official broadcaster of Randox Grand National, viewers can watch the action live in ITV website or the ITV player app, ITV are on the final year of their contract.

For the UK audience, ITV Racing channel will air the event.

Top horses in the Chase

The 2019 & 2018 Aintree Grand National Champion Tiger Roll will not run in the field on Saturday. Owners Michael and Eddie O’Leary feel the weights are not proper. Santini will miss the race, says Nicky Henderson. Beware the Bear and Pym will also stay out of the competition. Derek O’Connor will ride the OK Corral. Rachael Blackmore will take the reins of Minella Times.

Most of the jockeys who will ride the horses are unknown. Cloth Cap having short pricing because of the dominant run at Kelso, things are a bit muddled, to start with. Tom Scudamore, the jockey, is optimistic about his Bay and Trevor Hemmings is ready to drench in praise. However, the odds are too stacked. Even a win for the Bay Gelding might not bring much of a return. And the horse might face difficulties if it rains on the days before. His habit of going left won’t be a concern.

Any Second Now, trained by Ted Walsh, gets prepped to recreate success which Walsh had with Papillon and Seabass. If all went well, the Irish horse will overtake all the others in the final yards. Or else, a show seems more likely for Any Second Now along with Burrows Saint.

Bristol De Mai and Anibale Fly are other geldings turning heads of the bettors. The competition has become close with the new regulations for the fence and immaculate training given to the horses, thanks to technology. Last year, even a virtual race unveiled in light of the pandemic. It’s wise to go with the superfecta or a show. Some betting sites offer as deep as the eighth position.