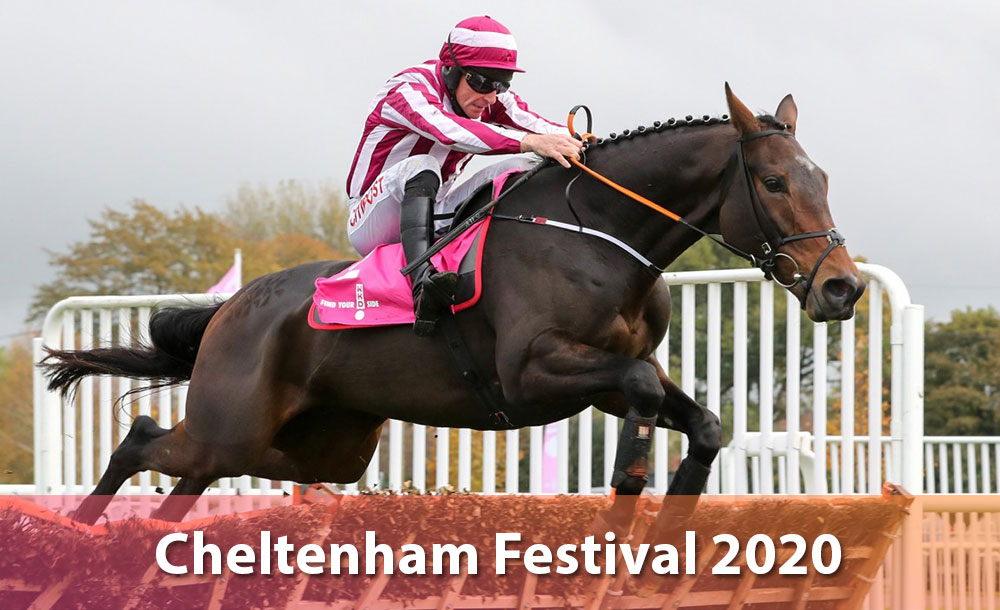 The Cheltenham Festival is a meeting in the National Hunt racing calendar in the United Kingdom, it takes place annually in March at Cheltenham Racecourse in Cheltenham, Gloucestershire. Coinciding with Saint Patrick’s Day, the festival is particularly popular with Irish visitors.

It features several Grade I races including the Cheltenham Gold Cup, Champion Hurdle, Queen Mother Champion Chase and Stayers’ Hurdle, held over 4 days. Large amounts of money are gambled during Cheltenham Festival week, with hundreds of millions of pounds being bet over the week.

Cheltenham is often noted for its atmosphere, most notably the “Cheltenham roar”, which refers to the enormous amount of noise that the crowd generates as the starter raises the tape for the first race of the festival.

The 2020 edition of the grand and prestigious horse racing Cheltenham Festival is here. Keep on reading to learn its schedule and prize money.

How To Watch Cheltenham Festival 2020?

Both Racing TV and ITV broadcast the Cheltenham Festival live in the UK.

However, a plethora of online bookmakers also provide live streaming features. Sites like Bet365 offer services that facilitate placement of bets while also watching the race.

As for those outside the UK, you may be able to watch the coverage of the festival through online sports betting platforms like Bet365, who operate globally and allow their users to gain access to live streams.

The following events are scheduled for the Cheltenham Festival 2020 and are expected to commence in their respective timings. 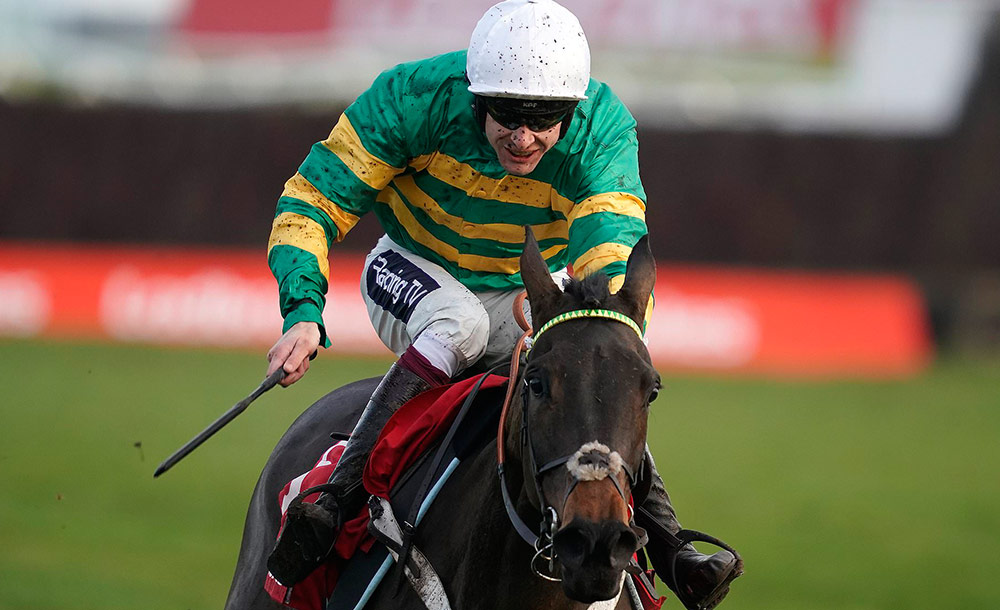 The opening day of the Festival is considered by many to be the season’s most captivating race day. Officially billed as Champion Day, the opening day of the Cheltenham Festival is packed with top quality and starts with a bang as the best young hurdlers clash in the opening Sky Bet Supreme Novices’ Hurdle. Anticipation is almost tangible as the tapes fly up and the famous Cheltenham roar almost takes the roof off the stands. With millions of pounds at stake, the Cheltenham betting ring will be a hive of activity as bookies attempt to take on the favorite.

The action kicks off with the Supreme Novices’ Hurdle and the Champion Hurdle, Arkle Trophy and Mares’ Hurdle complete the set of Grade Ones on Champions Day.The Racing Post Arkle crowns the champion two-mile novice chaser and the headline race on day one is the Unibet Champion Hurdle, won by some legends of the sport over the years including magnificent mare Dawn Run, the popular Brave Inca and three-time winners Hatton’s Grace, Persian War, See You Then and Istabraq. 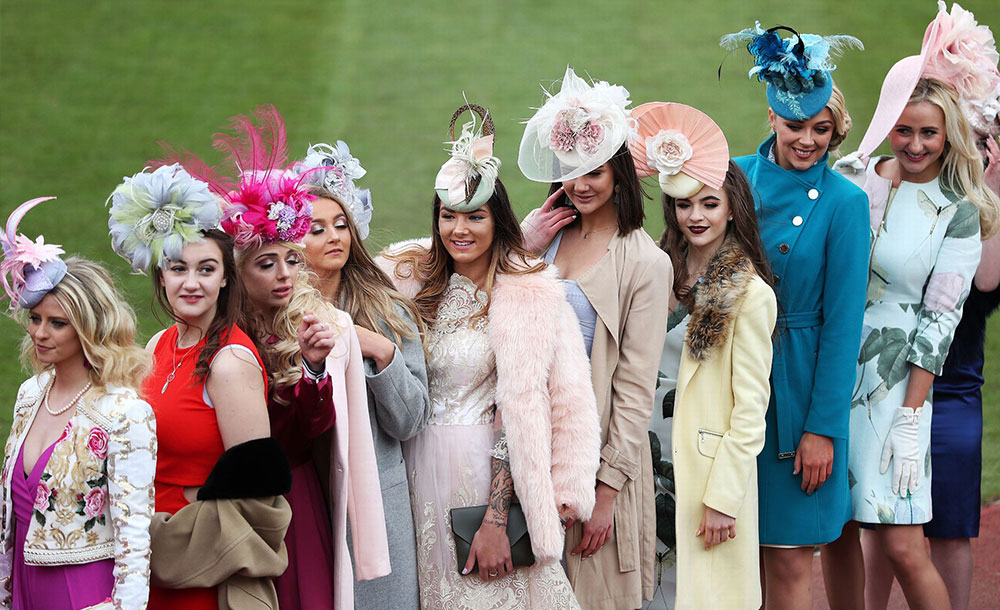 Ladies Day consists of a fine blend of speed and stamina with the Betway Queen Mother Champion Chase, one of the most exhilarating races of the entire week as the fastest two-milers wing around Prestbury Park’s demanding chase course. With the Ballymore Novices’ Hurdle, RSA Chase and Champion Bumper also in the mix, there are Grade Ones everywhere you look and the action comes thick and fast. The RSA Insurance Novices’ Chase is a severe examination for burgeoning staying talent and the Cross Country Chase gets better by the year. 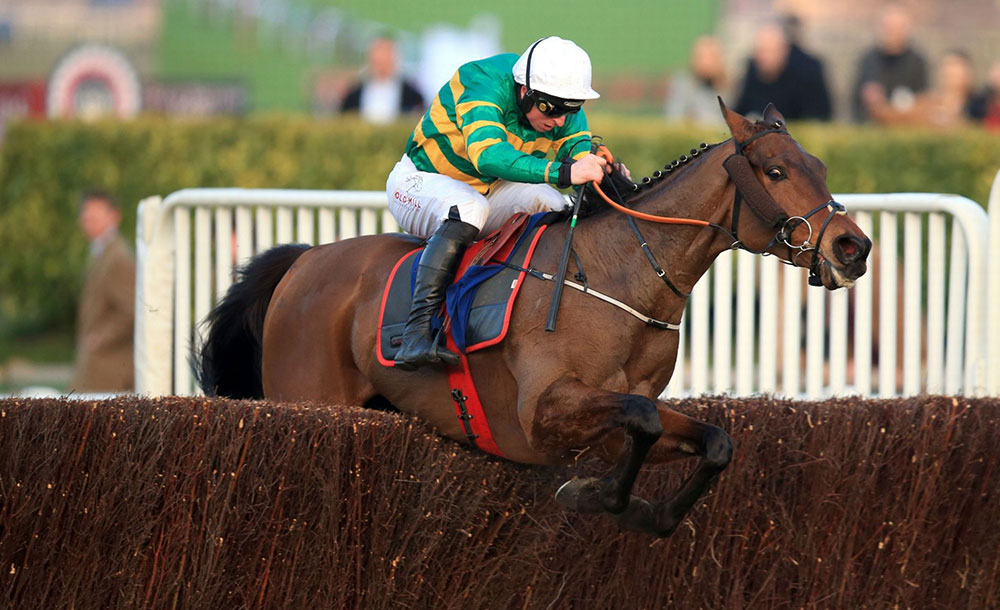 The St Patrick’s Thursday crowd has every reason to celebrate with a couple of cracking Grade One contests in the Stayers’ Hurdle and the Ryanair Chase. The Stayers Hurdle, formerly known as the Ladbrokes World Hurdle, is the feature race on Thursday’s card and a whole host of top-class stayers will be looking to join the race’s illustrious roll of honor.

The JLT Novices’ Chase, Ryanair Chase, and Mares’ Novices’ Hurdle will also light up Prestbury Park and punters will be hoping they are ahead of the bookmakers. The newly-backed Marsh Novices’ Chase also carries top-class status while the Pertemps Network Final provides a fantastic puzzle for punters to solve as a huge field scrap for hurdling honours over three miles. 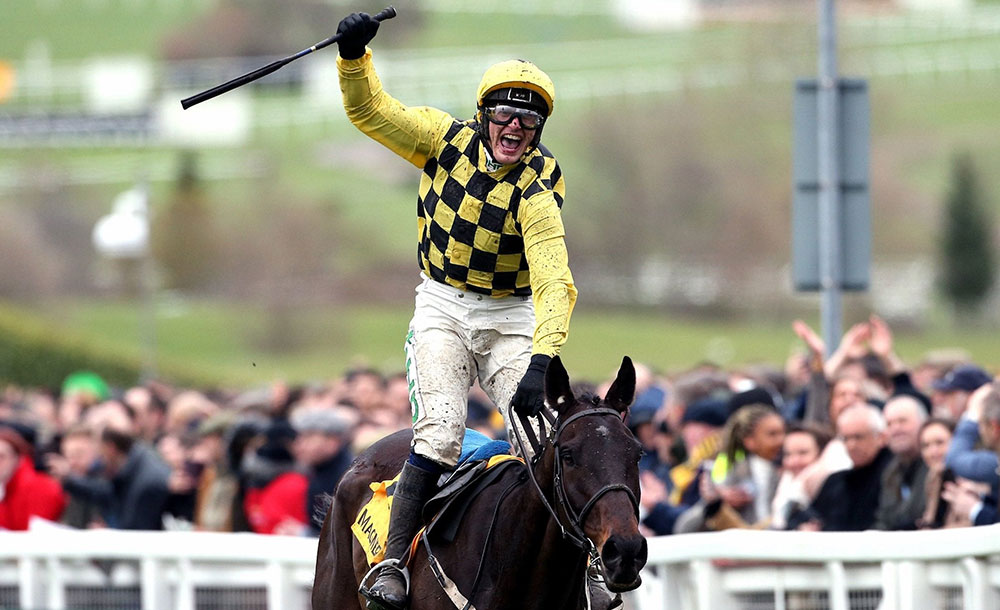 One of the most sought-after titles in racing is decided on the final day of the Festival and always promises to provide the greatest spectacle. Friday plays host to the sport’s most prestigious contest and we look set to be treated to a vintage renewal of the Cheltenham Gold Cup. The likes of Denman, Kauto Star and Coneygree have won the race in recent years and a whole host of superstars will battle it out for Grade One glory on the final day of the meeting.

The Magners Cheltenham Gold Cup is a race associated with the elite of the sport and nothing can rival the Cheltenham roar as the horses charge up the famous hill. Last year saw Al Boum Photo break Willie Mullins’ duck in the great race and Ireland’s champion trainer has another couple of live contenders this season. The presence of the Triumph Hurdle and Albert Bartlett Novices’ Hurdle on the card only adds to the excitement.

The JCB Triumph Hurdle and Albert Bartlett Novices’ Hurdle also crown top-class talents, while a recent tweak to the programme now means the Martin Pipe Conditional Jockeys’ Handicap Hurdle is the 28th and final race of the Festival.

The 28 races that make up the Cheltenham Festival 2020 are the most hotly contested of the entire racing calendar, with around 500 horses competing for over £6.12 million of win and place prize money which compete only with the Grand National in terms of prestige in the jump racing calendar.