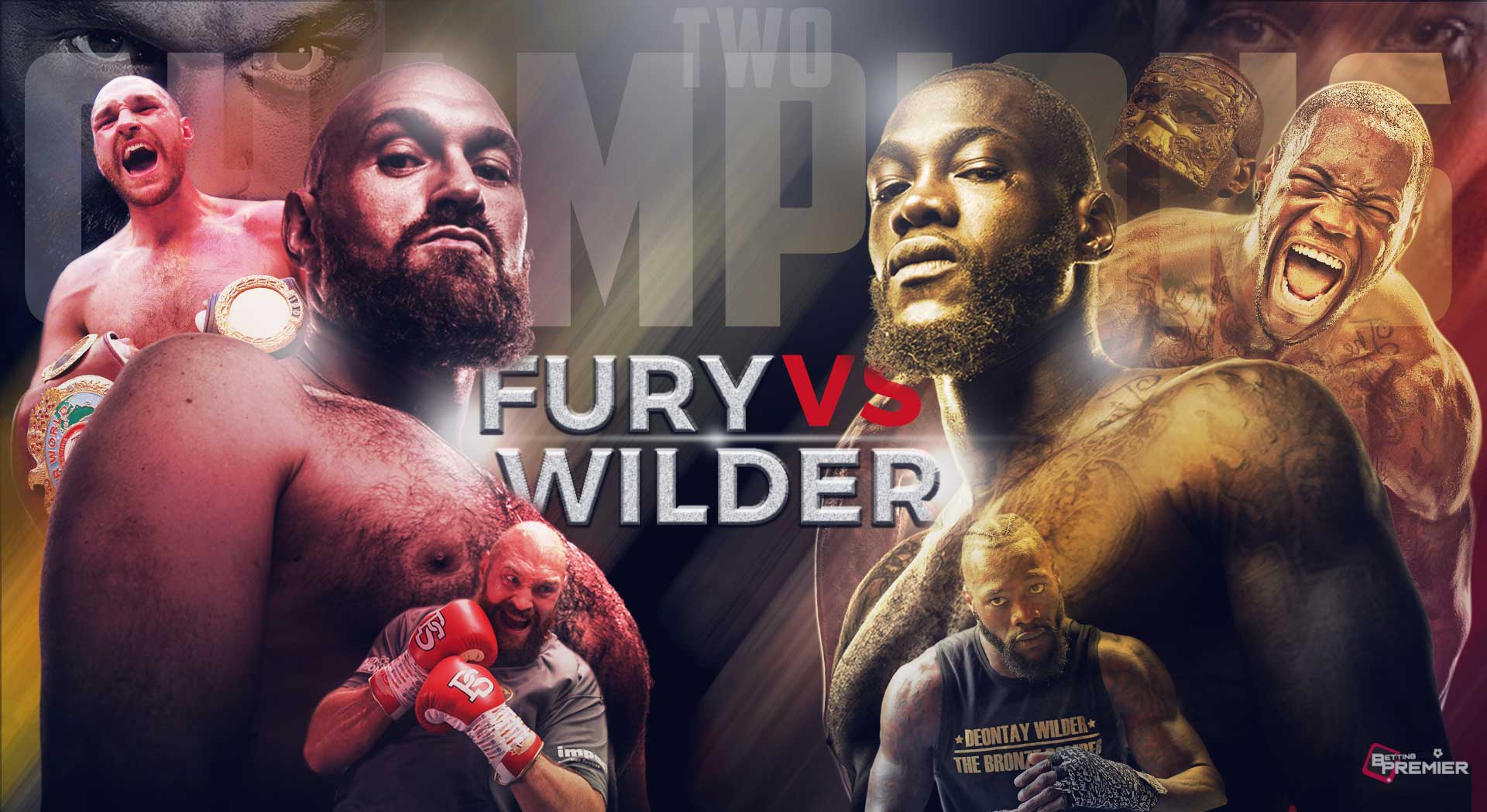 The fight will be jointly promoted by both American Al Haymon’s Premier Boxing Champions, Bob Arum’s Top Rank and a British Frank Warren’s Queensberry Promotions. The event will take place on February 22, 2020 at the MGM Grand Garden Arena, Paradise, Nevada. The Bronze Bomber will take on The Gypsy King in an epic rematch on Saturday night.

When is the Wilder VS Fury 2 fight?

How to watch the Wilder VS Fury 2 fight?

Wilder VS Fury 2 is a PPV event in the US that’s being jointly promoted by Fox Sports and ESPN+.

BT Sport Box Office is the UK’s exclusive Wilder VS Fury 2 TV broadcaster, which means you can buy the fight on BT TV, Sky or Virgin Media – and live stream the event from anywhere in the country.

As with the first fight between the two heavyweights, Main Event is the PPV channel for watching Fury VS Wilder in Australia.

Fans based in New Zealand can catch this major boxing rematch over on Sky Arena. 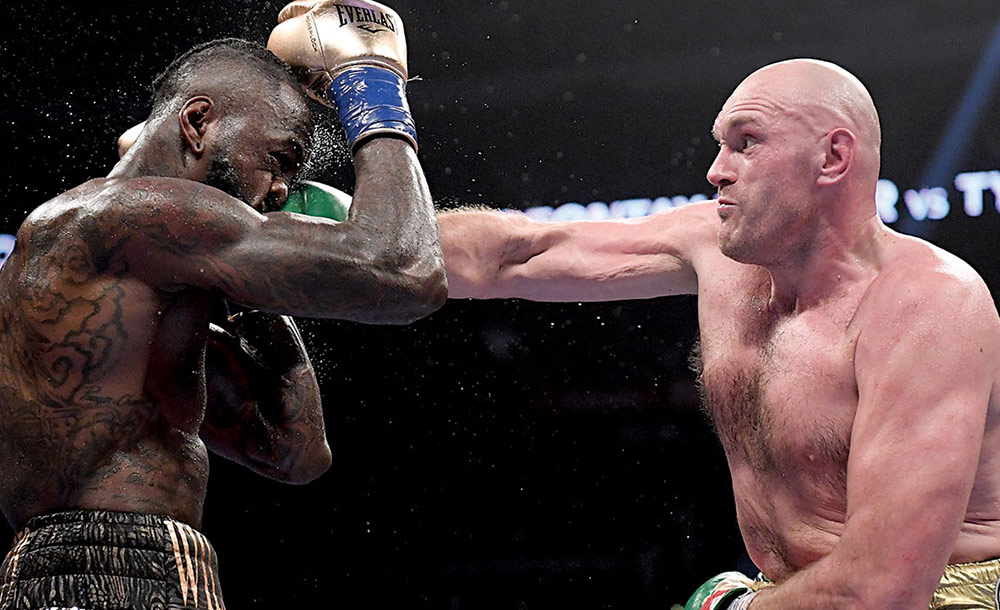 Back in December of 2018, Wilder and Fury fought a 12-round split-decision draw in arguably one of the best heavyweight fights in years which saw Wilder retain his WBC title. During the fight, Wilder was able to drop Fury to the mat twice, once in the 8th round and once in the 12th round, but the Gypsy King was able to get back up both times and finish the round.

Everything leading up to the Wilder VS Fury 2 suggests that it’s going to be a fight for the ages and one that you aren’t going to want to miss. WBC heavyweight champion Deontay Wilder and lineal champion Tyson Fury will settle their “Unfinished Business” when they meet in the ring at the MGM Grand Garden Arena in Las Vegas on Saturday for their highly anticipated rematch. The match is nothing short of a headliner as the WBC heavyweight title is at stake in Las Vegas, with both boxers defending undefeated records.

Standing at an imposing 6 feet 7 inches in height, Deontay Wilder is simply a knockout artist. The 34-year old American boasts a 42-0-1 record that includes a staggering 41 wins by KO. The most recent saw the Bronze Bomber floor Luis Ortiz in November 2019 for yet another decisive victory. On the opposite side of the ring, British man-mountain Tyson Fury’s height is an even more intimidating 6 feet 9 inches.

The Manchester fan favorite will fly out to Vegas with a 29-0-1 record that features 20 wins by KO. He’s best known for defeating Wladimir Klitschko in 2015 to become the undisputed heavyweight champion of the world. By now, you probably can tell that this fight has the potential to become a legendary fight and why it matters so much in both the boxer’s professional careers.

Since their first meeting, both fighters have won 2 fights each, as Wilder defeated Dominic Breazeale by 1st round KO in May. Six months later, The Bronze Bomber stopped Luis Ortiz during Round 7 of their 2018 rematch. Meanwhile Fury defeated Tom Schwarz in just two rounds in June and then he triumphed over Otto Wallin with a unanimous decision victory in September.

The tension leading up to Wilder VS Fury 2 has been building for some time and during the final press conference leading up to the fight, Wilder and Fury exchanged words before getting into a shoving match. Whether you’re siding with The Bronze Bomber or The Gypsy King or just want to tune in to see one of the biggest nights in the sport of boxing, this clash will surely give you the chills.