Betting in Baseball and its Types 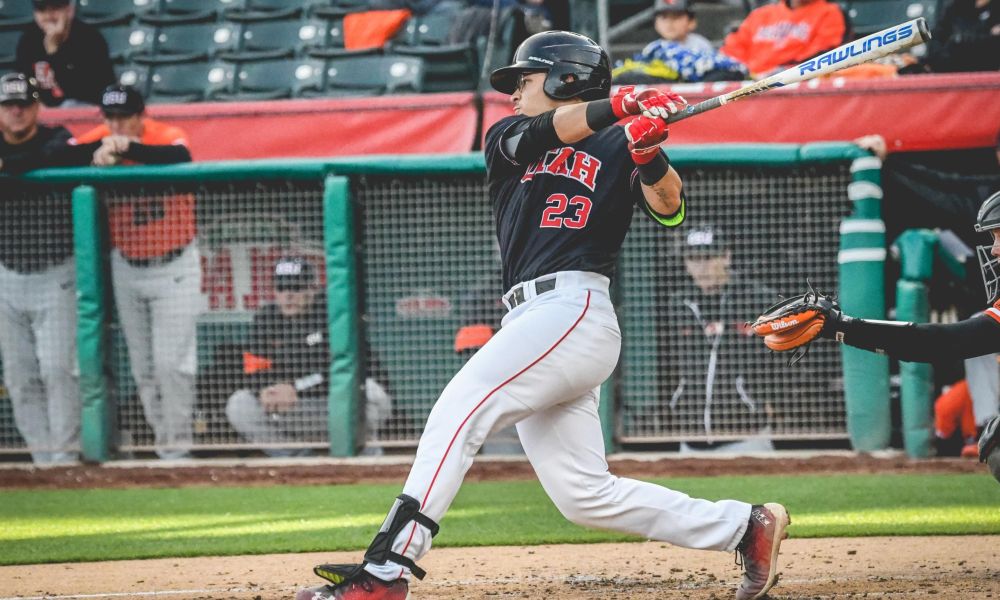 Baseball is a spectator sport composed of usually nine innings to declare the winner. This sport originated in England by the mid-18th century and was recognized as the national sport of the United States by the late 19th century. The World Baseball Classic is the major international competition governed by the World Baseball Softball Confederation which entices the leading national teams from around the world. Baseball is highly preferred in Caribbean, Central and South America, Japan, South Korea and North America.

The professional MLB teams are classified into American League and National League which is further subdivided into East, Central, and West division. With the numerous events and tournaments available in baseball the bettor gets the chance to pick the perfect bet from an array of betting options. While betting in baseball the team’s home/away record, throw off the pitcher, the performance of the starting bullpen and the head-to-head records are to be considered.

Types of betting in Baseball

Betting in baseball is classified into the following types:

The only concern in a money line wager is whether the player will win or not. In order to ensure the player’s victory, the bettor has to analyze the defense and the offense gameplay. In the defense phase, the Innings Pitched (IP), Earned Run Average (ERA), Wins Above Replacement Player (WARP) and Walks plus Hits per Innings Pitched (WHIP) are taken into consideration. In an offense phase among many statistics, the most important points to be noted are Isolated Power (ISO), Plate Appearance (PA), On-Base Percentage (OBP), and weighted On-Base Average (wOBA). A simple money line wager example is given below:

For a run line betting the bettor must have advance baseball knowledge. A fixed odd of 1.5 point handicap is shared by the two teams either as a favorite or as an underdog. It is similar to the 3 point betting in NFL.

From the above notation, the Atlanta Braves are a 1.5-point underdog whereas the Pittsburgh Pirates are a 1.5-point favorite. As the symbol denotes, 1.5 has to be added or subtracted from the assigned teams’ run or total score at the end of the game. After the evaluation of the score, the respective profit wage (might be $100 – favorite or $110 – underdog) is bagged by the bettor.

As the name signifies, the combined score of the two teams is waged. The bettor predicts an approximate score and wages on either over or under value. The handicap points are also assigned to each team which has to be included while calculating the final combined score. Let us consider the following example:

If a bet is placed on under then the combined score must be less than 9. On applying the underdog and favorite odd calculation, the final outcome of the game is derived. Therefore this type of betting does not involve a particular team’s score, bets are placed on an individual’s chosen pitching matchup game.

Future bets are placed well in advance to the completion of a playoff or a regular season. The bettor has to bet on a team which he might feel would bag the trophy. The bookmakers are smart enough to offer odds in an astute way. According to the future bets, the bets are inversely proportional to the more likely winner of the season. To understand the future bet clearly, the following example is given:

According to the bookmaker, the Yankees are more likely to win the league and hence a very less odd is offered. On the other hand, the chances of the Twins winning the league is less and so higher odds are provided which might allure the bettor to risk his wages. If a bettor wishes to bet on the Yankees then for every $1 he will win $4. So if he wages $100 then a profit of $400 is got. If he wages $100 on Twins then he will gain $11,000.

The proposition bets are similar to the future bets, but a bettor need not wait till the end of the season to get his payout. Instead, the bettor can wager on a series, a match or even a season. An example of the proposition bet is given below:

Which player do you think might score the maximum runs, home runs, and RBI in the Oakland-Boston game? If a bettor bets on Rafael Devers then he has to wage $155 to make a profit of $100.

The parlay betting gives the bettor an opportunity to bet on more than one team. Two separate wagers can be combined into one single wager. To get the complete payout of the two bets, the only criterion to be satisfied is that both the bets must win otherwise the parlay is lost. The combining bets can each be on the run line, total or a combination of the two. Consider the two set of matches as an example:

If a bettor chooses to bet on the Orioles and the Blue Jays he makes a parlay. If either of the teams gets defeated or fail to cover the run line then he loses the parlay. If the bettor’s choice is the under 10 Marlines and +1.5 Cubs then to win the parlay the Cubs must cover the run total and the combined score of Marlines-Blue Jays match must not exceed 10.

If the bettor decides to bet on the Bay Rays +1.5 and the City Royals -1.5 then an initial wage of $25 is placed. Only if the Bay Rays cover the run total, the bet on City Royals is taken into consideration.

Apart from these types of betting, there are some additional betting types for the profit of a bettor. As per the international organization Major League Baseball (MLB) there are nine outrights to wager on. They are comprised in the following types:

According to the MLB, there are two major leagues with each league split into three separate divisions – East, West, and Central. The winner of each title is announced at the end of the regular season. The divisional title is the most straightforward bet that gives the bettor a clear perception of the post-season.

The post-season and playoffs are faced by the best teams of each league for the American and the National League Championships. The straight knockout format of the league is exciting and the most watched battle of the MLB season around the world. Bets are placed on the predicted pennant winners.

The two pennant (NL and AL) winners meet in the World Series playoffs. A best-of-seven game series is conducted from which one of the teams claims the World Series title. An outright betting is made on the winner of the series.