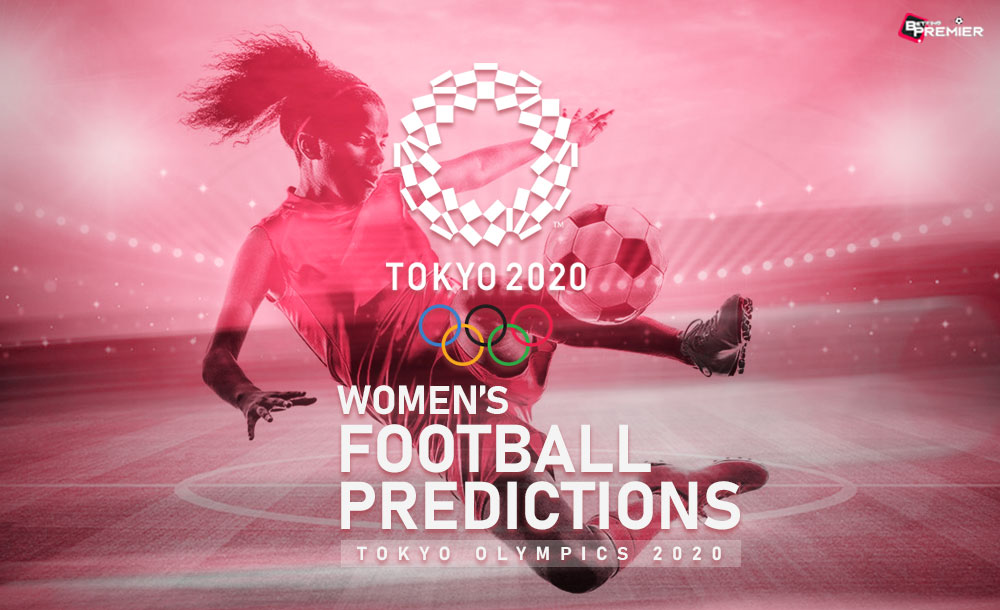 Women’s football in Olympics has neared the climax. Canada took the shark in the ocean, USA, and their neighbourhood rivals out of the equation. Striding prideful after finishing Japan and Australia, the Swedes vie for gold which they missed in the previous Olympics. Anticipation for women’s football have been steadily increasing and low adulteration of commercial elements make it worthwhile. BettingPremier’s take on the finals of women’s football for Tokyo Olympics follows.

The runners-up of Rio 2016, Sweden, and the first-time finalists, Canada, battle at New National Stadium in the gold medal event on Friday. Though one of the best teams in women’s football, Sweden are longing for a grand trophy since, 1984, they triumphed in the UEFA women’s championship. The trophy drought can be appeased with a gold medal. In the semi-finals, Matildas gave a tough competition for Sweden 0-1. Both the sides had four shots on goal and a disallowed Sam Kerr goal stirred up some fans. Still, Sweden deserved the victory and are gold medal favourites.

As for Canada, they have managed through rough waters in the tournament. Canada entered the semi-finals as an underdog against the USA but things changed quickly. Fleming’s penalty was a tremendous climax to the epic rivalry going on between the two for almost 20 years. Christine Sinclair, the all-time international record goalscorer, is the leader Canada needs and she will do everything to deliver. However, the Canada coach Priestman will have to make a few changes in the formation 4-1-2-1-2 to face Sweden. Cause if Sinclair and the forwards are forced into a claustrophobic situation, Sweden will slot in a goal whenever they feel comfortable in the 90 minutes. However, all things remaining the same, Sweden might strike gold on Friday.