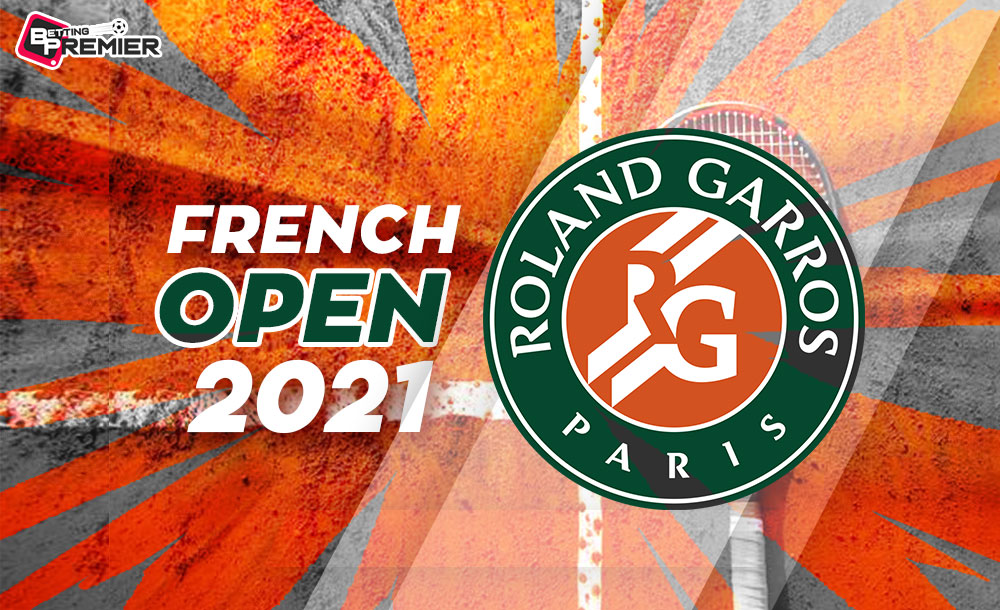 Court action heads to the City of love and fashion, Paris. French Open 2021 starts on May 30th and will extend till 13th June at the Stade Roland Garros. The qualifiers have kicked off, tennis veterans will crowd in Paris just in time.

Suffering from a number of injury setbacks following his hip resurfacing surgery in 2019, Andy Murray will skip the French Open and play in the Wimbledon Open. Only a week time is given as a break for the players to get back to shape for the Wimbledon after Paris.

Age is a mere number for Rafael Nadal and Novak Djokovic, they are sending the youngsters like Stefanos Tsitsipas home. Roger Federer’s return wasn’t up to the mark, he lost to Nikoloz Basilashvili in Doha and was waived off by Pablo Andujar in Geneva.

The WTA is not so rigid. Aryna Sabalenka triumphed against the No. 1 player Ashleigh Barty in the Madrid Open final. Eying her first French Open title, Naomi Osaka is up for the battle after opening the year with a Grand Slam win at Australia. Simona Halep won in 2018, she was the runner up the year before. Ash Barty clinched the title in 2019 but failed to defend it the next year. Iga Swiatek is the current defending champion.

All of Europe except France can watch the French Open on Eurosport, ITV, and PTC channels. The home audience can witness the action through Amazon’s Prime Video app and online platform.

Channel Nine, 9 Go, 9GEM, and 9Now are the channels broadcasting the French Open in Australia. Stan is an OTT platform to see the sport.

Star Sports network is the one-stop destination for tennis fans in India, TV Tokyo broadcasts the games to Naomi Osaka’s fans in Japan.

In the US, Tennis Channel and NBC Universal live streams the contests. TSN and RDS are the networks that have acquired the rights to broadcast French Open in Canada.

The following stars are some of the prominent contenders in the game of tennis and have established themselves as favorable candidates to win the Australian Open 2021.

The sixth seed Alexander Zverev battle the fifth seeded Stefanos Tsitsipas at Court Philippe-Chatrier in the semi-finals of the French Open. Thriving against the likes of Medvedev and Isner, the Greek player Tsitsipas is on top-notch form. The problems he has with serve returns won’t be apparent in clay court. Alexander Zverev hasn’t faced a player like Tsitsipas in his route to the semi-finals. Novak Djokovic eliminated Zverev out of the Australian Open in the quarter-finals stage earlier this year. Rafael Nadal did the same in the Italian Open last month. Zverev don’t stand a chance against Tsitsipas in this fixture.

Last year’s finalists Novak Djokovic and Rafael Nadal meet in this semi-final unfolding today. The Serbian is the No. 1 seed in the ATP as of now. But that doesn’t stops Rafa from denying a victory to Djokovic in the clay court. The two met in the Italian Open final which unveiled last month. After losing the first set, Djokovic came back strong in the second set but Nadal peddled against Dojokovic to win the italian Open. The King of Clay is shooing off young professionals with ease. Djokovic, on the other hand, has the ability to turn games by the end of fifth set. His experience plays a pivotal role in his style of gameplay. If Nadal captured the first two sets, Djokovic’s life will become hard afterwards. None has born yet to disappoint the King of Clay, especially in French Open, he will edge past Djokovic in the fourth set.

The prize money for this season has been brought down by a drastic 10.53 percent, the pandemic is the reason. It was reduced by a similar percent last year. Men and Women’s Doubles prize money is reduced by an average of 23 percent throughout each stage.