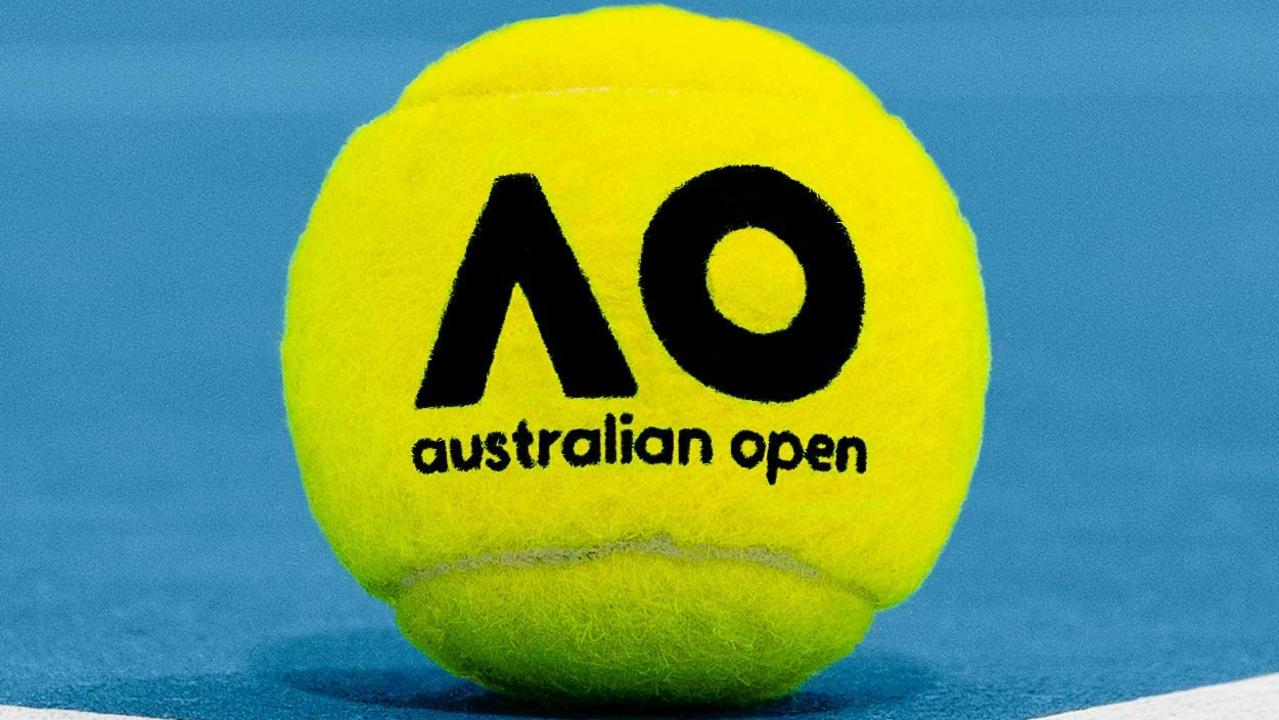 Tumultuous episodes of Australia came to an end. Novak Djokovic, the world No. 1 and the defending champion, was deported out of Melbourne. The Serbian icon has a questionable stance on getting vaccinated. The Australian government is strict about vaccination rules and Djokovic is well aware of this.

Earlier, Djokovic had a tussle with the Australian Border Force. He fought back against the authorities and a federal circuit court judge restored Djokovic’s visa last Monday. But, the calm lasted for just a single week. On Friday, Djokovic’s visa got cancelled again by the full federal court citing that his presence might be a risk to “health and good order.”

While this is written, Rafael Nadal is battling in the Rod Laver Arena against Shapovalov. Nadal has won the first set (3-6). If he wins, Nadal will probably meet the winner of the Monfils vs Berrettini clash. In the remaining two clashes of the quarter-finals, Stefanos Tsitsipas lock horns with Sinner and Auger-Aliassime meets Medvedev tomorrow at Rod Laver Arena.

Medvedev is the strong candidate for winning the cup. Earlier in the play-offs, he triumphed against Auger-Aliassime in two straight sets. In the semi-finals, he will probably face Tsitsipas. The Greek currently holds the fourth spot in the rankings. Tsitsipas is 23-years-old and is yet to win a grand slam. With the master Novak Djokovic absent, Tsitsipas and Medvedev will feel a bit of comfort.

Twelve whole years have passed since Rafael Nadal won an Australian Open title. While he has won a French Open as recent as 2020, other grand slams hardly come by. The phenomenon of Djokovic was one reason and injuries were the other. Now that he is back, fans will expect fireworks from him.

Madison Keys have beaten all the odds and achieved victory against the No. 4 Krejcikova. She did it in one and a half hours through two straight sets and moved on to the semi-finals. In another match scheduled for today, Ashleigh Barty faces Pegula. The Australian and the World No. 1 exited last year’s US Open in the third round. Wimbledon was hers the previous year though. She is one of the two candidates expected to win the Australian Open this year.

Defending champion and the Japanese tornado Naomi Osaka was defeated by Anisimova in the third round. From Poland, Iga Swiatek is a prime prospect. The Pole triumphed in the French Open 2020, a teenager back then. This year is crucial for deciding the trajectory of her career. She has to compete with the likes of Emma Raducanu in the future.

Where to watch Australian Open 2022?

ESPN network is the one-stop destination for the fans in the US, this is their sixth successive year being the exclusive broadcaster.

In addition to the US, ESPN is also the official broadcaster in Latin America and Caribbean countries.

The home fans in Australia can enjoy the action from Nine & Stan Sport.

In the UK and Ireland, tennis fans can tune in to the Eurosport channel.

In India, Sony 6 is the official broadcaster of the event. TSN and RDS hold the keys for the Australian Open in Canada.