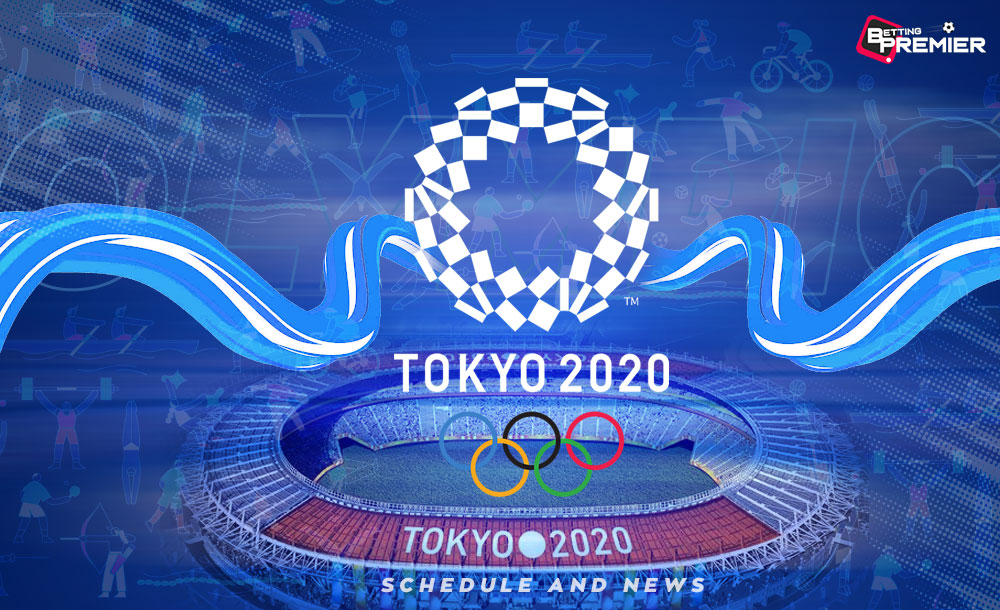 Amid an unprecedented situation created by a mixture of the pandemic, economy and locals on pins and needles, Tokyo Olympics 2020 begins. The opening ceremony and the Olympic torch relay will start on July 23, 2021. However, the action has started already in Tokyo. Baseball and Football have started on 21 July, medal events will commence on 24 July.

The recent spike of corona cases in Tokyo has caused unrest in Japan, the public is averse to entertainment. Even the CEO of the Tokyo Olympics’ organizing committee warns not to dismiss the idea of the games being called off if COVID-19 cases continue to rise. Only a few venues will allow visitors.

Karma is a boomerang they say. It became true in the case of Kentaro Kobayashi, the director of the opening ceremony. A holocaust joke he acted on a skit in 1998 has led to his sacking. He was a part of the Rahmens comedy duo back then, he joked about a game called “let’s play massacre the Jews.”

More issues follow the Greek originated game. Though not arising out of the event itself, it is relatable. An English championships official told long Jumper, Olivia Breen, that her sprint briefs are too short. The athlete responded in a way as she should and will be wearing the same in Tokyo. Sex discrimination has been a part of Olympics games for a long time now, hopefully, things are getting better on the social front.