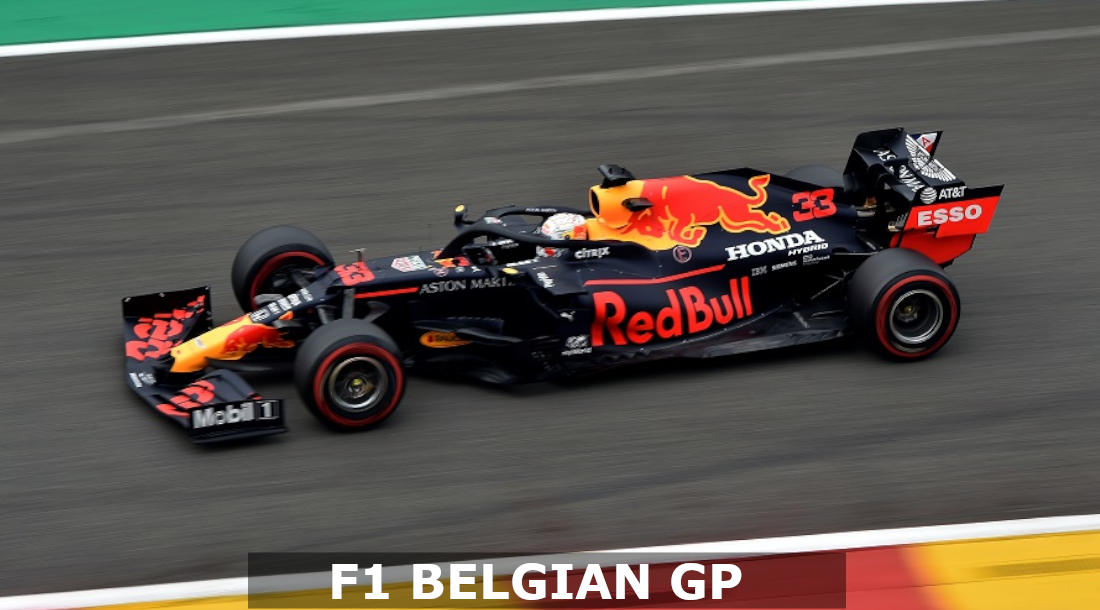 The 2020 Belgian Grand Prix is up to speed and reaches us this weekend, the race takes place over 44 laps of the 7 kilometer Circuit of Spa-Francorchamps on Sunday, August 30. At the Circuit de Spa-Francorchamps, it will be an emotional return for Charles Leclerc, who won his first ever F1 race here. Leclerc’s friend Anthoine Hubert lost his life in a horrific collision on the track, just the day before.

With his maiden F1 victory last September, Leclerc achieved another win at Monza the next weekend, but he hasn’t been hitting the charts since. Although his best finish so far this season, came in the opener in Austria, in a race where he finished second. Unfortunately, in his last 5 races he has only managed two top 10 finishes, but at Spa he hopes to get back to his form on his lucky track.

The Reigning F1 World Champion Lewis Hamilton is at the top of his career and the ease at which he drove to victory in Spain is nothing but pure class. At the Spa, the Brit has been pipped to the post on his last two visits here by none other than the Ferrari drivers. Anyways, this year it could all be a lot more different and the circuit might welcome reward Hamilton with a victory or just witness a new Champion too.

Sky has the official broadcasting rights to Formula 1, making it possible to see it all the F1 action via Sky Sports and its dedicated Sky Sports F1 channel.

In the US, ESPN will be providing the live broadcasts for the 2020 F1 season.

For viewers in Canada, 2020 F1 races are aired on a pair of Bell Media-owned sports broadcasters: the English-language TSN and its French-language counterpart RDS.

In Australia, Fox Sports will bring every race of the 2020 Formula 1 season Down Under, including all of this weekend’s Belgian Grand Prix action from Spa.

According to Bet365.com, the betting odd for all top drivers to win the F1 Belgian Grand Prix 2020 is as follows:

Lewis Hamilton has a great chance if the Mercedes can revamp and look after its tyres again on Sunday. But anyways, it’s the Spa – a crucial point in the championship and the sky looks to hold some rainclouds over the circuit for both days of the weekend. Although Hamilton happens to be an excellent wet-weather driver and a hands down favorite, he needs to put in a lot of focus in the curves to win this one.

Let’s not forget Max Verstappen, who put in immense effort to split the Mercedes duo – Hamilton & Bottas in Barcelona and is the second favourite to win in Belgium. He comes into this race with much needed technical upgrades to the Red engine which could help him close the gap, but the Dutchman admits that the Mercedes is hard to catch.

Considering the circuit and weather conditions of the Spa, a sensible choice would be to pick the Red Bull driver – Sebastian Vettel. Since The Red Bull is undoubtedly the best race car and its superior downforce production is great for wet conditions. With the weather conditions turning out to be rainy, Vettel should qualify on the front row and later fight it out in the final race.