Venezuela vs Argentina Prediction and Odds 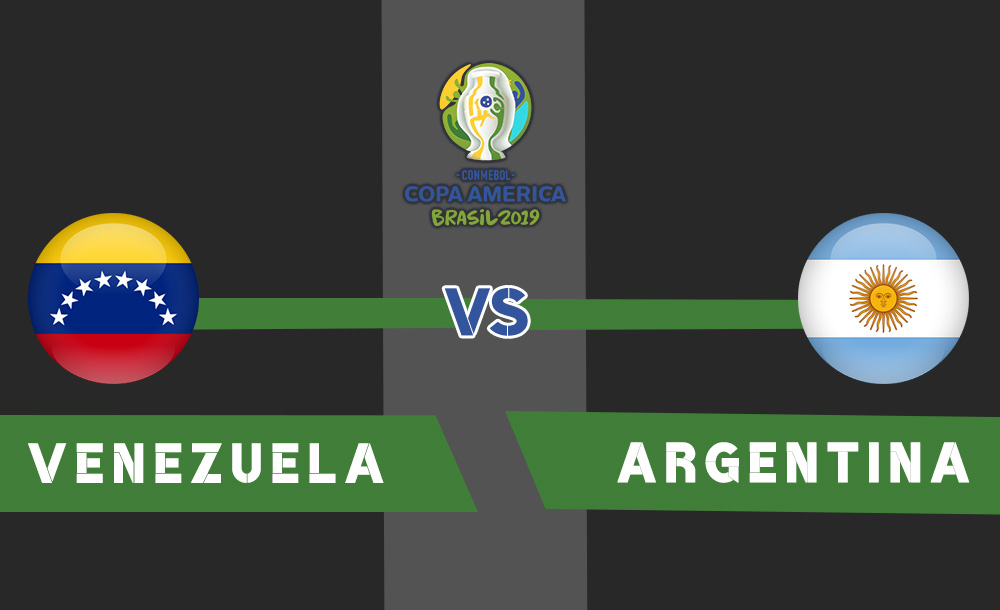 The second quarter-final match of the 2019 Copa America will be conducted between Venezuela and Argentina. The Venezuelans stood second in the Group A table with 5 points and got qualified for the quarter-finals automatically. Similarly, Argentina scored 4 points in the group stage and stood second in Group B.

Venezuela has not yet faced a loss at the Copa America with their recent win against Bolivia on matchday 3. Though Argentina has been underperforming this season, they will be entering the stadium as heavy favorites for the upcoming match with a winning probability of 63.7%.

How to Live Stream Next Argentina Match?

The site bet365 lets you watch the live action of the Copa America matches on subscription. You can register and stream the match you want to watch online. Click on the link below to enjoy the next Copa America match.

The match will be telecasted on some of the TV Channels. The places along with the channels in which the match will be shown have been shared below. Cannot find your country? Mention it in the comments below and we will include it.

The group stage of the 2019 Copa America has ended and the second quarter-final match of the season will be held this Friday. The winning chances of the teams have been tabled below along with the probability for the match to end in a draw. Argentina is the heavy favorites for the match.

Will Argentina get back to their best form? Can Venezuela defeat Argentina? Go through our prediction.

Can Venezuela upset Argentina with a Win?

Venezuela has faced 2 draw matches and won 1 match in the 2019 Copa America group stage. The back-to-back goalless draw matches were against Peru and Venezuela respectively. Their only win of the season was against Bolivia on matchday 3 during which they scored 3 goals.

Darwin Machis of Venezuela scored the opening goal, who went on to score a brace for the team at the 55th-minute. The second half of the match saw the only goal of Bolivia at the 82nd-minute by Leonel Justiniano Arauz. This goal was followed by the Brazilian player Jose Martinez’s 86th-minute goal.

Will Argentina Qualify for the Semi-final?

Argentina did not have a good start to the season, having faced a goalless defeat to Colombia on matchday 1. Colombia scored 2 winning goals and on matchday 2, Argentina played against Paraguay which resulted in a 1-1 draw. They managed to qualify for the quarter-finals after sealing a 2-0 win over Qatar.

Argentina’s Lautaro Martinez was the opening goal scorer of the match, who netted the first goal at the 4th-minute. The match remained 1-0 until the end of the first half and the second half of the match saw Argentina’s second goal by Sergio Aguero at the 82nd-minute that took the team to the next round.

Who Will Win the Match? – Our Prediction 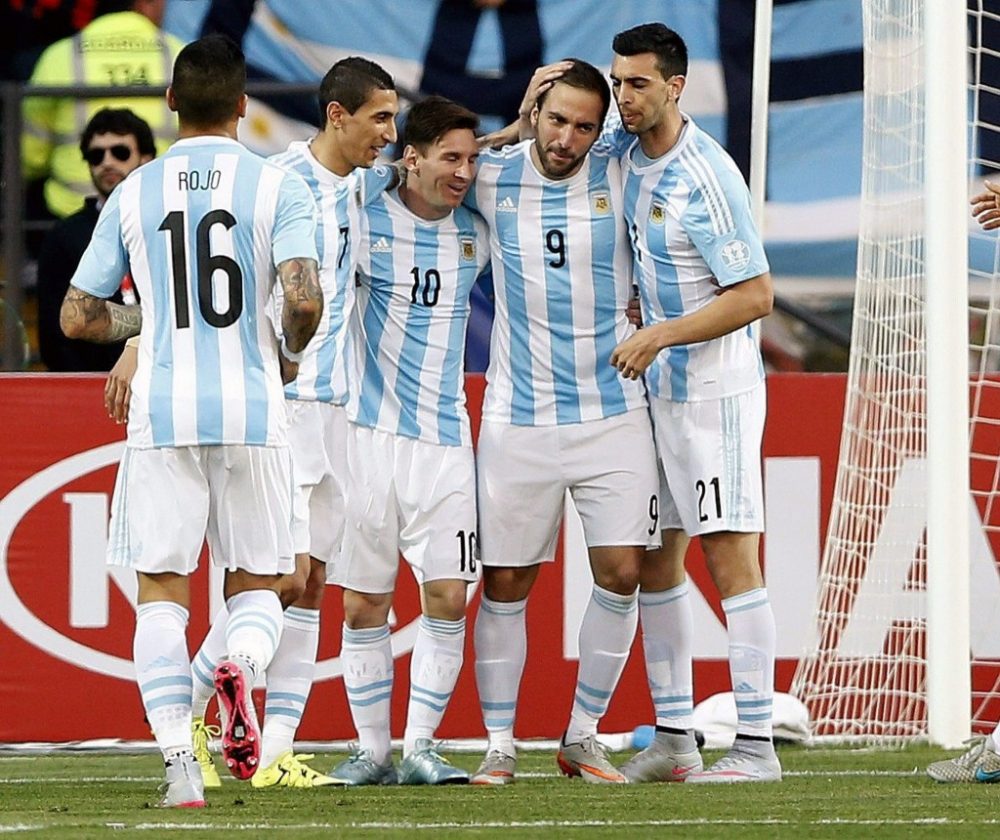 Argentina is all set to play against Venezuela at the quarter-final stage of the Competition.

Argentina might not have started the season well but they have strong competitors who can take the team to the finals and can even win the season. They are the obvious favorites for the match and are expected to win with a winning probability of 63.7% as fixed by bet365.

Venezuela has managed to reach the quarter-finals by delivering surprising goals in the group stage. Therefore, they will not go down without a fight which makes the match worth watching this Friday. Will Venezuela be able to seal a win over the Argentinians?

Taking into account the Friendly matches, Copa America matches, and WC Qualifiers South America matches, Venezuela and Argentina have played against each other for a total of 24 times. Their overall meetings have resulted as follow:

The table below shows the previous meeting of the two teams. Check out when and where Venezuela and Argentina have met before.