Uruguay vs Peru Prediction and Odds 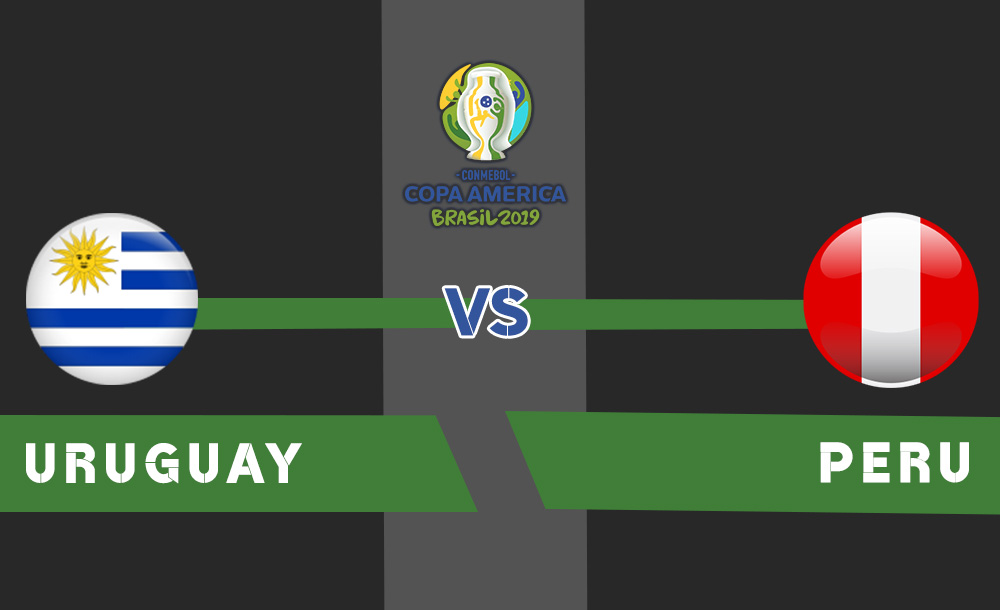 The other competing team Peru has been delivering surprising goals against top teams and will enter the stadium after facing a heavy loss against Brazil at the group stage. Looking at both the forms of the teams, chances are high for Uruguay to win with a winning probability of 58.1%.

The final quarter-final match is nearing! This match will decide the second set of semi-finals match as Chile has already qualified for the next round. Check out the necessary details regarding the match here.

The betting site bet365 will show the live Copa America matches which can be availed on a subscription basis. Once you become a member of the site, you just have to click the match and enjoy. Click on the link below to enjoy the upcoming Copa America match.

Some the TV channels will cover the live action of the matches and we have listed down some of them for you along with the location. Is your country not listed? Mention your country in the comments below and we will include it.

The betting odds for the upcoming quarter-final match can be found on one of the most popular sites bet365, and as of June 29, 7:00 am, the odds for the match is:

The quarter-final round will come to an end this Saturday when Uruguay will take on Peru. Uruguay is the heavy favorites for the match and their winning chances have been mentioned in the table below.

Will Uruguay carry forward its winning streak? Can Peru win this match? Read on to know Bettingpremier’s prediction for the match.

Will it be an Uruguay Win?

Uruguay has been showered with too many victories so far. Their previous loss was against France at the World Cup quarter-final during which they failed to score even a single goal. France was able to net 2 goals before the end of the match and after this match, Uruguay was on a 4 game winning streak until their 2-2 draw against Japan.

Their previous match was against Chile at the group stage, which they won at the 82nd minute by scoring the only goal in the match by Edinson Cavani. Chile was defeated goalless, who managed to reach the quarter-finals and defeated Colombia on penalty shoot-out advancing to the semi-finals.

Can Peru Reach the Semifinals?

Peru was in a good form until their last group stage match against Brazil. Peru faced a heavy loss against Brazil by scoring 0 goals, while Brazil was able to hit the net 5 times. 3 of the 5 goals were scored in the first half of the match, whereas the rest 2 were in the second and all 5 goals were netted by 5 different players.

Peru has to play hard to grab a win in the upcoming match as both the teams will play with the ultimate aim of securing a place at the semi-finals. Peru faced one draw, one win, and one loss at the group stage and therefore predicting their gameplay at the semi-finals is quite difficult.

Check out Peru’s Heavy Loss against Brazil at Copa America.

Which Team Will Qualify for Semifinals? – Our Prediction 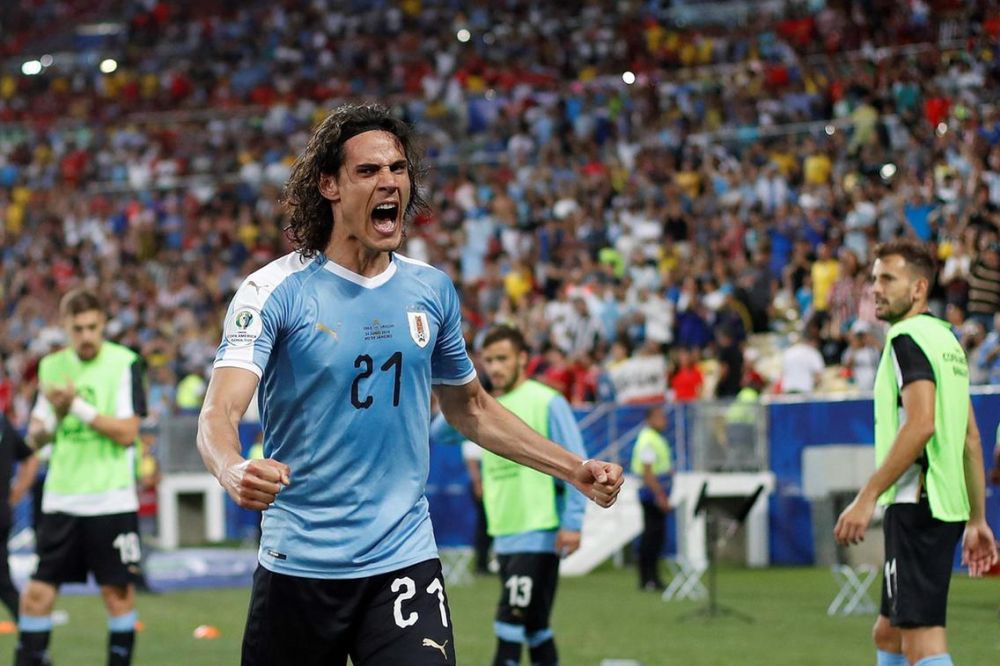 Edinson Cavani scored 8 minutes before the end of the match against Chile that sealed a 1-0 Win.

So far, some certain and some unexpected results have been seen at the quarter-finals and the team that wins the final quarter-final match will have to face Chile at the semi-finals, who have already advanced on penalty shoot-out basis against Colombia 5-4.

If Uruguay wins the match, they will face Chile for the second time this season as their previous group stage match was between the same two teams which ended in favor of Uruguay with 1 goal difference. Peru will not go down without a fight, yet chances are high for Uruguay to win.

The line-up of the upcoming quarter-final match has been predicted and we have shared one with you (via sofascore.com). Is this line-up prediction different from yours? Let us know your prediction in the comments: 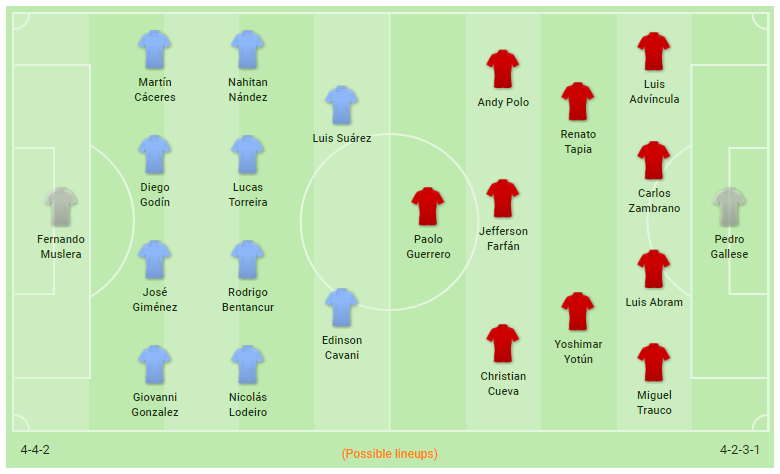 Taking into account the Friendly matches, Copa America matches, and WC Qualifiers South America matches, Uruguay and Peru have played against each other for a total of 65 times. Their overall meetings have resulted as follow:

The table below shows the previous meeting of the two teams. Check out when and where Uruguay and Peru have met before.