Uruguay vs Japan Prediction and Odds 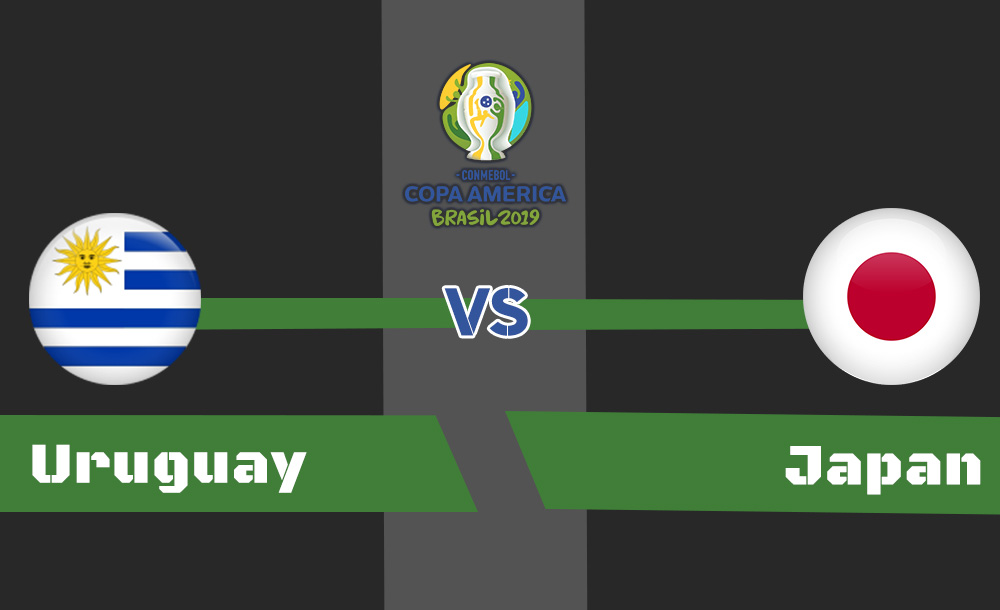 Lately, the teams that have played against Uruguay have all been defeated goalless. Since Uruguay’s goalless defeat against France, the team has been scoring more than 2 goals in the following matches and is currently on a 4 game winning streak. It was a perfect start to the 2019 Copa America by defeating Ecuador with 4 goals difference.

It wasn’t a good start for Japan, as they played against the defending champions Chile which resulted in favor of Chile with a goal difference of 4. The two teams’ contradictory performances on matchday 1 clearly make Uruguay heavy favorites with a winning probability of 86.2%.

Uruguay will play against Japan on matchday 2. The so far standings of the teams’ and the upcoming match details have been shared in the section below. Have a look.

Uruguay is currently in the 2nd place with 3 points, having won against Ecuador 4-0, whereas Japan has scored 0 points after a 0-4 loss to Chile and stands 4th in the table.

One of the most popular betting sites bet365 provides you an option to stream the live event of the upcoming Uruguay match. Click the link below to enjoy the match.

The TV channels that will telecast the next Copa America match have been tabled below. Which country do you want us to include? Let us know in the comments at the end of the page.

According to bet365, the betting odds for the upcoming Uruguay match against Japan has been shared in this section. As of June 19, 10:00 am, the odds for the match is:

The winning probability for both the teams’ has been tabled below. Looking at the current form of Uruguay, as well as Japan, the obvious favorites for this match is Uruguay. Check out their winning chances.

Will Uruguay continue their winning streak? Can Japan win this match? Go through our prediction.

Uruguay had their best start to the season by winning over Ecuador 4-0. 3 of the 4 goals were scored in the first half of the match, whereas the 4th goal was an own goal scored by Ecuador’s Arturo Mina at the 78th-minute. Ecuador was able to take only one shot and Jose Quinteros was handed over a red card at the 24th-minute.

Uruguay had two important leagues to focus on, the China Cup and the World Cup. Uruguay lost to France at the World Cup quarter-finals goalless 0-2 but was able to seal a win against Thailand at the China Cup finals with a score 4-0. The 4 winning goals were scored by 4 different players with 2 goals in the first half and 2 in the second.

Japan lost to Chile at the Cícero Pompeu de Toledo Stadium on Matchday 1 with a disappointing score of 0-4. Chile was in its best form with their first goal at the 41st-minute by Pulgar and the other 3 goals were scored in the second half of the match. Chile’s Vargas scored a brace for the team and the final goal was scored by Sanchez.

Japan was able to take 3 shots on target but none were converted into a goal. This is the second Copa America season for the team and they are currently in the 4th place with 0 points. Their previous win was recorded at the Friendlies against El Salvador with a score of 2-0. 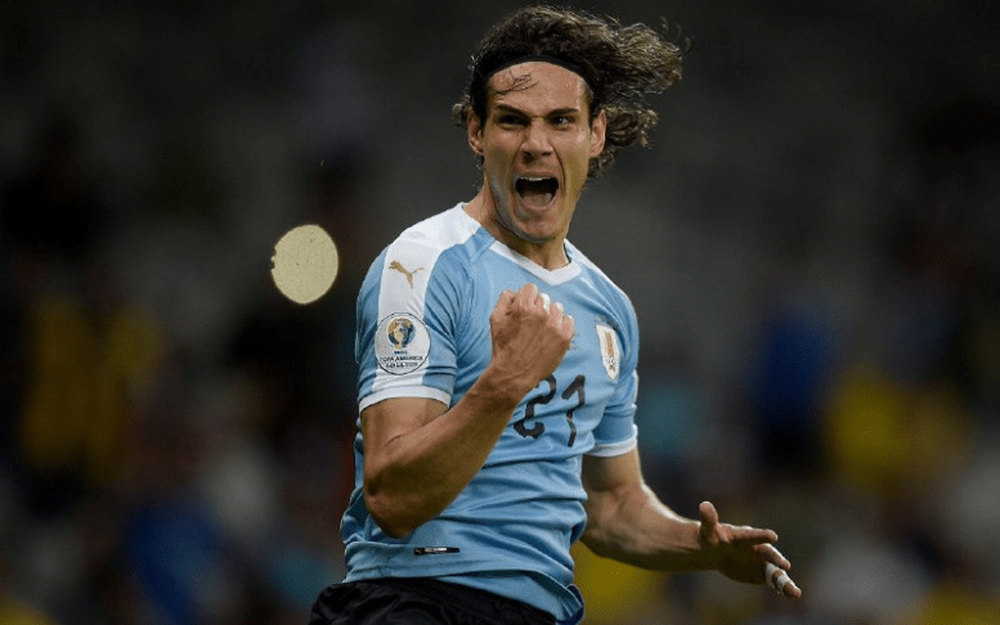 Uruguay will be facing Chile on matchday 3 which is a big match they have to look out for. If Uruguay succeeds in grabbing the 3 points, then they would top the table with 6 points. Japan has to win the 2 upcoming matches in order to qualify for the next stage.

Uruguay is on a winning streak and they will want to carry forward their wins. Therefore chances are high for Uruguay to win Friday’s match over Japan. Though Japan did not perform well against Chile, they will not go down without a fight this Friday.

Uruguay and Japan have played against each other for a total of 7 times and all 7 matches were played at the International Friendly Game. Uruguay has dominated the meeting with 4 wins. Their meetings have resulted as follow:

The table below shows the previous meeting of the two teams. Check out when and where Uruguay and Japan have met before.