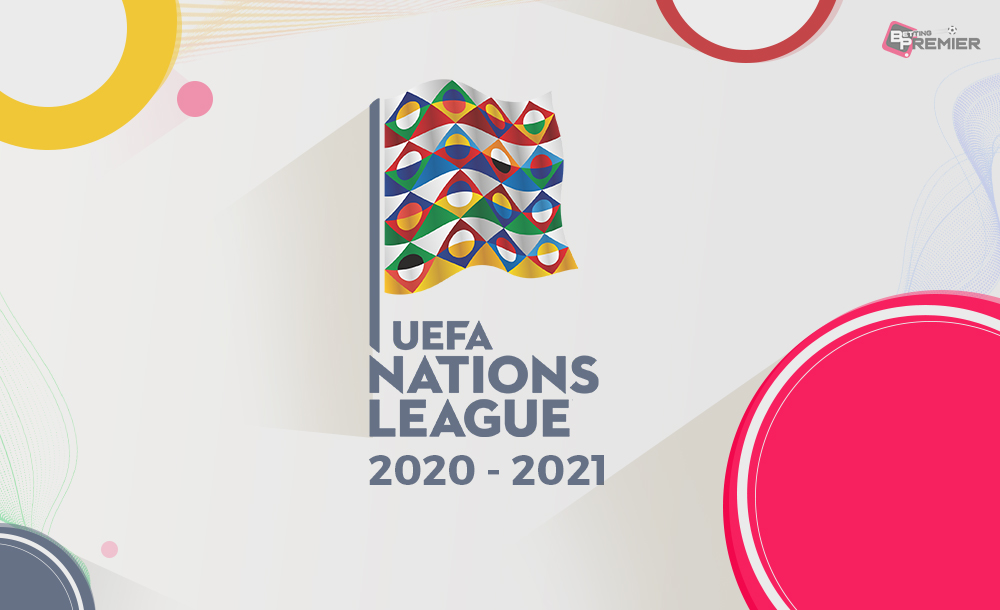 The 2020 UEFA Nations League once again brings together all 55 UEFA men’s national association member teams against each other. And they’ve been grouped in such a way that the strongest sides face the strongest sides from the off, thereby guaranteeing competitive match-ups from top to bottom.

As usual, there will be 4 leagues, the top 3 of which are split into 4 groups of 4 teams, with the bottom league split into 2 groups, one containing 4 teams, the other 3. The bottom team from each of League A and B groups’ will be relegated and the group winners in Leagues B, C and D will gain promotion. However, Playoffs will decide which two teams drop down from League C to League D.

League A contains the 16 top ranked European teams and the ultimate winner of the Nations League of the previous season. The team that tops each of the 4 groups that make up League A after 6 rounds of group fixtures will qualify for the Nations League semi-finals. In the last season, those teams were Portugal, the Netherlands, England and Switzerland.

How to Live Stream the 2020 UEFA Nations League?

The bet365.com offers live streaming service which features a huge range of football club competitions worldwide and that includes the UEFA Nations League too.

Sky has acquired exclusive broadcasting rights for the Nations League in the UK and games are being shown on Sky Sports Football, Sky Sports Premier League and Sky Sports Main Event.

If you’re in the US, ESPN and TUDN which is basically a Spanish channel are your two options for watching the Nations League.

Fans in Australia should tune to Optus Sport to watch live coverage of the Nations League if you’re Down Under.

The Nations League football is shown on Sky Sport in New Zealand which is available as a part of a range of pay TV packages.

The 2020 UEFA Nations League will be played between September and November 2020, with the finals taking place in June 2021. Below are the dates scheduled for each round of Nations League fixtures:

With England being seeded as one of the top teams in the tournament, Gareth Southgate’s men will compete in League A. Below are the Nations League groupings in full:

According to Bet365.com, the betting odd for the top teams to enter the final are as follows:

According to bet365.com, the following teams are expected to make a big impact in the 2020-21 season of UEFA Nations League:

Didier Deschamps possesses football’s deepest pools of talent to choose from and he would surely look for a title race. Since France’s World Cup winning campaign in 2018, a fresh generation of young starlets have already started to emerge in the French squad. After their European Championship qualification campaign last year, they’ve won 8 of their 10 games and this confident French lineup should be difficult to stop.

Whether it be the rising stars like Dayot Upamecano, Eduardo Camavinga and Houssem Aouar, France have a trio of Europe’s most highly sought after young players. Combining that with some established stars like Paul Pogba, Kylian Mbappe and Raphael Varane, they have a potent blend of exciting youth and seasoned experience.

Belgium have been installed as one of the talented sides favorable to win the 2020-21 Nations League, though they are in danger of seeing another trophy pass them by. Despite maintaining a perfect record in their European Championships qualification group last year, they might just be the team to dethrone Portugal from defending the title.

Boosted with players like Kevin de Bruyne and Eden Hazard leading from the front, they are still finding adequate emerging replacements for ageing players in defense and midfield which is proving difficult for Roberto Martinez.

A resurgent force under Luis Enrique, Spain are currently at the top of Group 4 in League A of the UEFA Nations League table. Having built an impressive array of attacking talent over the past two years and hold they have several options all across the pitch and will surely be a strong side this season. Though Spain have had their problems in recent years, they breezed through their qualification section and they are surely a threat for any title chasing team.

Dani Olmo is likely to partner with Rodrigo in the attack, with either Ansu Fati or Ferran Torres occupying the opposite flank. Luis Enrique’s side are currently on top of the section with 4 points to show from their 2 previous games.

England has maintained their momentum by topping Nations League A Group 4 with Spain and their World Cup conquerors Croatia later the same year. Despite finishing 3rd in the UNL finals themselves, they recovered to blitz on their way to top spot in European Championship qualification Group A. And Gareth Southgate’s side hammered home a total of 37 goals in 8 group matches during their sparkling campaign.

Lead by Harry Kane and Raheem Sterling, a particularly productive duo with the addition of Jadon Sancho, Mason Greenwood and Phil Foden will be a strong team. This season looks extremely favorable for England and Southgate seems to be the man for the English in the campaign.