The UEFA Champions League is the most prestigious contest in Europe which has millions of spectators every year. Every bettor waits for this league to commence because of the enhanced betting odds and offers that come along with the exciting matches. The clashes in the group stages and the knockouts that will take place between the best clubs on the continent are enticing. The betting opportunities are also available in abundance for the supporters to enjoy and earn.

The Citizens made an unexpected record in the Premier League last season but were not able to take a stand in the continental competition by crashing out in the quarterfinals. Under the guidance of Pep Guardiola, the team has high chances of winning the Champions League trophy out of the other teams in England. The Manchester city is considered as one of the best clubs in Europe which is completely loaded with skilled and efficient players making it a tough squad to beat with a well-experienced coach to guide and train them well enough.

When it comes to Spanish teams, the Barcelonans are the favorites to win the League. According to Westgate, with Lionel Messi as the main contributing factor to the team, there is an additional key factor that might help the team to win the League this season. The key factor is Ousmane Dembele who has improved a lot by efficiently using his goal-scoring techniques early on this season. His contribution should only get better through the season, making the team look fierce and tough to beat. Can Barca win both La Liga and Champions League? 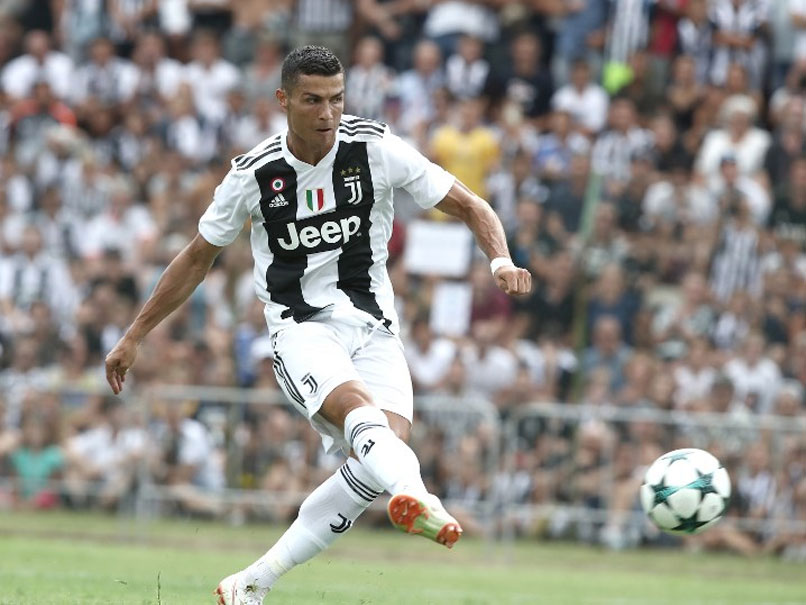 With the Portuguese star in the team, the Old Lady is back in the conversation as one of the top contenders in Europe. By scoring 15 goals in the last Champions League, Ronaldo is the obvious reason for the team to have high hopes for the Championship title. On the other hand, with the signing off of Gianluigi Buffon from the Juventus team, the team’s goalkeeping is far from ideal. Since Barca is also in the Champions league we can once again see Messi vs Ronaldo. 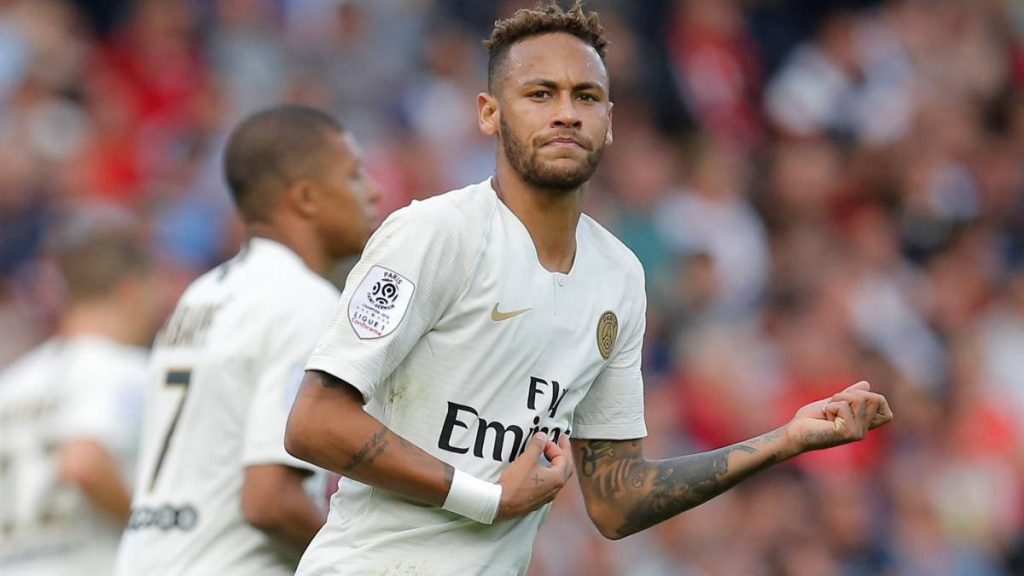 With top players like Neymar and Mbappe PSG is one of the favorites to win (IMG: Stephane Mahe Reuters)

The Paris-Saint German team has made up their minds to win this competition. It can be seen well because of the high amount of investment in top players like Neymar and Kylian Mbappe to be a part of PSG. Will the two players be enough to handle the pressure? On basis of talent and ability, PSG is as strong of a lineup as any. The team is ready to grab the chance and prove their capability.

Will the team prove to be the best even in the absence of Ronaldo? Real Madrid has picked their third successive European Cup in May 2018. It is still a challenging job to beat this team with Gareth Bale and Karim Benzema who have the potential to replicate the absence of Cristiano Ronaldo. Julen Lopetegui will be guiding and training the team to match the caliber of Ronaldo and to win the UEFA Championship League title. If the Real Madrid win the league, then it would be their most remarkable run in the recent years.

Check out the 2017-18 Champions League review by UEFA.tv. We have to wait and see whether 2018-19 season can outperform last year season.

The winners of the 2018-2019 Champions league will be facing the winners of the 2018-2019 Europa League in the 2019 Super Cup, which is an annual football match organized by the UEFA and conducted by the reigning champions of UEFA Europa League and UEFA Champions League. The Atletico Madrid are the current champions (2018) who won against their city rivals Real Madrid.