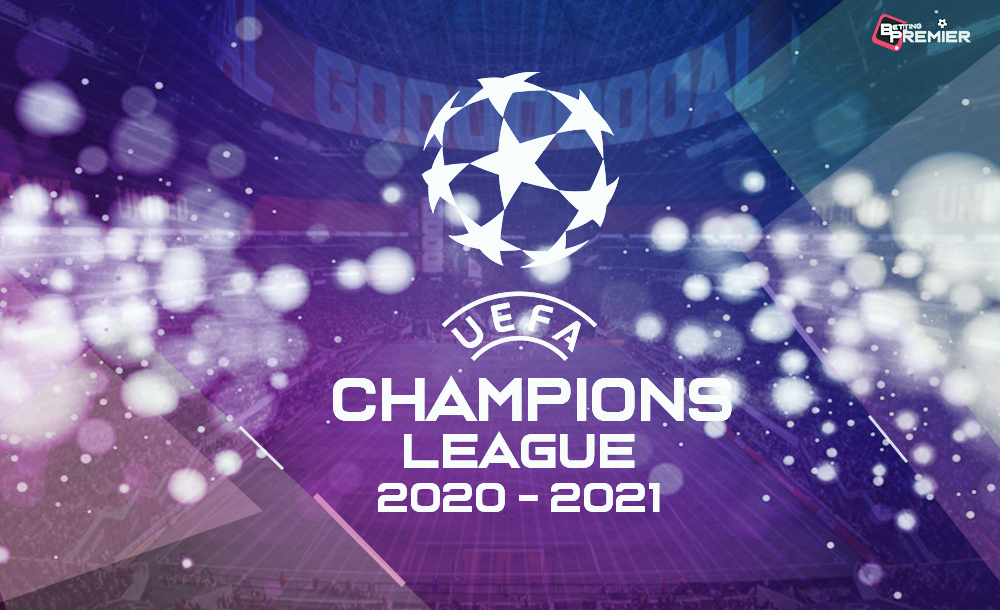 The Champions League fever comes to an end this Saturday, fans around the globe are awaiting an all-English final. First-time finalists Manchester City face the 2012 winners Chelsea at Estadio do Dragao in Porto. Thomas Tuchel is in his second Champions League as a manager in a row. Last year, he managed the oil club PSG and took them to the finals. The Parisians weren’t able to win the finals but this time the German coach is stubborn to win the finale.

A maximum of 16500 spectators are allowed in the stadium. Though low to the pre-pandemic standards, this crowd will bring that Champions League mood. Manchester City witnessed some wonderful performances this season. Ilkay Gundogan’s aggression in the absence of Kevin de Bruyne mid-season was a pleasant surprise. He is the top scorer in the Champions League for City. Young talent Phil Foden will have his name inscribed to the history plates if he plays in the same level.

A lot of drama unfolded at Stamford Bridge this season. Former coach and Chelsea player spent money in the last transfer window on some quality footballers. But, the Briton couldn’t squeeze out the most from his team and at one point he spelt the words which no player would like to hear from his coach. He said the Blues weren’t ready enough to thrive in the bigger competitions.

One thing lead to the other and Lampard was sacked. Thomas Tuchel become the coach with a plethora of questions surrounding him. But the German smashed it all in the field. He outsmarted Diego Simeone and Zinedine Zidane, two of the best coaches in history, on his way to this final. While nothing can stop football consuming the slow poison of oligarchy, one can at least witness the brilliant and organized chaos unfolding in the field.

In the UK, BT Sport is the one stop destination for all the Champions League action and obviously it is the best place to go to watch it live. Coverage starts at 3:45pm on BT Sport 1 or via the BT Sport app.

In the US, CBS All Access is now the home of UEFA competitions including the Champions League and the Europa League for this season.

In Canada, DAZN is the sports streaming service which exclusively broadcasts the Premier League, UEFA Champions League, Europa League and Serie A in Canada.

In Australia, Optus Sport has been home to every single Champions League fixture this season and it will continue to cover the whole season and the final is no exception.

The official broadcaster for the Champions League in New Zealand is Sky Sports and they will be broadcasting throughout the entire season.

Both the managers are left with the dreaded task of choosing a starting eleven from a fully fit squad. Sergio Aguero made his comeback after some recurring injury episode. But Guardiola loves a false nine so the City talisman will have to come off the bench in his last game as a Blues man.

Tuchel has a brief history with Guardiola right since his time in Germany. The Catalan was the coach of another super club, Bayern Munich while Tuchel was the manager of Mainz. Bayern routed the minnows like they always in away as well as home. Dortmund eventually bought Tuchel but the Catalan stuck to the victorious path against him.

Time speeded past, their careers took different directions. Five years later, Chelsea brought in Tuchel to the picture again. This time, Tuchel had everything in terms of resources. He humbled the Citizens in the FA Cup semifinals 1-0 and trifled them in the last outing 1-2 of the Premier league. Now, the pressure is bundled up like millions of micro grenades in the heads of these world-class managers. Speaking of it, their grey matter is their best friend and nemesis. Pep Guardiola, more than Tuchel, is susceptible to bring unexpected changes to a monumental game. Everything will go like the silky tense thread of a spider until one of the manager knots it.

Like all one-off games ever played, the balance can tip in anyone’s favour depending on the night. A tackle, a penalty, or a spectacular performance from a forward, all can cause the change. City have been waiting for this moment for a decade and Chelsea will have their biggest moment of this season if they managed to win this trophy. Whatever happens, there is a truth staring us all in the open. UCL 2021 finals will be one of the most defensively sound game to happen in at least the past two decade. With this huge level of quality on the floor, one can’t help but to slide towards their favourite side. Manchester City, it is!