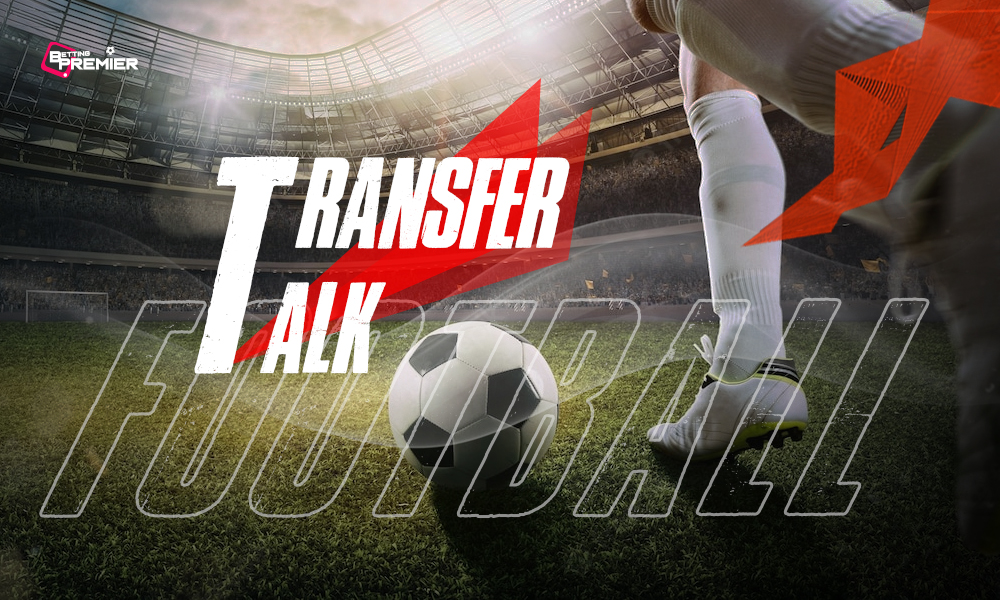 The young Norwegian star has penned a five-year deal with Manchester City, a great addition for the club up front as Pep Guardiola vies for a third consecutive Premier League trophy. City paid the 21-year-old’s release clause of €60 million to make the move possible. Haaland will be just the replacement City need for Gabriel Jesus who has taken off to Arsenal.

After battling Liverpool and Paris Saint-Germain for the 22-year-old French midfielder, Real Madrid have signed Tchouanemi on a six-year contract for a whopping fee of €80 million. Los Blancos see the youngster as a potential heir to Casemiro. Many elite clubs across Europe wanted to sign the rising star but he chose Real Madrid.

Liverpool could not have asked for a better replacement for Sadio Mane who has joined Bayern Munich. Darwin Nunez has been phenomenal for Benfica with 34 goals to his name last season. The club-record deal of €75 million is subject to international clearance and a work permit.

It is a perfect signing for the Bavarians. de Ligt is the kind of player who could easily fit into Bayern’s style. Despite coming off a trophyless season with Juventus, the 22-year-old has enough experience and has been consistently good over the years. Chelsea also wanted to sign de Ligt but the Dutchman preferred Bayern Munich.

Raheem Sterling is inarguably one of the best Left Wingers in the world at the moment. The Englishman is Chelsea’s first major signing under the new ownership. It is a five-year deal with the option for a further year. City squad has been reinforced with the likes of Erling Haaland, so Sterling’s departure will not be a problem for the defending champions.

In a major move of the summer, Robert Lewandowski joined Barcelona on a four-year contract with a hefty release clause of €500 million. The German talisman had been with Bayern Munich for eight successful seasons after a four-season stint with Borussia Dortmund. There was another year left for Lewandowski at Bayern but he informed the club that wanted to leave.

After six brilliant seasons with Liverpool, Sadio Mane departed the club to join Bayern Munich in a deal worth €32 million. The contract is for three years. Mane has scored 120 goals for Liverpool from 269 appearances. The arrival of the Senegalese forward will likely offset the departure of Robert Lewandowski from Bayern’s frontline.

Paul Pogba returned to his former club Juventus on a free transfer after six largely unsuccessful years at Manchester United. United had signed the Frenchman for a then world record fee of €106 million. As Pogba’s contract with with United expired in June and the club was not interested in renewing him, he inked a four-year deal with Juventus.

Lukaku failed to get a regular spot in Thomas Tuchel’s Chelsea eleven after having been signed by the club for a league-record €116 million. The Belgian has four more years in the contract with Chelsea but the club has reached an agreement with Inter Milan to loan the player to the latter for the whole 2022/23 season.

Tottenham have signed the Brazilian forward Richarlison from Everton for a club-record fee of €58 million on a five-year contract. The 25-year-old has scored 10 goals and made five assists from 30 appearances last season. Richarlison is Tottenham Hotspur’s fourth signing of the summer, the others being Fraser Forster, Ivan Perisic and Yves Bissouma.