Ajax vs Tottenham Prediction and Odds 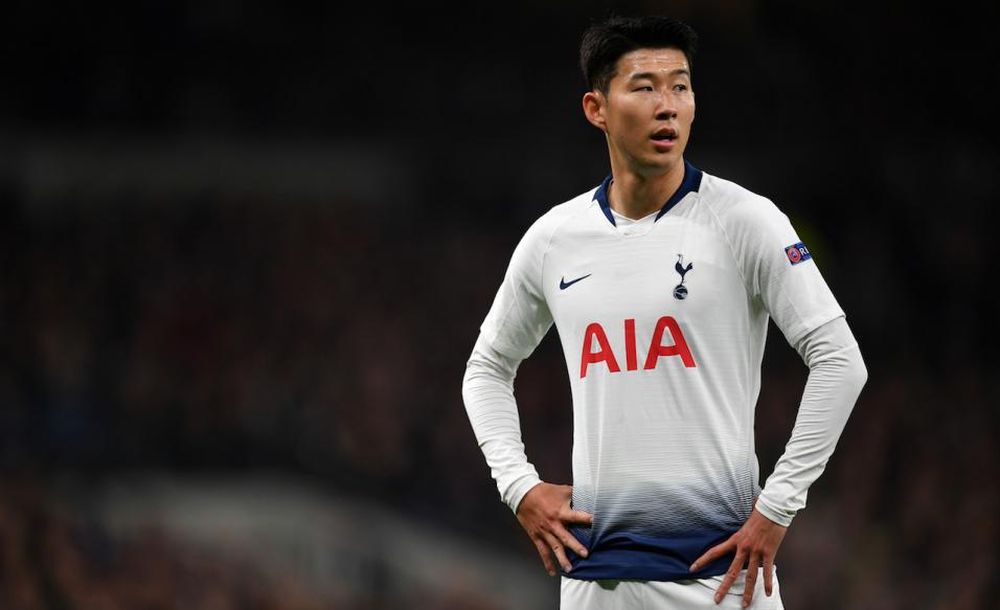 Moving on to the second Semi-final round! The hosting team Ajax will take on the Spurs this Wednesday. The Spurs have made it to the semifinals after having won on an away goal advantage against the Man City with an aggregate score of 4-4 at the Champions League quarter-final.

Sterling’s goal was ruled out by the VAR as an offside goal which got the Spurs to qualify for the next round. The visiting teams have already met Ajax at the first leg of the Champions League semifinal and were unable to claim even a single goal against them.

Ajax entered semifinals by defeating the 2018/19 Serie A season winner Juventus on an aggregate score of 3-2. Ajax has been performing equally well at the Eredivisie League as they stand 1st in the table tallying with Eindhoven. Ajax is expected to win the match with a winning probability of 46.5%.

The finalist deciding game of the 2018/19 Champions League is nearing. The final match is set to take place on 1 June, between the two semi-final qualifying teams. We have shared the details regarding the semi-final match below.

About the Game: Ajax host Tottenham at 8:00 pm, on Wednesday 8th May, at the Johan Cruijff Arena. The host Ajax faced Tottenham on April 30 in the first leg of the semi-final, which resulted in a 1-0 win.

First Leg of the Semi-final Match 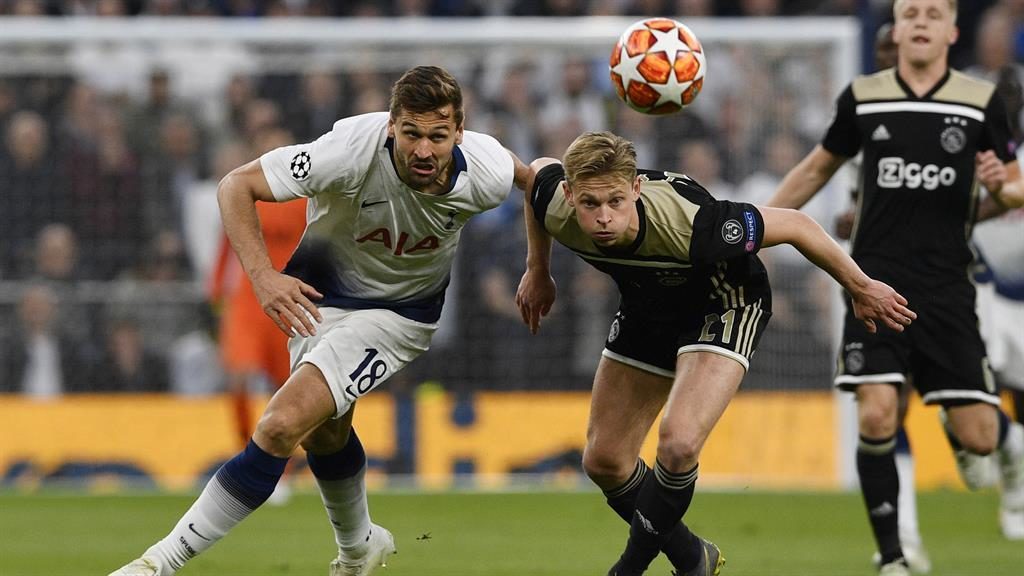 The first leg of the first semifinal match between Tottenham and Ajax took place on 30 April which resulted in favor of the visiting team and now the club Ajax is on the lead. The match was held at the Tottenham Hotspur stadium which saw only one goal till the end of the match.

The opening goal of the match was scored by Donny Van De Beek at the 15th-minute and it was the only goal scored at the first half. As the second half began, the Spurs were under pressure as they had to either tally the score or take a lead but failed to score even a single goal in the match and the match ended as 0-1.

The second leg of the 2018/19 Champions League semifinal match will take place on Wednesday. The most popular betting site bet365 has fixed the following odds for the event as of May 7, 7:00 am as:

Can Tottenham win the Champions League this season? Will Ajax hold on to the lead? Take a look at our prediction in the section below.

Will it be a Home Win?

Ajax is in its best form this campaign as they have managed to reach the semi-final round of the 2018/19 Champions League. They met the strongest clubs of the sport lately before they qualified for the semi-final round. The most popular teams Real Madrid and Juventus were in the row and Ajax confidently sealed a win over the two teams.

Real Madrid was defeated on an aggregate score of 5-3, whereas Juventus was knocked out of the League with an aggregate winning score of 3-2. Taking a look at the Eredivisie league, Ajax is on the top of the table tallying with Eindhoven after winning 26 of the 32 games played so far.

Will Tottenham Qualify for the Finals?

Tottenham has two important Leagues to focus on, as they have just one more match in the EPL which will decide their standing in the league and the Champions League semi-final match that will either qualify them for the finals or might get them knocked out of the League.

The Spurs were on the third spot in the Premier League but have now moved down the table to the 4th position because of their previous 0-1 loss match against Bournemouth.  Tottenham’s star-performer Son Heung-Min was handed over a red card at the 43rd-minute which was followed by Juan Foyth’s 48th-minute red card.

Check out the shocking back-to-back red cards handed over to Tottenham players in the match against Bournemouth.

Ajax or the Spurs? – Our Prediction

Ajax is expected to win the second leg again as they have already reached the top spot in the Eredivisie league and are now completely focusing on the Champions League. They have been delivering unexpected goals against top clubs and might win this match also.

Tottenham advanced to the semi-final on an away goal advantage and will be traveling to the Amsterdam Stadium with high hopes to win the match. The Spurs follows an amazing defending strategy but need to work on the attacking skills. It might not be an easy win for Ajax as the Spurs will not go down without a fight.

Ajax is in good form as they have won all of the last 5 matches.

Tottenham has won only 1 of their last 5 matches.

The two teams have met each other twice before at the 1981/82 Cup Winners Cup and once at the first leg of the 2018/19 semi-final match. The meetings have resulted in the favor of the Spurs as they have won 2 of them. Will the Spurs win again?