Newcastle vs Liverpool Predictions and Odds 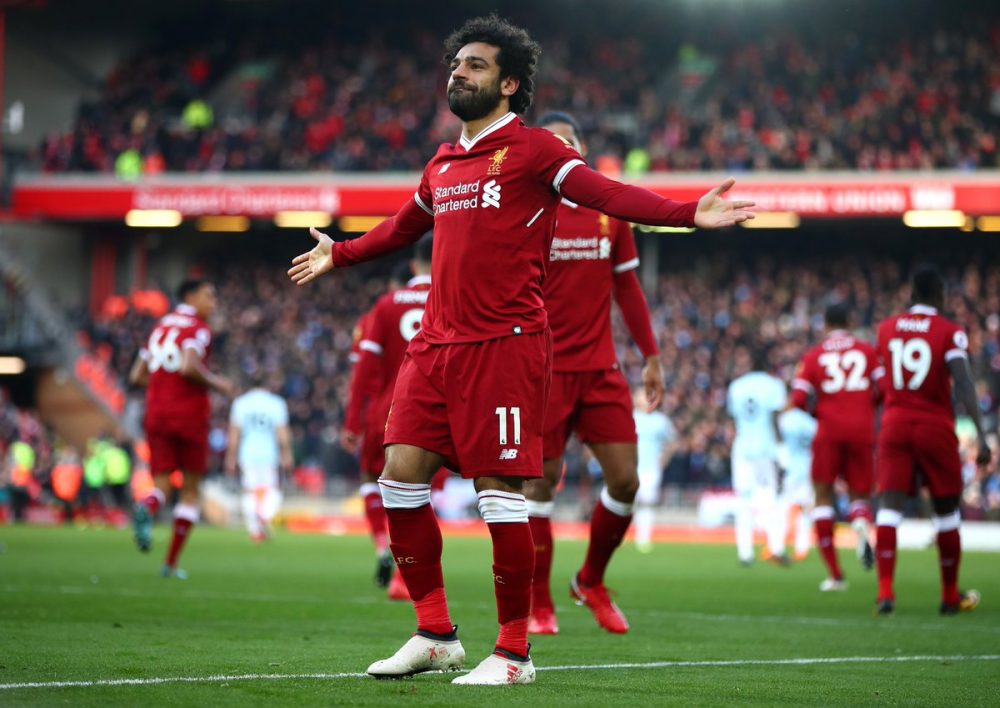 On Matchday 37, Newcastle and Liverpool will be meeting for the second time in the 2018/19 Premier League season. The League has almost reached its end and with just two more rounds ahead, the Reds will be playing with an ultimate aim of getting back to the top spot.

On the other hand, Newcastle has delivered surprising goals against top teams and is currently in a safe zone. They are closely followed by two other teams are just one point behind the Crystal Palace. Liverpool is on a title chase and has high chances to win the match with a winning probability of 73.5%.

When is the Next Liverpool Match?

Liverpool will be visiting the stadium in Newcastle and has one more home match against the Wolves before the end of the season. When is the upcoming Liverpool match? Find out in the section below.

About the Game: On Saturday 4 May, 7:45 pm at the St. James Park Stadium the match between Newcastle and Liverpool will take place. Newcastle is the host that is currently on the 13th place in the table after a 1-1 draw match against Brighton, whereas the Liverpool team is the visiting team that is currently in the 2nd place after a 5-0 win match against Huddersfield.

On which Channel can I Find the Match?

The match will be available on various channels that depend on the location. We have covered some of the locations along with the channels through which you can enjoy the match.

Liverpool, as well as, Newcastle have played 36 matches each and are now looking forward to meeting each other at their 37th match of the season. Have a look at the league statistics of the two teams.

Liverpool is just 1 point behind the current top team Manchester City with 91 points. The Spurs cannot reach this score with just two more rounds left in the season and therefore the Reds have to compete only with the City. Newcastle and Bournemouth are with the same score 42 and they need 8 points to reach the top 5 spot which is not possible anymore.

Betting Odds for the Match

The following page EPL weekly odds and outright odds gives a weekly update of the Premier League matches. Go through it to stay updated.

Liverpool hosted the reverse match against Newcastle on 26th December and the match resulted in favor of the Reds with a higher goal difference. Newcastle was not able to score even a goal and remained goalless at the end of the match. This loss is so far the biggest loss for Newcastle in the 2018/19 Premier League.

Dejan Lovren was swift enough to net the 11th-minute goal which was followed by Salah’s 47th-minute goal. It was a penalty shot which was converted by Salah in their favor. The second half saw two more goals by Shaqiri at the 79th-minute and Fabinho at the 85th-minute. It was a 4-0 home win for Liverpool.

Check out Newcastle’s biggest loss of the season against Liverpool at the Anfield Stadium.

Can Newcastle upset the Reds? Will Liverpool grab the top spot again? We have a prediction for the match. Take a look at it.

Will Newcastle Win this Match?

Currently, Newcastle is in the safe zone and need 23 points to reach the top 6 spots. Their recent match was against Brighton which resulted in a 1-1 draw. Newcastle’s Ayoze Perez was the opening goal scorer of the match, who scored at the 18th-minute and were on the lead until a 75th-minute goal scored by Brighton’s Pascal.

So far, the Newcastle’s biggest win of the season was against Manchester City. Sergio Aguero scored the 1st-minute goal for the City and was on the lead in the first half of the match. The second half of the match was completed owned by Newcastle as two goals were scored by them resulting in a 2-1 win.

Their next two matches at the EPL has to be a win for the Reds to win the season. They also have a high score to chase in the Champions League in order to defeat Barcelona at the second leg of the semifinal. Their previous EPL win was against Huddersfield and they won it with a high margin of 5 goals.

Newcastle has no specific reason or place to fight for as they are already in the safe zone and have very fewer chances to reach the relegation zone. Liverpool, on the other hand, has to win the upcoming matches to win the EPL season, therefore chances are high for the Reds to win the match.

Liverpool has just two more chances to seal the Premier League win and they would not miss it at any cost. They also have the Champions League semifinal on the go and to stay in the league they have to score 4 goals in the second leg. The Reds have a winning probability of

The Liverpool and Newcastle have met 168 times, which includes Premier League, FA Cup, Championship, and League Cup matches. Their meetings have resulted as follow:

The recent five meetings of the two teams along with the results have listed below.