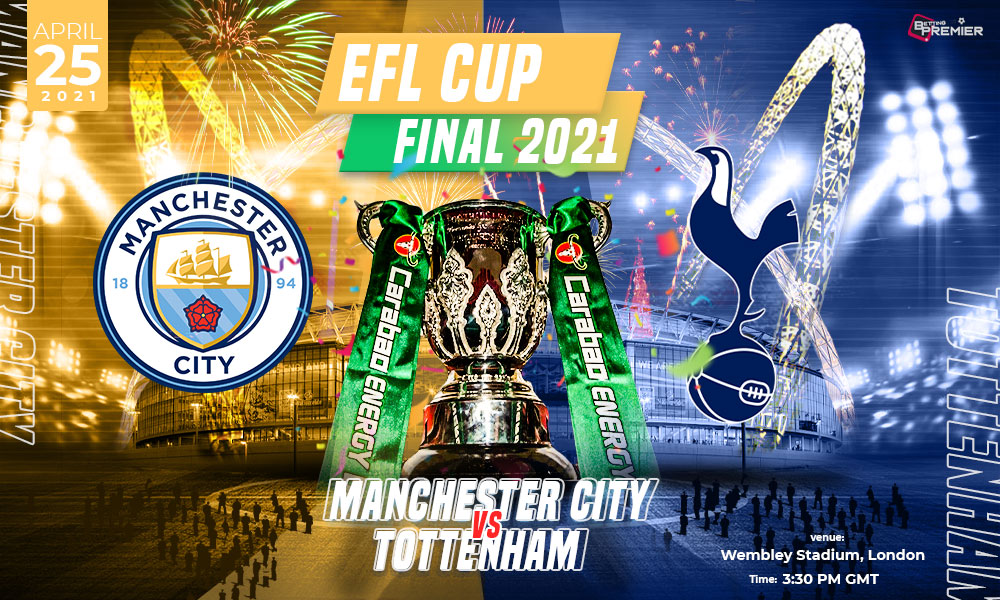 Last week in European football unfolded like this. DRAMA, drama, more DRAMA and drama. For starters, Europe’s elite football leagues set free the beast from the basement, an idea brewed on the wolfish minds of the football world, the European Super League. But within 48 hours filled with protests and ‘RIP’ trolls, the big six in the Premier League backed off the Super League. Was there more drama? Well, Jose Mourinho was sacked. Below-par performance on the field was cited as the reason but the timing of the move by Daniel Levy raised eyebrows.

Rumours were all over the web that Mourinho got sacked because he disagreed with the Super League project which Tottenham took part willingly. But, it is a sensible move just done at the worst of times. Jose Mourinho has lost his touch, in every club he went he delivered a trophy. Not for Spurs. Just when shimmered there a possibility of winning a cup in Wembley, he was violently taken off the picture. The man-manager has lost the dressing room, working with Daniel Levy is sure a tough task but the Special One has fallen back in numbers. This news might be a disaster in an ever-changing pandemic era for the Spurs fans but it is a song for Pep Guardiola.

The former Barcelona manager had beef with Mourinho since El Clasico days. When the Portuguese moved to Premier League, fans were too excited to witness the steamy conferences and mesmerizing counterattacks. But, all went down to nothing after Spurs couldn’t cooperate with Mourinho and Levy was stubborn of not investing anything more than the bare minimum. So, the Spurs have a brilliant attack but not so captivating defence.

Replacing Jose Mourinho is Ryan Mason, just 29, the former Spurs midfielder saw his playing career end in 2017, thanks to a skull fracture. The young pretender will act as the interim manager till Spurs find a replacement for the Special One. He has started his senior managerial career with a victory against Southampton 2-1 in mid-week.

When is the EFL Cup final?

Sky Sports is the official broadcasting partner for EFL Cup in the UK and Ireland. The audience can live stream the event at Sky Sports online platform as well, geographical restrictions apply.

DAZN is the one-stop destination for people living in European countries and Canada, mobile application and online platform are the options available.

In South America, ESPN Sur, and in the US, ESPN broadcasts the event.

SuperSport and beIN sports cover different regions of the Middle East and the African continent.

Football fans settled in the Caribbean Islands can witness the action at Sportsmax.

In Central America, Sky Mexico is the official broadcast partner.

Different channels cover the event in Asia, as in India, Viacom holds the key to the broadcast.

City’s skipper Kevin de Bruyne will perhaps return for the Carabao cup final, Spurs’ Harry Kane is a doubt. The British forward limped off the field at Goodison Park gone Friday just before the contest winded off. City’s prized possession Sergio Aguero is looking for a way out this summer, looks his injury woes are coming back at him once again. The number 10 is suffering from muscle issues. A major blow to City happened against Aston Villa, a mindless tackle by John Stones on Jacob Ramsey ended in referee showing red to the City defender. He will stay out for this game. Matt Doherty and Ben Davies will stay in the Spurs dugout.

Advocating possession-based gameplay, Ryan Mason might be the right fit for Kane and Son duo. Now with Kane out, Gareth Bale shines in the front. A lovely flick from Bale in the 60th-minute against the Saints 2-1 laid the foundation for Son to build upon. After VAR disallowed an initial attempt, Son saw the net in a stoppage-time penalty. Mourinho, a master manipulator, had the knack to get under Guardiola’s skin. The cerebral manager will be pleased to face Mason and a Kane-less Spurs.

City woke up from the recent setbacks against Leeds and Chelsea, the Blues broke the Cityzens’ dream of a never-before quadruple in the FA Cup semi-finals. Part of the problem was Guardiola’s mentality, he didn’t introduce Phil Foden and Ilkay Gundogan till the second half. Like seriously. For people who don’t know better, it would seem like Guardiola is Roman Abrahomovich’s secret agent on a mission to shift the power balance in Qatar. The Spaniard will hopefully think straight and not complicate things too much. City will inch closer to the treble with a comfortable win in this final.