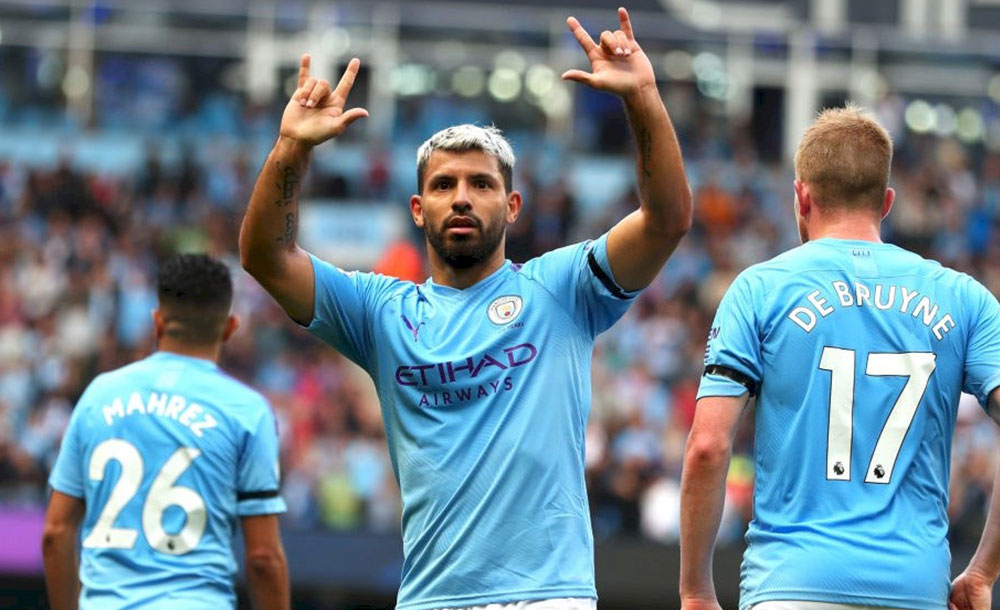 On Matchday 19, Manchester City fans will be keen to see more of the men in blue as Pep Guardiola goes in search of his 100th Premier League win. Failing to win it in their previous clash, the Citizens are determined to serve a payback for the hosts before the end of the year. On the other hand, the Wolves have been a resilient side in the campaign and have skilfully established themselves as a perfect underdog. Also being one of the sides that won’t give up easily, Nuno’s Wolves will make this clash a night filled with surprises for the Citizens.

When is the Wolves VS Man City clash?

According to bet365, the betting odds of Wolves VS Manchester City match is fixed as:

The Wolverhampton Wanderers’ 2-0 win in their previous meeting with City stands as one of the biggest surprise results so far in the Premier League. Since then, they’ve been in good form losing just once in an unbeaten streak in their last 10 games, making themselves one of the tougher teams to defeat in the campaign.

Fortunately Pep Guardiola’s side are still the high scoring team in the competition, despite their recent stumble in the league. The Citizens have also picked themselves up quickly and are back with their title chase as they look forward to avenge the Wolves at their home on Matchday 19.

Stunned by the Wolves 0-2 in their last meeting at Manchester, the Citizens would look to settle their disputes with the hosts once and for all at Wolverhampton. Since that game, both teams have progressed tremendously in the league as they seem to exhibit a promising campaign for their clubs. After some busy campaigning, the Wolves are finally home as they take on the Citizens for the 2nd time in the season, making this clash a perfect climax for their rivalry in 2019.

On October 6, Manchester City were defeated at home on Matchday 8 of Premier League and the Wolves walked home with 3 full points. Sealing a clean sheet victory, the visitors dealt some damage to the hosts although their revival in the succeeding games was spontaneous. Apparently Pep Guardiola’s side come into this game after winning two big games, scoring thrice in each of those. Being hands down favorites for this game, they would be keen to not make any mistakes in the field as they look forward to strategize their vengeance in the campaign.

Frankly speaking, the Citizens are the favorable side to win this game on Matchday 19 as they are one of the top teams in the league. Although they lost it last time with the Wolves, the Citizens are in for a tough fight as they take on the Wolves at the Molineux Stadium. But as usual, the hosts could be a great challenge for City and surely a tougher side to defeat at home, making this an even more interesting clash.