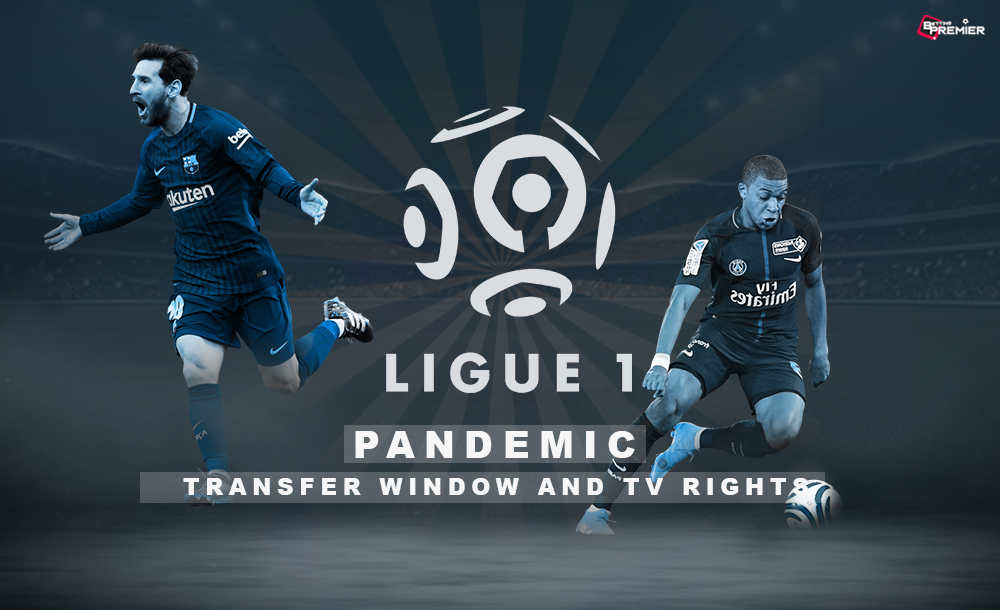 For a long time, one club has been dictating terms in Ligue 1. That is Paris Saint-Germain. Not only in the field but also the invisible power play going off the screen. Qatari-based owners of the club have poured in oil money and media has been on fire ever since the Neymar deal. Then they added Mbappe who took them to the next level. Sergio Ramos, Wijnaldum and Donnarumma this season. Now the hot talk of the town is the possibility of Lionel Messi joining PSG.

If the deal unfolds, tremendous growth will happen in France. Once teased the Farmer’s league will become the hotspot for branding, fan following and technicality. Already, Laliga has lost its status as the stardom league and Serie ‘A’ has been that great either. Bundesliga is far superior in both action and stardom but Germany’s 50+1 prevents sky highs which will inevitably end in unimaginable falls. This leaves a space wide open in the market which is ruled by EPL till now.

However, all of these things hinge on financial stability, which is to be fair, not so good. For all the clubs in the league, the large chunk of cash and the inflow of money comes through TV rights. Ligue 1 pulled off a stunt a few years ago, selling the TV rights to a new player “Media Pro” in the market. Three years into the contract with one year remaining, Media Pro is not ready to invest a penny more. In the process of giving the reins to the new player, Ligue 1 created a dispute with Canal+ earlier. Stirring the pot again, Ligue 1 has sold the rights to live stream 80 per cent of the games to Amazon for a sum of 250 million Euros while selling the remaining 20 per cent games to Canal+ for a whopping 332 million Euros. Naturally, Canal+ has sought the court over the dispute.

In hot water, clubs are forced to sell their top players, save for PSG. Joachim Andersen, Boubakary Soumare, Mohamed Simakan, Benjamin Henrichs and Luiz Araujo are some of the players fleeting their former ships. As of August 7, the Ligue 1 clubs have carried out 188 deals worth £377.4 million. Experts foresee the trade of clubs in the near future. The lack of fan culture for football like in other European countries adds fuel to the fire.