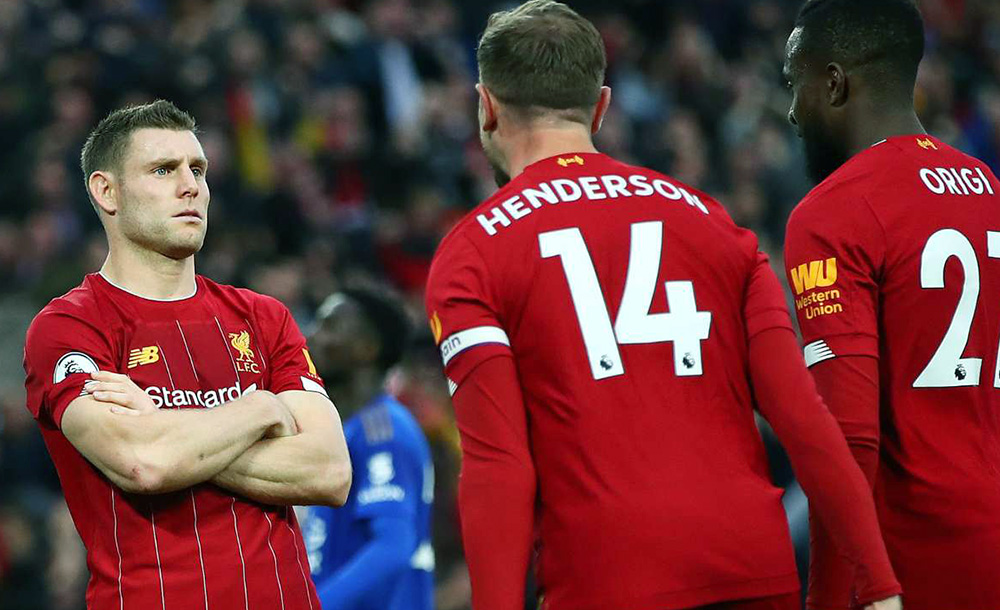 On Saturday, Liverpool became world champions for the first time in their history, beating Flamengo in Doha to lift the FIFA Club World Cup – their 3rd trophy of the year. Returning back to the league, they will be travelling to Leicester to face off against the hosts on Matchday 19. A controversial game to finish this year with an interesting twist, as Liverpool continue to dominate the English table, calm and ready to take on their last challenge of the year. On the other side, the story of an underdog is about to reach its turning point as the Foxes look to end the streak of the Reds.

When is the Leicester VS Liverpool clash?

According to bet365, the betting odds of Leicester City VS Liverpool match is fixed as:

True to their impeccable style, Liverpool have scored the first goal in 6 straight Premier League matches, scoring 6 times within the first 30 minutes across those games. In a sign of recent defensive improvement, Liverpool have also kept a cleansheet in 4 of their last 6 competitive matches. The Reds sit on top of the table and they are showing the rest of the teams what it takes to be the No.1 in the Premier League. But the Foxes are nonetheless, struggling past the Citizens they have had an impressive campaign.

As a matter of fact, Leicester have lost 4 of the last 5 Premier League meetings with Liverpool, all by a single goal margin and 3 of those four by a 2-1 scoreline. This time, a victory over Leicester would extend the Reds’ lead at the top of the table to 13 points. At the halfway stage of the season, Klopp’s men would also boast a game in hand on their closest rivals, making this a great opportunity. The league’s current top scorer Jamie Vardy of the Foxes has 7 goals in 10 matches against Liverpool. Also the hosts are a strong team led by Brendan Rodgers and their clash against Klopp’s men would be a classy piece to witness.

Unfortunately, Liverpool will be without a handful of first-teamers like Dejan Lovren, Joel Matip and Fabinho, while Alex Oxlade-Chamberlain damaged ankle ligaments in the Club World Cup final and faces a lay-off. But the Reds won’t be discouraged with just that, they are more than a team managed by Jurgen Klopp from the top. As for Leicester, they remain the most resilient side in the Premier League so far, with just 0.78 goals conceded per-match posing a tougher threat. And for the record, the Foxes have lost just once by more than one goal in the Premier League under Brendan Rodgers’ management.

With more and more facts coming in, the game is all set to be held at the King Power Stadium as both teams look to finish the year off with style. The Foxes have made it so far in the campaign and they have earned this great chance at the right time to prove it once and for all, by putting an end to the Reds’ streak. But Liverpool are never an easy team to deal with, whether it is at Anfield or outside, Klopp’s men have displayed sheer determination in each game to make it to the top. Anyways winning this clash would not help the Foxes’ position whereas it will inflict damage to the Reds’ reputation, which does not seem like a possibility out of this clash on Friday.