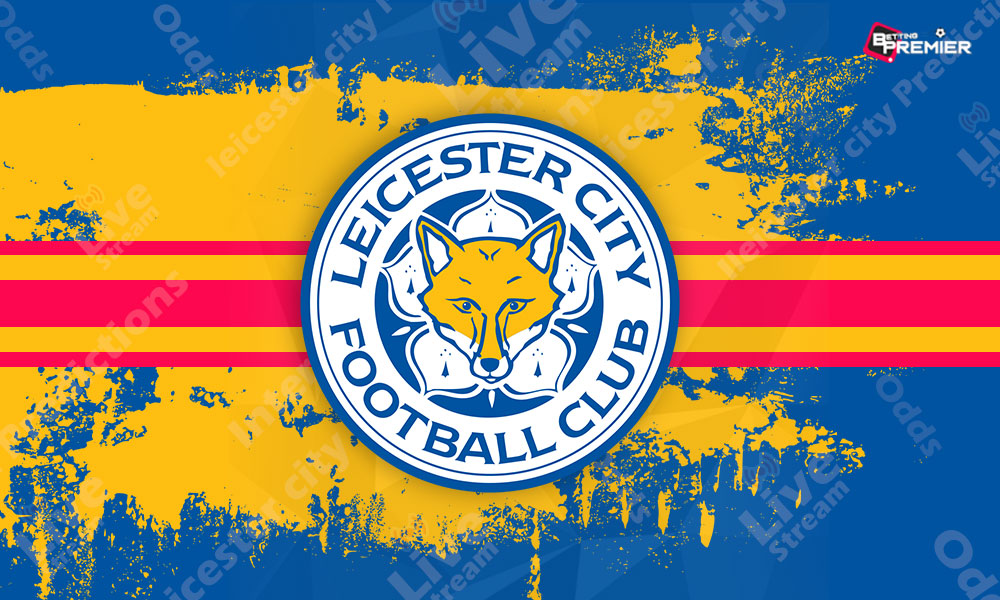 Leicester City host Manchester United on Matchday 38 in a winner takes all Premier League final day showdown to grab Champions League spots. The season concludes on Sunday, but for the Foxes and the Red Devils, the last 90 minutes of this fixture will decide who sits on the 4th place. Brendan Rodgers’ men looked very positive of a top 4 finish when the season restarted, but a disastrous run of results leaves them 5th in the table with one game left.

However, a draw for United would be enough for them to secure a top-four spot, while a Chelsea loss against Wolves would mean they both get in if the spoils are shared at the King Power Stadium. Ole Gunnar Solskjaer’s men went on a tremendous run since the restart to leave themselves one result away from a top 4 finish, but they must avoid defeat at the King Power Stadium or lose and hope Chelsea also fall to Wolves.

When Is Leicester City’s Next Game?

According to bet365, the betting odds of Leicester City VS Manchester United match is fixed as: 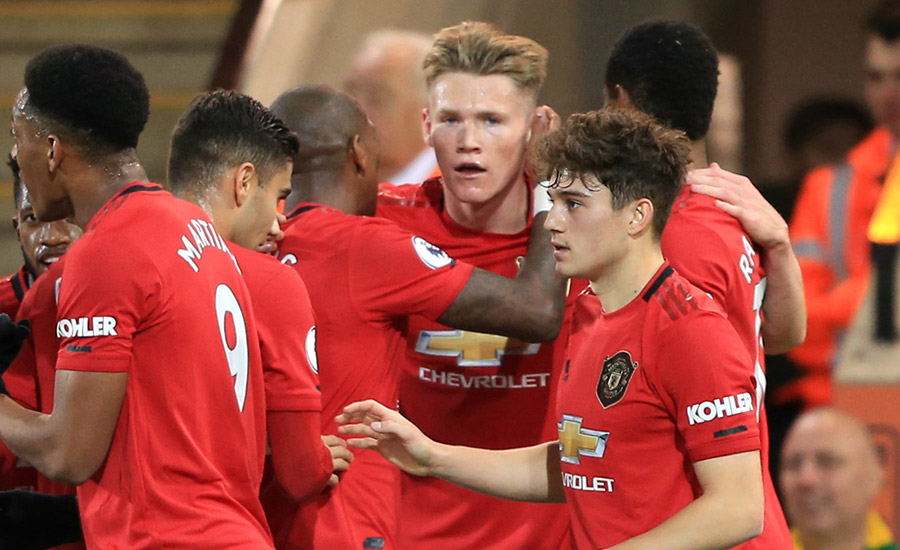 Before the season was suspended, the Foxes were confident of a finish in the top 4 but their form since resumption has been poor, with just 9 points from a possible 24. They were convincingly beaten 3-0 by the Spurs, despite dropping down to 5th position and Champions League football is still on the cards.

It is difficult for Leicester to get the job done against United, who were on a 19 game unbeaten run in all competitions before losing to Chelsea in the FA Cup semi final on Sunday. The Red Devils followed that exit with a 1-1 draw at home to West Ham United, which lifted them into 3rd place as they have a better goal difference than Chelsea.

One thing these two sides have not been short of this year is goals and they have scored 131 times in the Premier League this season. Leicester have the joint 3rd best record, bagging 67 times, while United have scored just 3 less. For The Red Devils know that a share of the spoils at the King Power Stadium is all they need but considering that the hosts should push for a win, United must try and claim all 3 points.

United are unbeaten in the last 11 meetings against the Foxes in all competitions, winning 8 times and drawing 3 and they have enough quality to chalk up another victory on Sunday. For the Foxes, it has been defensive issues that have haunted them recently, having conceded 3 against Spurs and 4 in the defeat by Bournemouth.

Leicester looked on course to be best of the rest behind Liverpool and Manchester City for much of the season but have faltered since returning from lockdown. With so much at stake and both sides lacking form, this thrilling contest is almost certain to be a cagey affair and even a draw sounds fair.

But United’s backline has not been the most sturdy either and they have kept just one clean sheet from their last 4 outings. And there will be a plethora of attacking talents on the pitch at the King Power, with Golden Boot leader Jamie Vardy, Ayoze Pérez, Kelechi Iheanacho, Mason Greenwood, Marcus Rashford and Anthony Martial all set to start, and that should lead to goals in the East Midlands.

Red Devils’ hunt for the Foxes

The Red Devils have not lost to the Foxes for almost 6 years, registering 7 wins and 3 draws in their last 10 Premier League meetings. And Leicester City also haven’t beaten a top 6 side this season, so everything points to the Foxes coming up short here.

United only need a point but should they play for it and leave themselves open to Leicester piling forward despite conceded 8 in their last 4 games. However, their last outing has seen a dip in that form, starting with a home draw 2-2 against Southampton, who snatched a deserved share of the spoils in stoppage time.

Ole Gunnar Solskajaer’s men put together a sparkling run of performances following last month’s restart to resurrect hopes of returning to the Champions League. And the Foxes have shown they are capable of a grandstand finish since no team has a better record, with 19 goals scored from the last 15 minutes of a game.

Here is the BettingPremier’s lineup prediction for Leicester City’s next game.