Juventus vs Torino Prediction and Odds 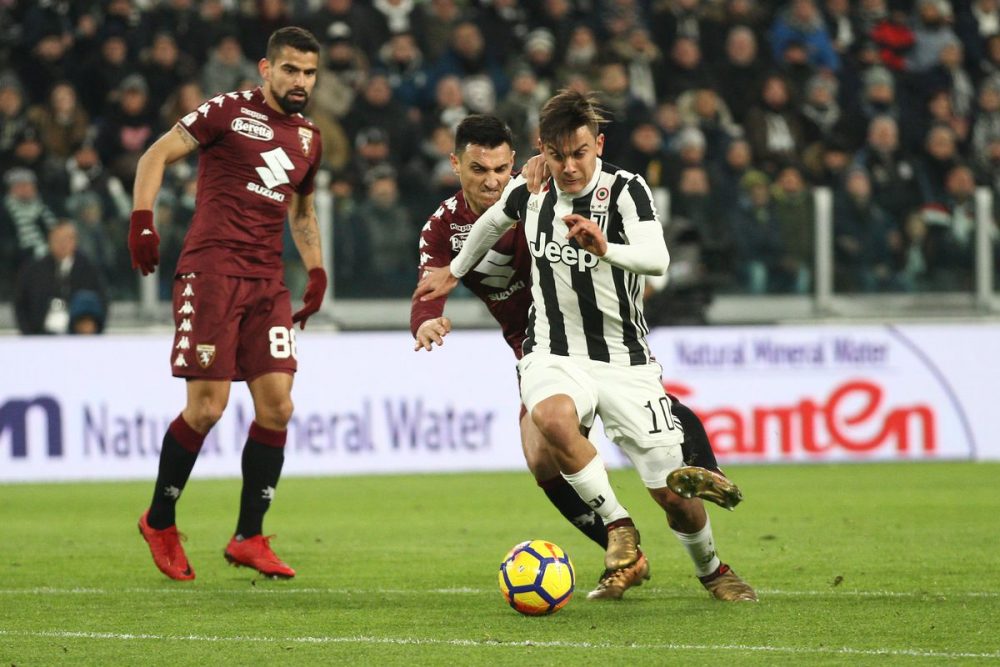 The 2018/19 Serie A champions, Juventus will host their next match against their local rival team Torino on Matchday 35. The Juves was crowned as the Serie A winners two weeks ago, but they still remain competitive in the season which can be clearly seen in their previous match against the Internazionale which resulted in a 1-1 draw.

Torino is emerging as a tough team and there are still chances for them to reach the top 5 places. Torino has been delivering surprising goals in the second half of the season and might want to do the same against the Juves. Though Juventus has already won the season, they might want to keep their score high and has a winning chance of 60.6%.

When is the Match?

Juventus will be playing against Torino for the second time in the season and the derby is expected to have a huge crowd. Is the match on Friday? Find out!

About the Game: On Friday 3 May, 7:30 pm, Juventus will be hosting Torino at the Allianz Stadium. Juventus is in the 1st place in the table having faced a 1-1 draw match to Inter last time out, while Torino is currently on the 6th place after their 2-0 win match against Milan.

Is the Match on beIN Sports?

The match will be shown on various channels. Some of the locations and the channels that will telecast the event in that location have been shared below. Find your location and watch the event.

The match between Juventus and Torino will not be streamed in the United Kingdom. If you are a UK spectator and want to watch the live action, then bet365 is the option you should go with.

When was their Previous Match?

Previously, when Torino hosted the match against the Juves, Torino performed equally well as both the teams remained goalless in the first half of the match. The match took place on 16 December 2018 which eventually resulted in a 0-1 loss for the Torino.

The only winning goal for the Juves was scored by Cristiano Ronaldo at the 70th-minute, converting the penalty shot in their favor. A total of 4 shots were hit on target by the Juves, but only one goal hit the net. This loss broke Torino’s 3 games undefeated run and was the Juve’s 15th win of the season.

The Serie A season has almost reached its end. Where is Torino on the table? We have shared the updated statistics of the teams in the section below.

Juventus is on the top spot of the table with an unbeatable score of 88 points. They are 18 points ahead of the second-placed Napoli and have already won the season. Torino, on the other hand, is being closely followed by Milan with the same score and is just 2 points behind the 5th placed Roma and 1 point ahead of the 8th placed Lazio.

The matches between Torino and Juventus are known by a common name Derby Della Mole also known as Derby di Torino or the Turin Derby. The very first meeting between the two teams was held in 1909 at the Italian Football Championship which resulted as a 3-2 home win for Torino. An overall count of 239 meetings has been recorded between the two teams.

Juventus have been dominating the meetings with 104 wins so far. Giampiero Boniperti of Juventus still remains as the top scorer of the derby, having scored 14 goals. So far, the largest margin set between the two is 8 and the match took place in 1912 that resulted in 0-8 away win for Torino.

Check out this page to know about the upcoming week’s fixtures and the odds for the matches – 2018-19 Weekly odds and Outright odds.

Can Juventus defeat Torino? Will Torino qualify for the Champions’ League Group stage? Go through our prediction below.

Will Juventus Win the Match again?

The first half ended with Nainggolan’s goal and the score was tallied by the star performer of the Juves, Cristiano Ronaldo who scored the 62nd-minute goal. Both the teams scored one goal each and the match ended in a draw. Juventus has lost just 2 games so far in the season and will want to maintain the same by winning against Torino.

Can Torino Reach the Top 4 Spots?

Torino’s Andrea Belotti scored the opening goal of the match at the 58th-minute by converting a penalty shot in their favor. Alejandro Remiro scored the 69th-minute goal for Torino which sealed their win. Milan failed to score even a single goal and at the 81st-minute, Alessio Romagnoli was handed over a red card.

Check out the stunning goals scored by Torino that took them ahead of Milan in the table.

Who will Win the Derby? – Our Prediction 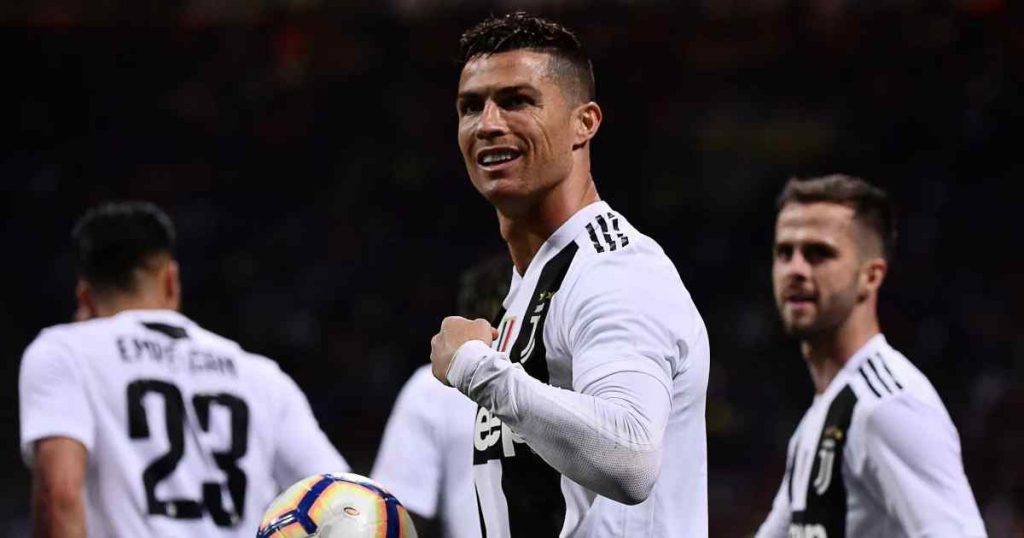 Juventus got eliminated from the Champions League after an unexpected loss to Ajax but were able to seal a win in the Serie A season. Torino met Juventus at the Coppa Italia on 4 January 2018 which resulted in a 2-0 win for the Juves. Juventus has won most of the matches against Torino and is expected to win this one also.

Torino is currently on an undefeated streak and will want to continue the same by defeating the Juves. A win against Juventus will take them one place above the table. Chances are high for the Juves to win the match, yet the match will be worth watching as the Torino will not go down without a fight.

The chances that either of the two teams will win the match has been shared below.

The two teams have met for a total of 239 times, which includes 199 official matches and 41 unofficial matches. Their meetings have resulted as follow:

The last five matches between the two teams have been listed along with the results.