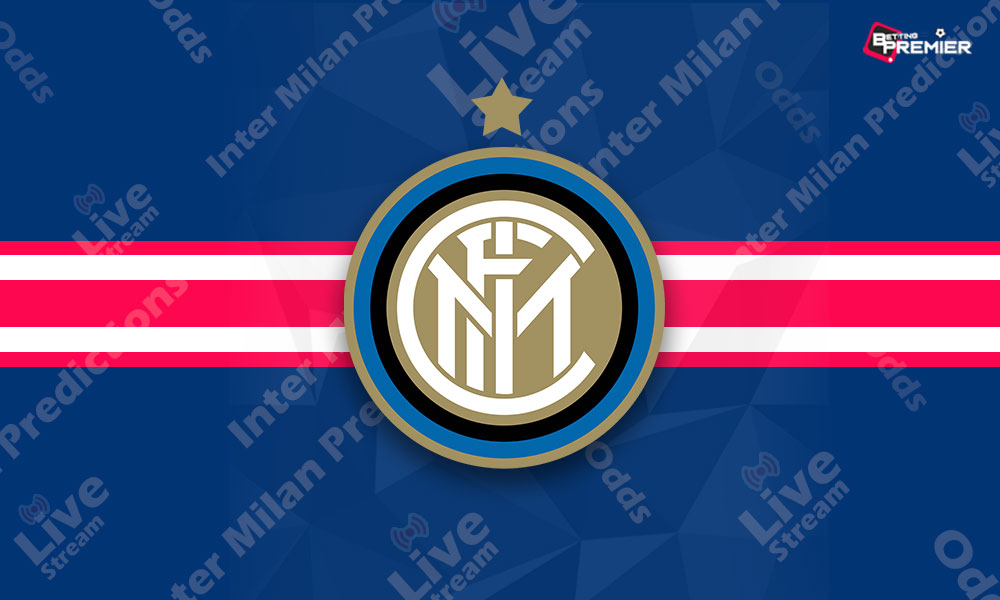 All the excitement is headed to Germany to witness the Europa League final on the 21st of August, Friday at the RheinEnergieStadion in Cologne. After their stunning victory 5-0 against Shakhtar Donetsk, Inter Milan are now officially into the finals of the competition. They will be facing off against Sevilla – a side that has won the Cup 5 times, whereas Inter have been crowned winners on 3 different occasions.

Both teams are tough contenders and they would be prepared to fight tooth and nail at Cologne, being the penultimate game of the season. The Sevillans can never be mistaken to be a weaker side compared to Inter’s attacking style and progression in the season. And Inter have it all going right for them at the moment but as Conte mentioned, they will make sure to leave their hearts on the field when they finish this game.

When Is The Next Inter Milan Game?

In the USA, all the matches can be viewed through TNT, Univision and B/R Live.

For UK viewers, the match can be streamed via BT Sport 2 and BT Sport Live.

For viewers in Canada, the matches are available on DAZN video streaming service platform.

In India, the match will stream live on the SonyLiv site during all matchdays.

All the matches can be streamed through online platforms like YouTube and UEFA TV, though geographical restrictions may apply.

According to Bet365, the betting odds for Inter Milan’s next game against Sevilla: Sevilla’s Road to the Final

Setting aside all the odds that were against them, Sevilla managed to make it past Premier League heavyweights like Wolves and Manchester United. Their most recent victory was against United in a game where the Spaniards gave the Red Devils too many chances but also ensured that they didn’t score.

Any football fan would have expected Inter to face United in the final considering the consequences of their firepower. But Sevilla were underestimated by the Red Devils and it gave them the opening which made them want to fire up in the final minutes of the game, to ensure their lead.

Inter Milan’s Road to the Final

But Sevilla’s story is far from comparison when Inter come into the picture. The Italians were dominating the season right from the start, Antonio Conte’s men finished Serie A with just one point separating them from Juventus. With the incredible partnership of Martinez and Lukaku producing a total of 54 goals this season, Inter possess a lethal arsenal doing the trick for them.

With their victory 5-0 against Shakhtar Donestk, Antonio Conte’s side proved their strength once again in the European stage. Romelu Lukaku has been carrying the responsibility of establishing Inter’s attacking prowess and he will pose a big threat for the Spanish sides’ defence.

Here is the BettingPremier’s lineup prediction for Sevilla vs Inter Milan clash:

Despite pushing themselves to the finals of the Europa League, the Italians are here after a long gap of 22 years. Although they expected to face United in the finals, they won’t be surprised at the Spanish side’s performance who has also earned their spot. Starting off with some hardcore training right after the break, Conte believes that the young side have the potential to win the Cup after 10 years. Though Sevilla’s strategies are hard to decode while in the game, the attackers have confidence in Lukaku who can penetrate the Spanish defense on Friday.

Inter Milan has a 46% chance of winning it’s next game against the Sevilla at Europa League finals. Check out BettingPremier’s Odds Converter tool for probability predictions.