How will AFCON affect the Premier League standings? 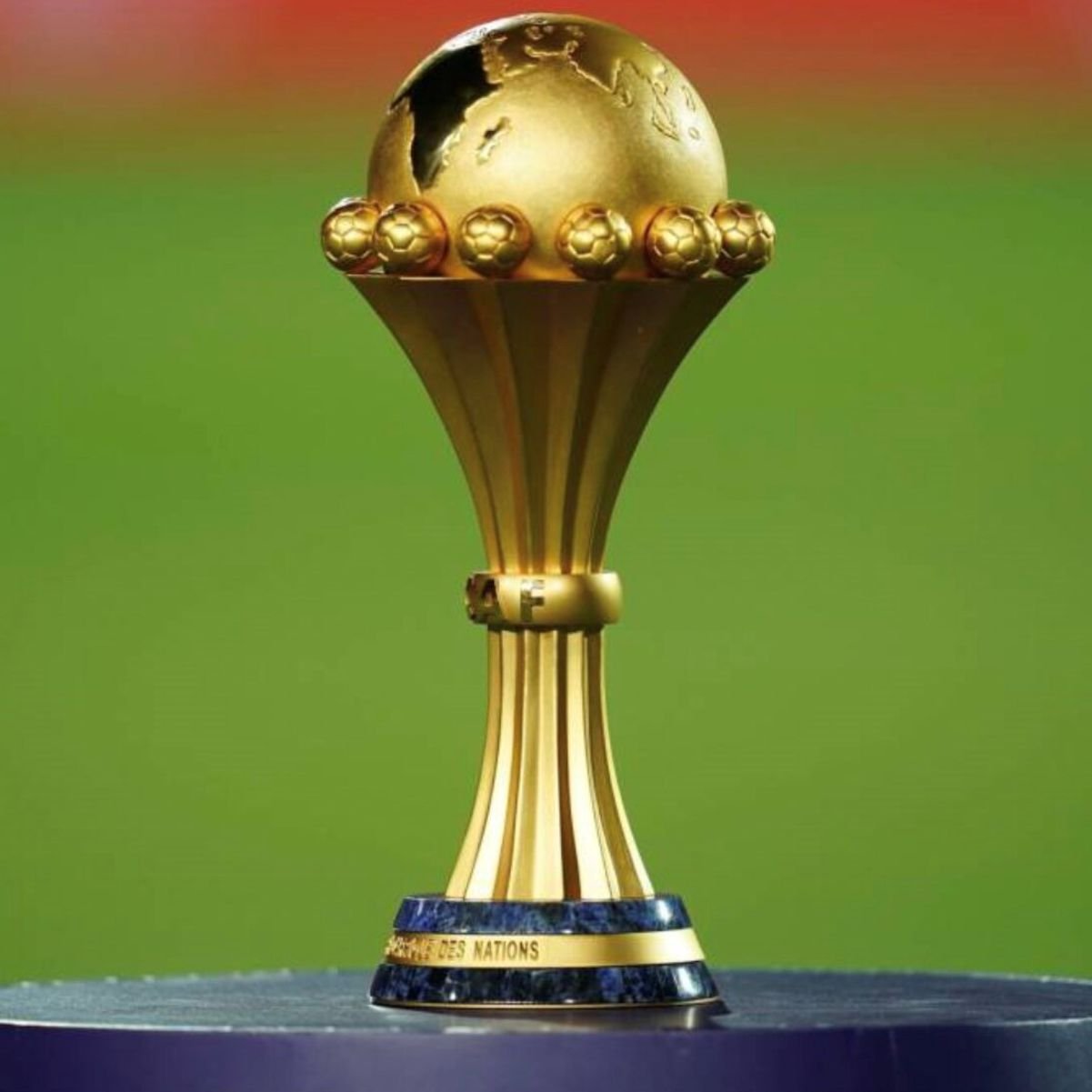 Pandemic disrupted Confederation of African football’s experimental June-July season. The competition is played in the usual January-February window of 2022. While conducting games in the rainy season of June-July in Africa was impractical, the January-February window is frowned upon by the English clubs. As football fans know, the action has resumed after the international break. Victories and losses in the middle of the season will decide the title winner.

Africa Cup of Nations can’t be blamed or disrespected, but certain clubs have more to lose in the absence of African players. In the higher cadre, Liverpool and Chelsea are fighting for the title spot held by Manchester City. Pep Guardiola will have to do without the service of Riyad Mahrez nonetheless, it won’t be a huge headache for City, who are in amicable form even without a striker. The guardian angel of Chelsea, Edouard Mendy, will be going to Cameroon for the competition. So far, Chelsea have allowed just 16 goals in the league. Chelsea have two crucial games in January. They will visit City this weekend and host Tottenham at Stamford Bridge next week. A siege, it will be when City flood the gates of Chelsea defence without Mendy.

Liverpool’s case is all too different and a tad critical. Senegal hero Sadio Mane will march on his way to his homeland, the Egyptian talisman Mohamed Salah will depart too. Jurgen Klopp will be left to manage the attack with Roberto Firmino and Diogo Jota. Naby Keita will represent Guinea, cutting off the options for Klopp in the midfield. In the defence, Joal Matip will be gone to Cameroon. Matip has been a regular in Liverpool games as a pillar in the centre-back position. Eleven points behind City, Liverpool will face Arsenal in a must-win game this weekend. Sadly for the Reds, Arsenal were close to halting City in their previous encounter. On a positive note, Arsenal will miss talents as equal as the Reds.

Fight for the fourth spot

Nicolas Pepe, Pierre-Emerick Aubameyang, Thomas Partey and Mohamed Elneny are all called up by their national teams. Mikel Arteta is currently without the services of Granit Xhaka and Emile Smith Rowe due to injuries. The departures will affect Arsenal’s mission of clinching a top-four spot. Matt Doherty is not in the Tottenham camp and Eric Bailly will rest in Manchester recovering from an injury.

Excluding all this, the clubs have a deep fear. What if the players tremble in the pitch or undergo a nasty challenge and become injured? And what if that injury puts the players in bed for three or more months? Clubs, the owners, in particular, hire these players to bring in goals and money for them. If a player gets an ACL tear or a hamstring issue, he becomes a liability. When emotions run wild in a pitch, which is more often in national games, accidental falls and intentional challenges are hard to differentiate. This angle worries the clubs. Nonetheless, hope makes plans work better. Wishing all well will end well, EPL can use a lot of hope now.