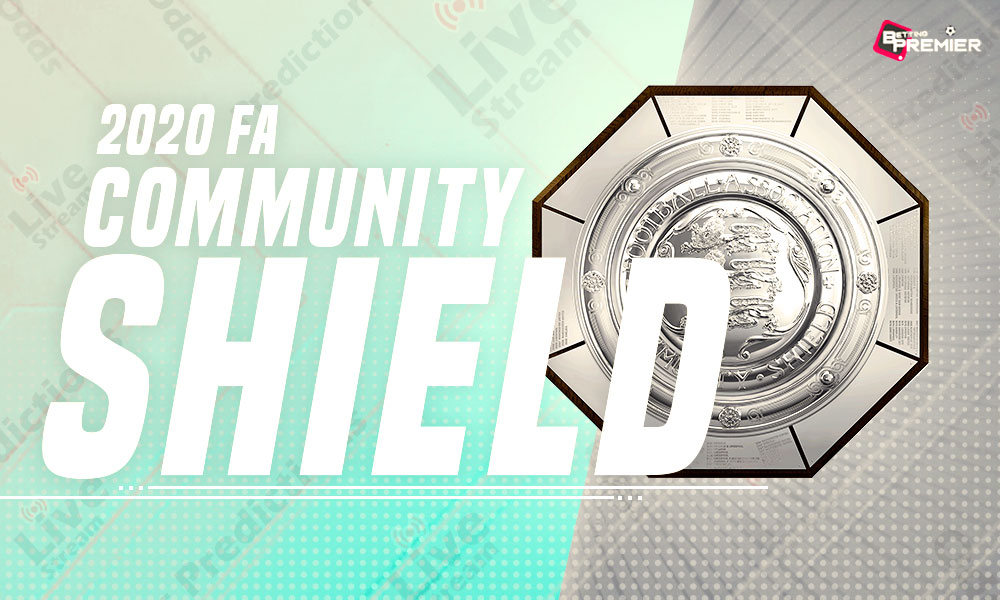 With just two weeks to go for the Premier League’s return, the FA Community Shield is all set to be played this Saturday. After some dominant reigning in the Premier League, Liverpool will be back once again as they look to conquer yet another milestone. The FA Cup Champions of this year – Arsenal will be the underdogs of this game at Wembley on 29th August.

The Gunners are excited to take up this challenge after their FA Cup final victory against Chelsea. Mike Arteta has meticulously improved each and every department of their gameplay on the pitch. And to top it all, their defense has gained new strength after signing Gabriel and they also have a healthy squad at the moment.

In the UK, the game will be broadcasted live on BT Sport 1 and the BT Sport App.

ESPN will also cover the game for its viewers in the US and around the world.

Viewers in India can live stream the game on the Sony LIV App.

According to bet365.com, the betting odds for the FA Community Shield Cup is:

In their last meeting in the Premier League, the Gunners took advantage early 2-1 in a tight game and finished as winners. Since this is the second consecutive appearance for Liverpool in the FA Community Shield, they need to prove their comeback as they lost 4-5 to Manchester City on penalties last year.

As for the Gunners, they are competing in the Community Shield for the first time since 2017 and under Mikel Arteta, they are confident of producing a stellar performance. Liverpool dominate the head-to-head clashes between these sides with 72 victories. Though Arsenal have 69 wins in their bag, a further 54 matches have ended as draws.

Undoubtedly, it will be a Klopp-Arteta battle and the winner will have had a terrific start into the fresh season. Although Jurgen Klopp has a strong vibrant young side capable of defeating any English side, they’ve had a little bit of a crash landing to their previous campaign.

Contradicting the Premier league Champions’ progress, Mikel Arteta’s men succumbed to a slow start in the league. Despite being unable to finish in the top 4, they won hearts by winning some big games in the season. And that will be the deal breaker of this game, if Mikel Arteta could strategize his men and play a decent game, the Reds have fair reason to be afraid of them.