Ecuador vs Japan Prediction and Odds 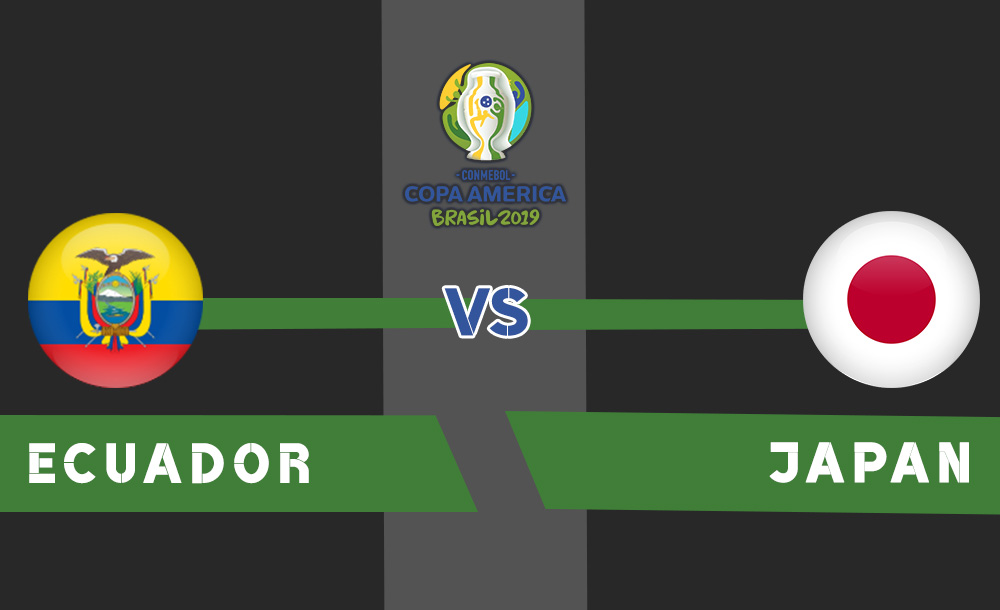 Group C teams will be facing their final group stage match of the season this Tuesday. On matchday 3, Ecuador will play against Japan, having lost their previous two matches to Uruguay and Chile respectively. They are now at the bottom of the table and a win over Japan will give them a chance to play in the quarter-final.

Japan is playing in the Copa America for the second time, formerly in 1999. They got knocked out in the group stage, having collected just 1 point after a 1-1 draw match against Bolivia in Group A. Though Ecuador has lost two matches of the season, they are expected to win this match with 51.3% chances.

Where Will Ecuador face Japan?

Ecuador will play against Japan on Tuesday and this match will decide the quarter-final qualifying team. Both the teams are with fewer points and are desperately in need of the 3 winning points. Check out the match details here.

On registration, the live action of the upcoming match at the Governor Magalhães Pinto Stadium can be seen via bet365. Click on the link below to enjoy the match.

The match will be shown on various TV channels. Some of the places along with the channels have been tabled below. Want us to add your country? Let us know in the comments at the end of the page and we will include it.

Ecuador is currently in the 4th place with 0 points, having lost against Chile 1-2, whereas Japan has scored only 1 point after a 2-2 draw match against Uruguay and stands 3rd in the table. The so far standings of the teams’ is tabled below.

The most popular betting site bet365 has fixed the following betting odds for the next Copa America match between Ecuador and Japan. As of June 24, 10:00 am, the odds for the match is:

Although Ecuador has lost its previous two matches of the season to two other teams of the group, they are expected to win over Japan this Tuesday. The winning probability of both the teams along with the probability for the match to end in a draw has been tabled below.

Will Ecuador qualify for the Quarter-final? Can Japan win this match? Keep reading to know our prediction for the match.

Ecuador has its only chance to qualify for the quarter-final this Tuesday if they succeed in defeating Japan. They are currently with 0 points and a win over Japan will earn them 3 points, therefore qualifying them for the next round. Their previous two matches were against Uruguay and Chile respectively, which ended up in a loss.

Ecuador faced a disappointing 0-4 loss to Uruguay on matchday 1, followed by a 1-2 loss to Chile. The only goal scored so far in the 2019 Copa America was by Enner Valencia, who converted a penalty shoot-out into a goal at the 26th-minute of the match against Chile on matchday 2.

Will Japan get Knocked Out this Season too?

Japan reached the group stage of the 1999 Copa America but was knocked out by Paraguay, Peru, and Bolivia of the same group. They are currently in the 3rd place with 1 point and a win in the upcoming match will give them 4 points lead over Ecuador, thus succeeding for the quarter-final.

They first played against Chile, which ended in a 0-4 loss and the only player to score for the team at the Copa America was Koji Miyoshi, who scored a brace against Uruguay. They were able to take 3 shots on target, out of which Miyoshi scored two goals for the team. 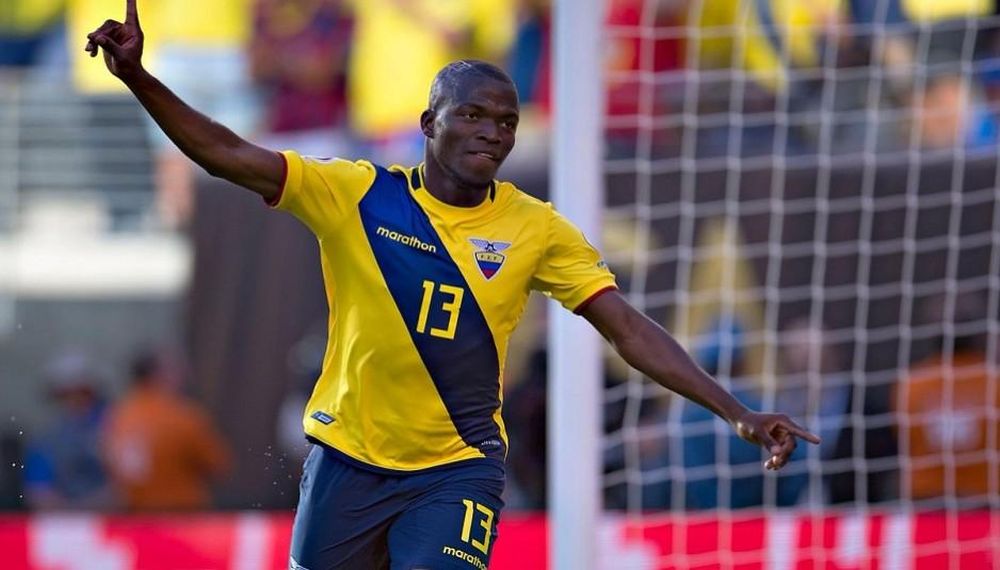 Enner Valencia has scored the only goal for Ecuador at the 2019 Copa America so far.

Ecuador, as well as, Japan have lost to the reigning Copa America champion Chile, while one has lost and the other has drawn to Uruguay correspondingly. Both the teams are playing for a position in the quarter-final as two teams, Chile and Uruguay have already advanced to the next stage.

Looking at the current forms of the teams, Japan may look like a strong team but chances are high for Ecuador to qualify for the quarter-final. To predict who will win the match is not so easy since both the teams will perform their best at the Governor Magalhães Pinto Stadium to end the match in their favor.

Ecuador and Japan have played against each other only twice. Both the meetings were at the International Friendly Game. Their meetings resulted as follow:

The table below shows the previous meeting of the two teams. Check out when and where Ecuador and Japan have met before.