Ecuador vs Chile Prediction and Odds 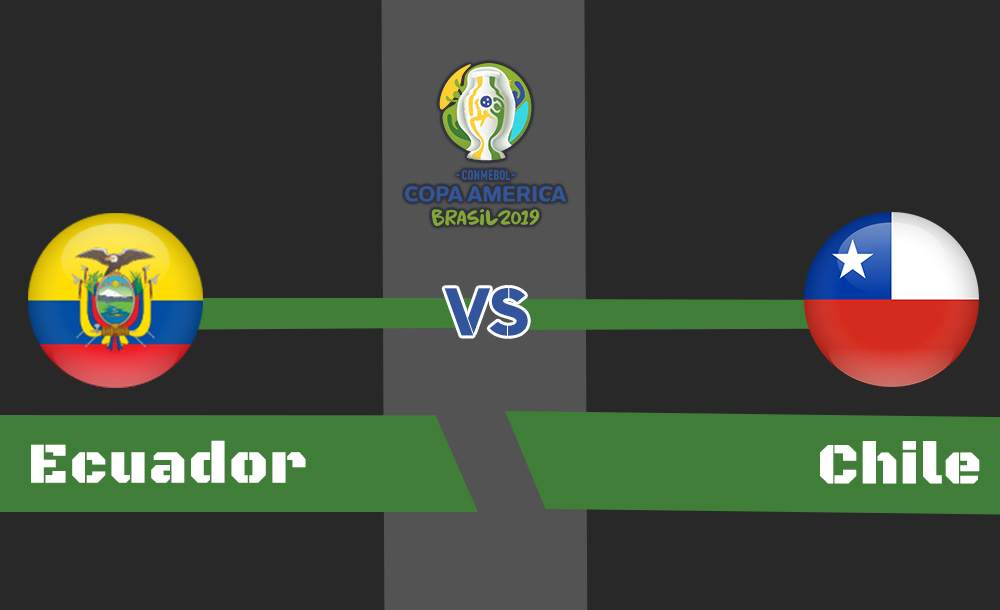 Previously, Chile was on a transitional phase having won 1, lost 1 and drawn 1 match until their staggering 4-0 win over Japan on matchday 1. Japan is playing in the Copa America for the second time since 1999 and they lost their first match of the 2019 season against Chile.

Ecuador was already on a 4 game winless streak which got extended on Copa America’s matchday 1, as they lost to Uruguay. Looking at the contrary performances of both the teams, chances are favorable for Chile to win the upcoming match with 54.6%.

On matchday 2, Chile will play against Ecuador at the Fonte Nova Arena. The other details regarding the match have been shared in the section below. Check it out.

How to Live Stream Chile Match?

The popular betting site bet365, lets you enjoy the live action of the ongoing Copa America matches via the live streaming option available in the site. Click the link below to watch the match.

The next Copa America match will be shown on various TV channels. Some of the locations along with the networks in which the match will be telecasted has been tabled below. Is your country missing? Let us know in the comments and we will include it.

Ecuador is currently in the 4th place with 0 points, having lost against Uruguay 0-4, whereas Chile has scored 3 points after a 4-0 win against Japan and stands 1st in the table. The so far standings of the teams’ is tabled below

According to bet365, the betting odds for the upcoming Ecuador match against Chile has been shared in this section. As of June 20, 10:00 am, the odds for the match is:

The winning probability for both the teams has been tabled below. Looking at the current form of Ecuador, as well as Chile, the obvious favorites for this match is Chile. Check out their winning chances.

Can Ecuador surprise Chile with a win? Will Chile top Group C table? Check out our prediction.

Can Ecuador Win over Chile?

Ecuador faced a heavy loss against Uruguay on matchday 1, having scored 0 goals until the end of the match. Uruguay, on the other hand, was in its best form as they went on to net 3 goals in the first half of the season. The first half completely belonged to Uruguay and the second half saw a disappointing own goal by Ecuador.

Uruguay was already on the lead and the 78th-minute own goal by Arturo Mina gave them a 4 goal lead in the match. Ecuador was able to take only one shot on target and at the 24th-minute, Jose Quinteros was handed over a red card. If Ecuador fails to win over Chile, then their chances to qualify for the quarter-finals will be narrow.

Will Chile Win their 2 Match too?

Chile looks steady and in its best form after a stunning start to the season with a 4-0 win over Japan. They were on a 2 game undefeated streak that got extended to 3 and is now on a 2 game winning streak. The star performer of the day was the brace scorer of Chile Eduardo Vargas.

Japan was able to take 3 shots on target, yet failed to score even a single goal. Chile scored only one goal in the first half at the 41st-minute. The second half of the match was owned by Chile as they netted 3 goals. Alexis Sanchez scored the 82nd-minute goal which was followed by Eduardo’s final goal.

Check out how Chile Stun Japan at the Morumbi Stadium. 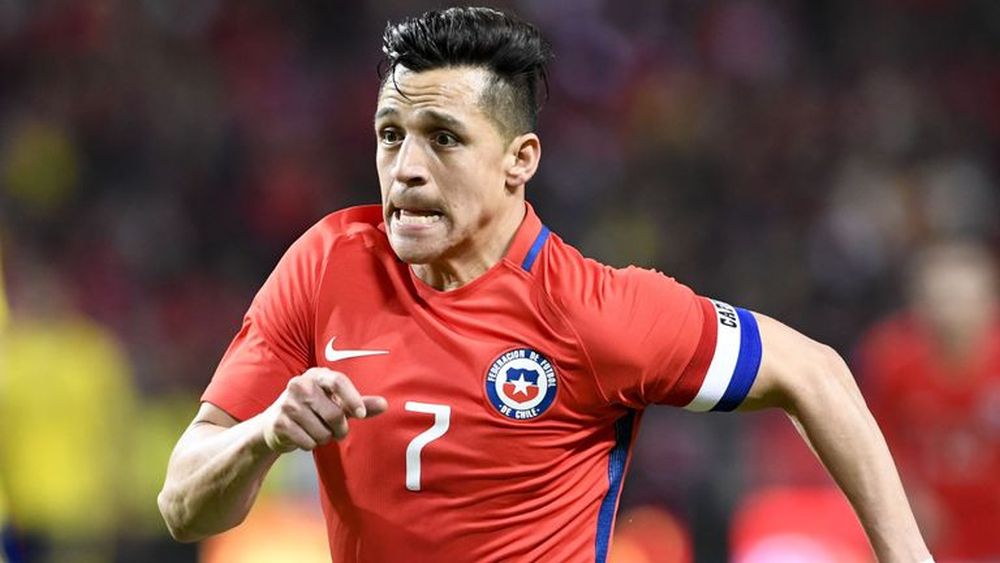 Chile has already occupied the first place in the Group C table and in order to maintain the same, they have to win the upcoming matches at the group stage. Ecuador lost their first match to Uruguay and is looking for their first win against Chile this Saturday.

Looking at the current forms of the two teams, chances are high for Chile to win the match, which has a winning probability of 54.6% in accordance with the most popular betting site bet365. Chile might want to continue their winning streak. Will Ecuador be able to upset Chile?

Taking into account the Friendly matches, Copa America matches, and WC Qualifiers South America matches, Ecuador and Chile have played against each other for a total of 50 times. Their overall meetings have resulted as follow:

The table below shows the previous meeting of the two teams. Check out when and where Ecuador and Chile have met before.