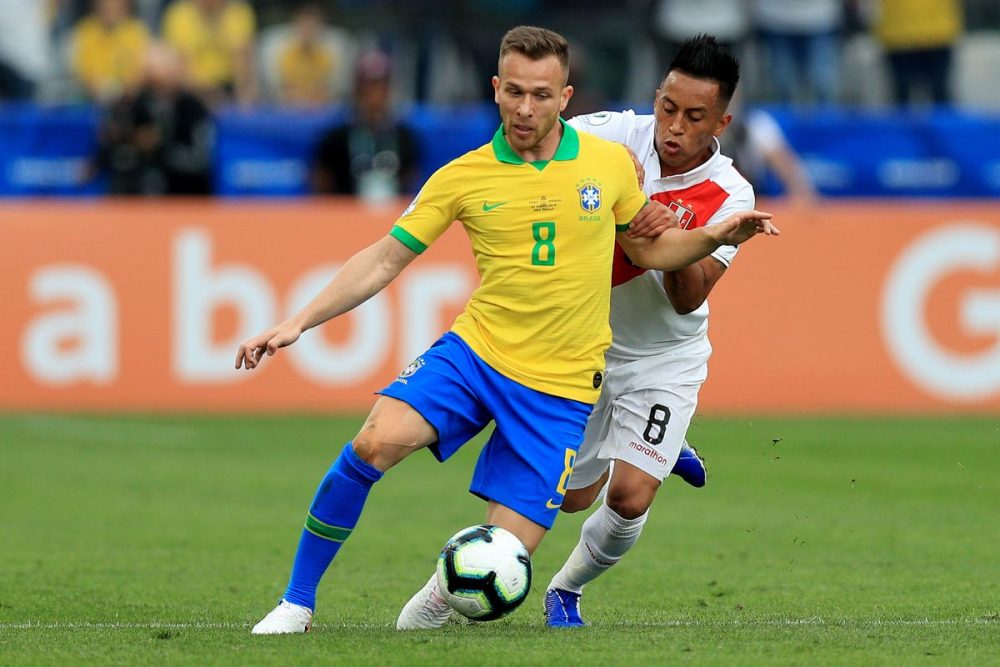 The long-awaited match is here! The 2019 Copa America is the 46th edition of the tournament that will come to an end this Sunday.  The two top teams of Group A Brazil and Peru have reached the finals and will meet for the 2nd time this season, battling for the prestigious trophy.

The most successful team of the competition, Uruguay with 15 titles to their name got eliminated in the quarter-finals by Peru. The two times defending champions Chile, having won in 2015 and 2016 got knocked out in the semis leading to the 3rd place match against Argentina.

Peru has reached the finals after a very long time since 1975 and is in its best form, determined to seal a win this season. On the other hand, the hosting team Brazil has delivered stunning goals this season and will be entering the stadium as heavy favorites with a winning probability of 76.9%.

The attention-grabbing match is nearing! Argentina and Chile were eliminated in the semi-finals by Brazil and Peru and now they are heading to the finals. When is the 2019 Copa America final Match? Is this what you are looking for? We have shared the complete details regarding the match in the section below. Check it out.

Do you want to know how to watch Copa America finals? The most popular betting site bet365 provides you live stream, which you can avail by becoming a member of the site. You just have to register and the available live stream matches will be listed.

Click on the link below to register, if you are new to the site and watch the Copa America finals.

The finals will also be shown on various TV channels. We have covered some of the locations along with the channels in which the match will be telecasted. Did we miss your location? Let us know in the comments at the end of the page and we will include it.

Looking at the betting odds fixed by betting site bet365, it is easy to predict the winner of the upcoming finals. Check the winning odds of the teams mentioned below and visit the site to place a bet. As of July 6, 7:00 am, the odds for the match is:

Will it be a home win? Can Peru beat the odds and win the finals? Take a look at Bettingpremier’s prediction for the match. 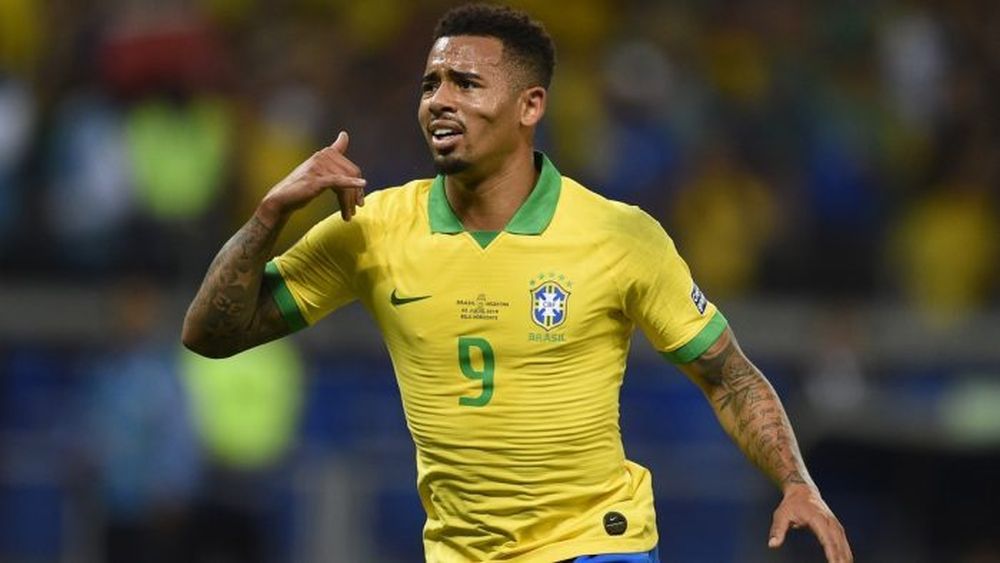 Gabriel Jesus scored the opening goal of the match that gave Brazil a lead over Argentina in the Semi-final.

Being the host team, Brazil has performed exceptionally well this season. The team has not been defeated at any rounds of the 2019 Copa America. The back-to-back wins at the tournament have given Brazil high hopes to claim a win over Peru this Sunday and win the trophy.

Brazil played their semis against one of the tough competitors Argentina and defeated them goalless at the 90th-minute. Brazil’s Gabriel Jesus and Roberto Firmino scored perfect goals against Argentina that sent the team into the finals, while Messi’s goalless streak continues.

Will it be a Peruvian Win?

Peru has been delivering surprising goals against top teams and it is amazing to see them chase the ball, pass with accuracy and eventually hit the net with a goal. Though the team was initially on a transitional phase, they took hold of the winning streak after their goalless defeat to Brazil on matchday 3.

Peru had their previous match against Chile, which ended in favor of Peru. Peru’s Edison Flores was the opening goal scorer and the team was on a 2 goal lead at the end of the first half with Yotun’s 38th-minute goal. Guerrero scored the injury-time goal for Peru that sealed a win and sent them into the finals.

Check out how Peru won over Chile in the Semis.

Who Will Win 2019 Copa America? – Our Prediction 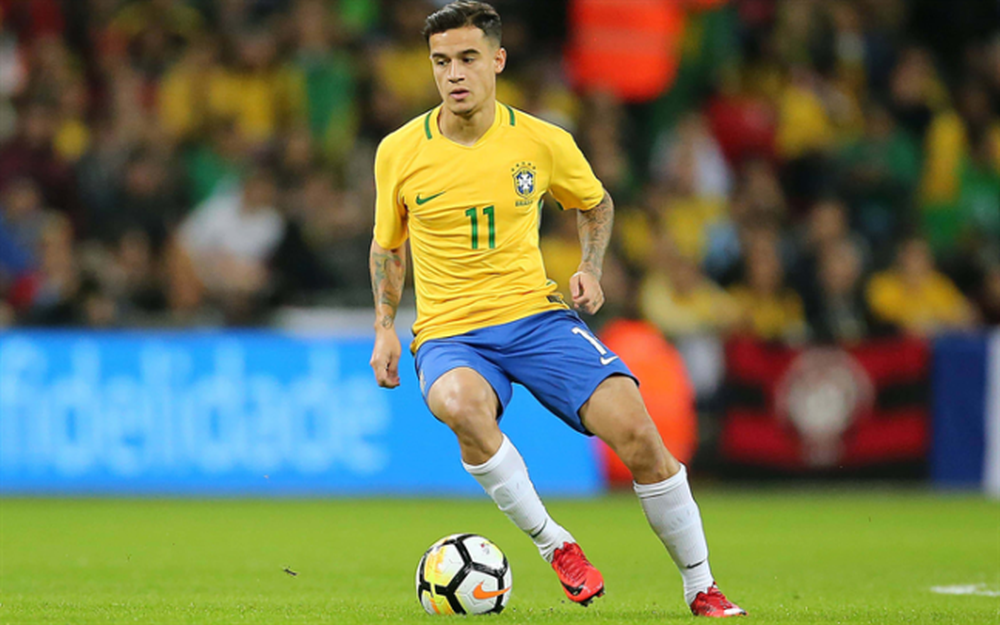 For the second time this season, Brazil will play against Peru and the finals will be conducted at the Maracana Stadium. Both the teams belong to the same group – Group A and on matchday 3, Peru faced their biggest loss of the season to Brazil as they were defeated goalless and conceded 5 goals to Brazil.

The match saw 5 goals from 5 different players, with 3 goals in the first half and two in the second half that sealed a 5-0 win at the 90th-minute. Peru will give their best, hoping to take revenge in the finals, yet chances are high for the hosting team to lift the trophy this season.

Brazil, as well as, Peru have lifted the Copa America trophy more than once. Brazil’s recent win was in 2007, while Peru claimed their recent Copa America title in 1975. The table below shows the number of times the teams’ have managed to reach the finals and have been crowned as a winner.

Considering all the competitions which include the Friendly matches, Copa America matches, World Cup matches, and WC Qualifiers South America matches, Brazil and Peru have played against each other for a total of 44 times. Their overall meetings have resulted as follow:

The table below shows the previous meeting of the two teams. Check out when and where Brazil and Peru have met before.