Colombia vs Qatar Prediction and Odds 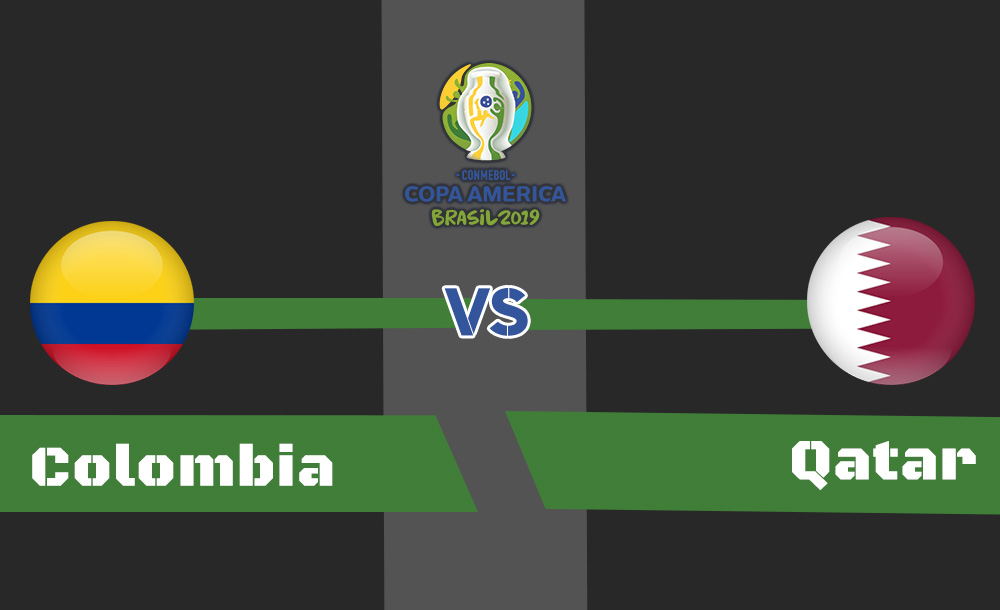 After a stunning start to the season, Colombia will be facing Qatar that will mark their first ever meeting in a tournament. Colombia defeated one of the top teams of the tournament Argentina on matchday 1 and is now looking forward to grabbing their second win of the competition.

Qatar will be entering Cícero Pompeu de Toledo Stadium after a draw match against Paraguay. Qatar now stands in the 3rd position in Group B table with 1 point and if they win this match, they will top the table with 4 points. Looking at the teams’ performances, chances are high for Colombia to win with 76.9%.

When is the Match?

The second round of the Copa America group stage will feature Colombia and Qatar. These two teams have never before met at any competition and in the section below you will get all the necessary details regarding the match.

About the Game: On Wednesday 19 June, 10:30 pm, Colombia will play against Qatar at the Morumbi Stadium. Colombia is in the 1st place with 3 points in Group B, having won against Argentina 2-0, whereas Qatar has scored 1 point after a 2-2 draw against Paraguay and stands 3rd in the table.

Where Can I Find the Match?

The match will not be shown in India and if you are an India viewer and are looking for a way to watch the live Copa America match, then you should visit the site bet365. You can watch the live event from anywhere just by clicking the link shared below.

The Copa America matches will not be telecasted everywhere. Some of the place along with the networks in which the match will be shown has been listed below. Is your country listed below? If not, let us know in the comments.

According to bet365, the betting odds for the upcoming Colombian match is fixed as following and as of June 18, 10:00 am the odds are:

The obvious favorites of the match are Colombia as they have defeated one of the strongest teams of the tournament lately and the winning probability for the underdog team is mentioned below:

The winning probability of Colombia is 76.9%, whereas the winning chances of Qatar are 9.1%. Looking at the probability, one can easily predict the winning team. The chances for the match to end in a draw are 20.0%.

Will Colombia win this match too? Can Qatar Surprise Colombia with a win? Keep reading to know Bettingpremier’s prediction.

Will Colombia Top Group B Table?

Colombia was already on a 2 game winning streak which got extended to 3 after a stunning 2-0 win against Argentina. The match saw 13 back-to-back shots on target by Argentina, yet they failed to change even a single goal in their favor. They remained goalless until the end of the match.

Colombia, on the other hand, did not score in the first half but they completely owned the second half by scoring the first goal of the match at the 71st-minute by Martinez and later Zapata scored the 86th-minute goal for the team. So far, Colombia has lost just one match against South Korea of their last 5 matches.

Check out how Colombia Stun Argentina.

Qatar played the first match of their first Copa America season against Paraguay which ended up in a draw. The match was filled with excitement as Paraguay received the earliest penalty shoot-out at the 4th-minute which was converted into a goal by Cardozo and the first half ended with the score 1-0.

The second half saw Gonzalez’s 56th-minute goal which was followed by Qatar’s first 68th-minute goal. Almoez Ali was the goal scorer and at the 77th-minute, Paraguay’s Rojas scored an own goal for Qatar which tallied the score and the match ended 2-2.

Which Team will Mark the First Win of their First Meet? – Our Prediction 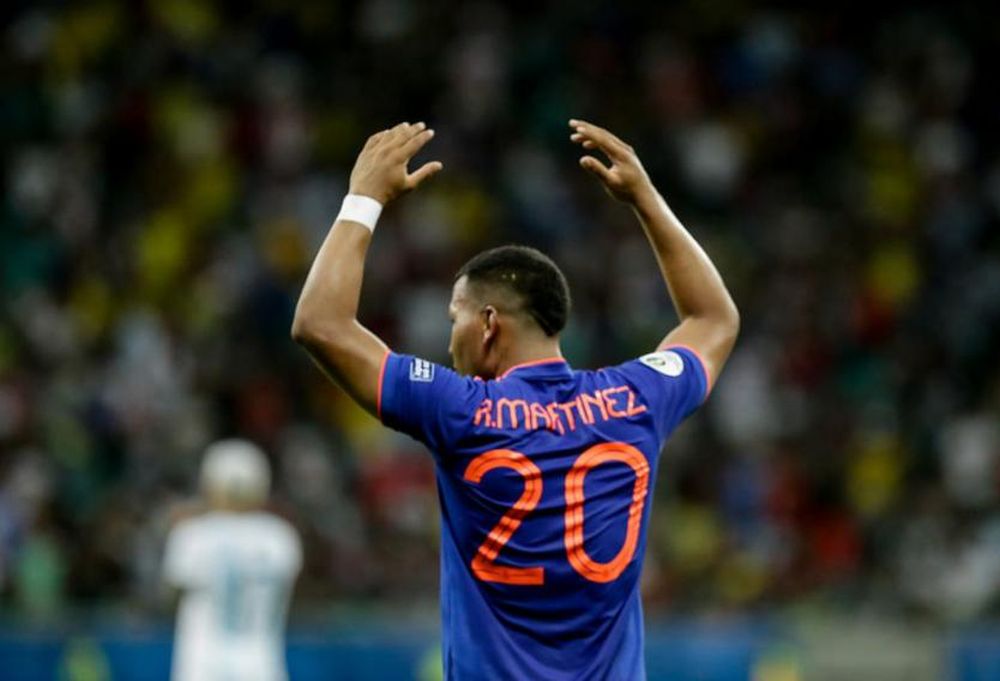 The previous match of Qatar with Paraguay was a narrow escape from a loss as they were lucky enough to get an own goal from the Paraguayan player Juan Rodrigo Rojas that tallied the score. In order to win against Colombia, Qatar has to net early goals.

Colombia is currently in its best form and will want to carry forward the winning streak. Chances are high for the match to end in favor of Colombia and they have a winning probability of 69.7% which makes them obvious favorites for the match.

Colombia and Qatar have never met before at any competition. This match at the Cícero Pompeu de Toledo Stadium will be the first ever recorded match between the two teams.