Chile vs Peru Prediction and Odds 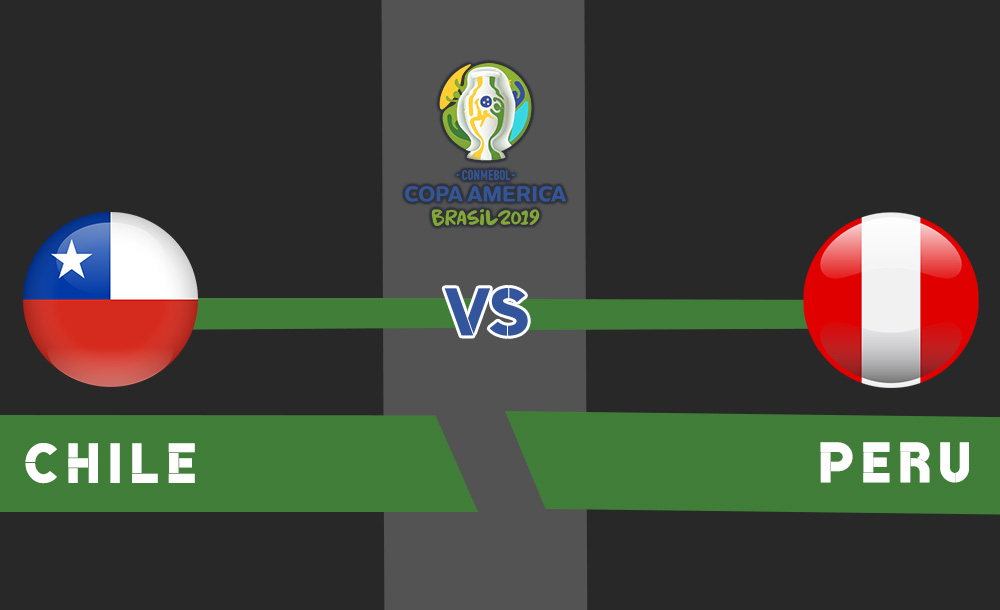 The second set of semi-final match will be featuring the current champion Chile and the team that has reached the finals twice and has won both the times Peru. The team that wins this match will advance to the finals and will meet the first semi-finalist. Chile sealed a win over Colombia to reach the semi-finals.

Peru had to face Uruguay in order to reach the semi-finals and they successfully claimed a win over them. The 2019 Copa America has almost reached its end and according to Bettingpremier the team that will win the upcoming match is Chile. Chile has a winning probability of 52.6% in accordance with one of the most popular betting sites bet365.

For people who do not want to become a member of any site, can watch the live coverage of the match on various TV channels. In the table below you may find some of the live broadcasting channels along with the location in which it will be available.

Did we miss your country? Want us to include it? Let us know in the comments and we will add it.

Chile, as well as, Peru has faced top teams to reach the semis and both the teams have delivered unexpected goals against top teams. The reigning champions are the favorites for the forthcoming match. The winning chances of the underdogs are also given below. Check it out.

Can Chile claim a win over Peru? Will Peru qualify for the finals? Take a look at Bettingpremier’s prediction for the semi-final match.

Can Chile Win this Match?

The 2015 Copa America and also the following year’s 2016 Copa America trophy was lifted by Chile and the team has once again managed to reach the semi-finals en route to the finals. In order to qualify for the finals, Chile has to defeat Peru on Thursday at the Arena do Grêmio.

Chile played its quarter-final match against Colombia, which resulted in an unexpected goalless draw at the 90th minute. Both the teams failed to score even a single goal and the match ended up in penalty shoot-out. Colombian players scored the first 4 goals, while the last one went off the net. Chile scored all 5 and qualified.

Check out Chile’s all 5 penalty shoot-out against Colombia.

Can Peru hold on to their Record?

Peru has reached the Copa America finals twice and they have nailed a win on both the occasions. If Peru succeeds in defeating Chile, they’ll be into the finals and might want to repeat their record of winning the Copa America title. Peru advanced by winning over Uruguay at the quarter-finals.

The match saw 0 goals at the 90th-minute of the match and therefore a penalty shoot-out was arranged to decide the winner of the match. The first shot of the match was taken by Luis Suarez of Uruguay who missed to score, which led to a heavy 4-5 loss for the team as Peru scored all 5 goals.

Check out Uruguay vs Peru penalty shoot-out at the Quarter-final match.

Which Team Will Reach the Finals? – Our Prediction 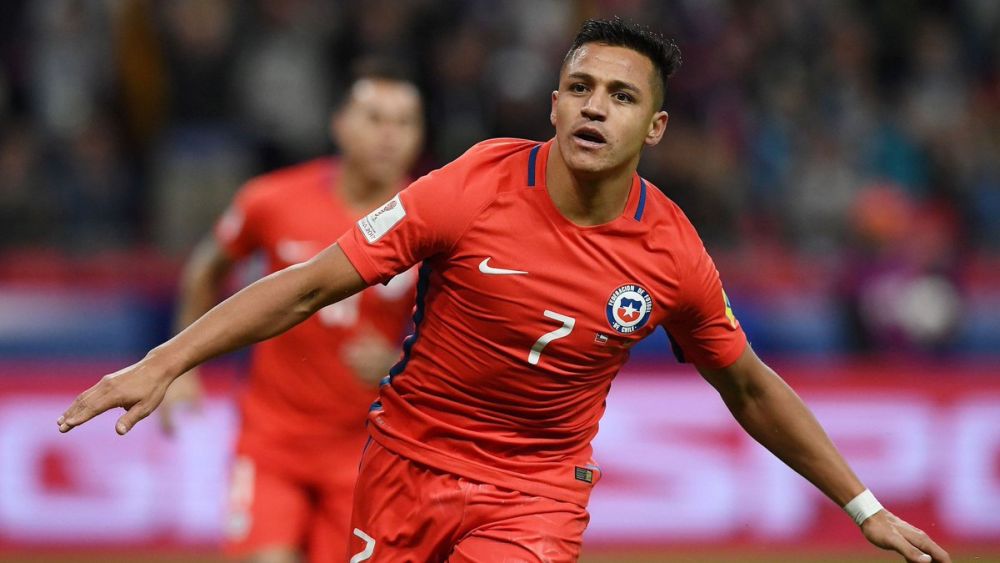 Alexis Sanchez scored the winning goal for Chile against Ecuador.

Peru failed to score even a single goal on matchday 3 against Brazil but was able to score all 5 penalty goals against Uruguay at the quarter-final. Similarly, Chile scored null against Uruguay but was able to hit the net all 5 times at the quarter-final. Though both the teams are equally capable of upsetting each other, chances are high for Chile to win.

Considering the Friendly matches, Copa America matches, and WC Qualifiers South America matches between the two, Chile and Peru have played against each other for a total of 80 times. Their overall meetings have resulted as follow:

The table below shows the recent five matches played by Chile against Peru. Check out when and where the two teams have met, along with their scores.