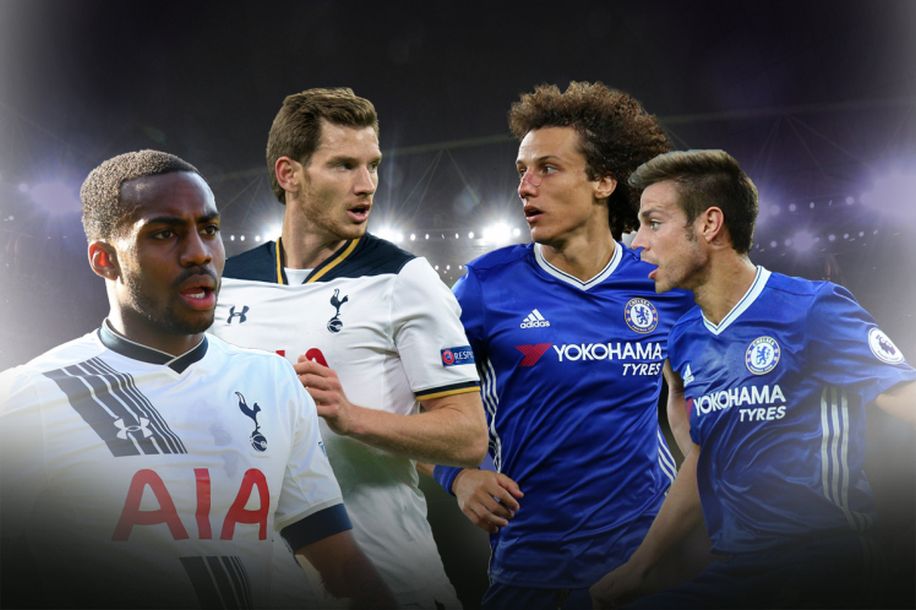 After a series of defeats, the Blues make their way to the Tottenham Hostpur Stadium in London to take on the hosts on Matchday 18. Nonetheless, this matchup would ultimately be the defining moment of the Blues’ campaign and Lampard’s career as a young manager. Since the Spurs have recently gained weight with some new recruits coming in, they can be a tougher side to assess on the field.

Fortunately, Mourinho’s patch with the Spurs has benefited the Lilywhites to a greater extent than they would have imagined. Therefore making this fixture an interesting debate between both the managers on Sunday, apparently becoming the talk of the town.

When is the Tottenham VS Chelsea clash?

According to bet365, the betting odds of Tottenham VS Chelsea match is fixed as: 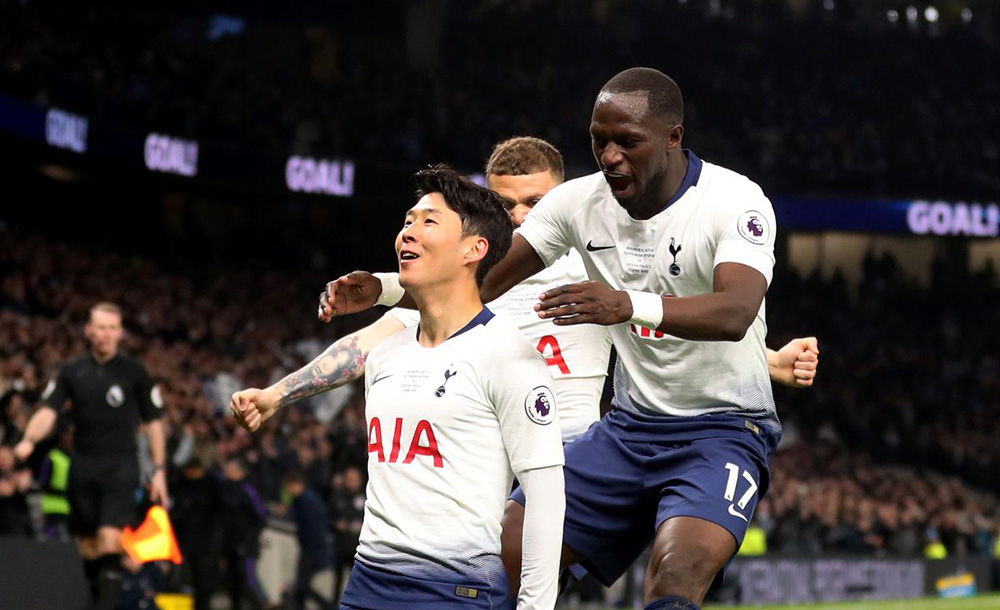 The defeat at home 0-1 against Bournemouth has severed the wound that was already incflicted by Everton 3-1 in a disheartening game. Running out of options, Lampard’s side will be going against a fine tuned Spurs’ side managed by the Portuguese spearhead – Jose Mourinho.

By exhibiting how much of a talented side they are in this campaign over the past few game, the Lilywhites are clearly making a bold statement. With some necessary changes, the new manager has already given the push that the hosts needed to climb the table. Gathering extravagant attention, this match will definitely be a big one to remember for the men of both clubs, their managers and most importantly their fans.

Since both teams have had their equal shares of shortcomings in the past, apparently in many of their previous meetings the hosting side have won significantly. Tottenham Hotspur have won 4 of their first 5 Premier League matches under José Mourinho, with each win producing over 2.5 total goals. The Lilywhites’ 5-0 thrashing of Burnley made it 6 Premier League home games without defeat.

With just 2 victories in their last 5 games, Chelsea have been compromising on their chase and they might just fall short of the Spurs if they lose this game. Although back to back losses have damaged the Blues’ perfect record on the road, they can still rise back to their form if they manage to win it against the Spurs under the young Manager.

When Mourinho replaced Pochettino last month, Spurs were far below Chelsea in the table differing by a total of 12 points. Since then, an upsurge in the form of the Lilywhites coinciding with the Blues’ defeats has narrowed the gap to just 3 points. With this clash ahead of them, both teams are looking at one of their defining moments in the campaign as they prepare for this Sunday clash.

It has not been a happy run up to the Christmas period for Chelsea and Frank Lampard, since 3 defeats in their last 4 Premier League games has put Chelsea in the 4th and Tottenham in the 5th positions. But Frank Lampard could be without several key members of his squad due to injuries ahead of the game against former Chelsea boss – Jose Mourinho. Although the hosts have a greater chance of pulling this out, the Blues have always been an unpredictable side on the road this season.

It all boils down to one thing – who is a better team when it comes to hustling midway in the league table? For sure, the Blues are a good side but their recent slide has put forth a doubt in the minds of fans. As for the Spurs, their resurgence in the league is commendable and apparently the new boss is worthy of all the credits. But, this clash cannot be predicted from just facts, as both sides are good at gaining back momentum in the pitch during intense moments of the game. Well, the odds suggest the hosts to win it and they do have a greater advantage but it will be an interesting clash to witness on the weekend.