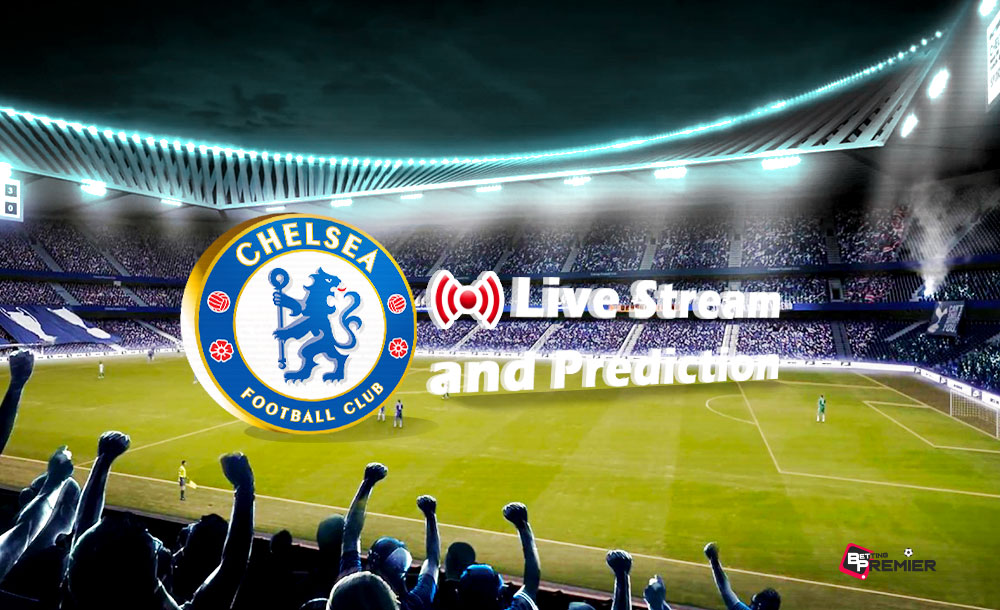 On Matchday 4, Chelsea will host Crystal Palace in their upcoming fixture at the Stamford Bridge. Despite their inconsistent start to the season, Frank Lampard’s men will walk in as the favorites of this game on Saturday. But, the Eagles are not a lesser side to the hosts in anyway and they have already proved it by opening their campaign with a solid start.

As a matter of fact, Chelsea come into this game after a 3-3 draw with West Bromwich in their most recent Premier League game. Despite giving the ball away in the first half, they made a stunning comeback to draw the game with back to back goals from Mount, Hudson-Odoi and Tammy Abraham.

Although the Eagles lost their last game 2-1 to Everton at Selhurst Park Stadium, they are still a good team. With a strong unit, they really have the potential to threaten a Chelsea squad filled with new players and they should keep in mind the Blues’ poor home record from last season.

When Is The Chelsea Game?

According to bet365, the betting odd of Chelsea VS Crystal Palace game is fixed as: 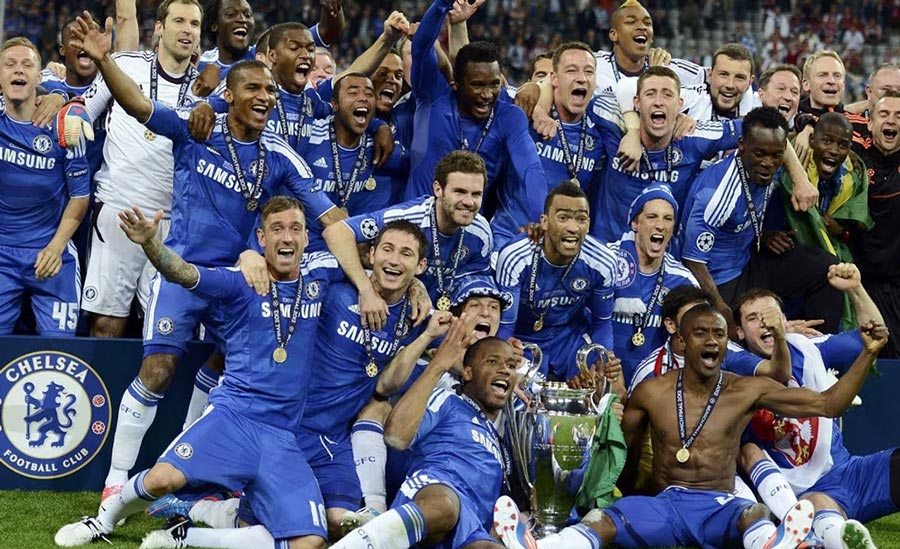 The Blues’ executives have been extremely busy in the transfer market, with goalkeeper Edouard Mendy their most recent acquisition. But, they are yet to impress this season under Frank Lampard and there is already a huge sack of responsibilities weighing on the shoulder of the former Chelsea midfielder.

On the other hand, the Eagles have the edge in terms of the solid start that they were able to pull through. The newcomer Eberichi Eze could really prove to be a shrewd signing and to top that, it looks like Wilfried Zaha is going to play for the Eagles for another season.

Anyways, Roy Hodgson’s men are walking into the lion’s den and they will have to be at their very best to get a positive result here. Since Chelsea have an extremely talented squad, they should beat Crystal Palace in this game, but it remains to be seen if the new players have really gelled in with the team’s management.

Of their 14 previous head-to-head encounters, Chelsea have held the advantage clearly as they have won 10 games and lost only 4. In their most recent match, a 3-2 win for Chelsea was guaranteed with goals from Olivier Giroud, Christian Pulisic and Tammy Abraham. But the Eagles possess Wilfried Zaha who scored a goal in that game and he will be leading the attack for the visitors.

However, the Eagles have a few injury concerns as Scott Dann and James Tomkins are out alongside Nathan Ferguson, Patrick van Aanholt and Connor Wickham. But they will be confident about this game as they’ve trailed a decent record so far in the new season and they wouldn’t want to let that go easily.

Before the Blues embark on their two-week hiatus due to the international break, their contest against Crystal Palace would be their final chance to restore lost pride. Anyways, this game will be far from a straightforward affair as Crystal Palace have already gotten off to a solid start. With some defensive errors in their last game, it would be these cracks that Chelsea will be looking to penetrate on Saturday.

Since Ben Chilwell was relatively solid against Tottenham, he could make his first Premier League start for the Blues today. With Captain Thiago Silva, who will look to turnaround a horrid debut for the club and hopefully earn his rightful position in the Blues squad.

Here is the lineup prediction for Chelsea’s next game against Crystal Palace.

Chelsea only has a 71% chance of winning it’s next game against Crystal Palace. Check out BettingPremier’s Odds Converter tool for probability predictions.