Brazil vs Argentina Prediction and Odds 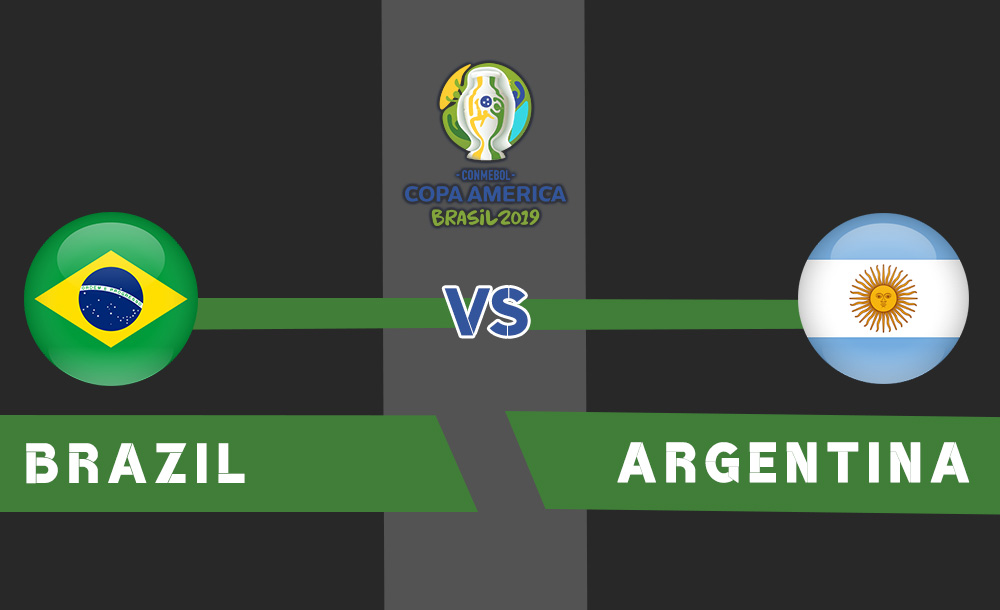 The semis of the 2019 Copa America tournament is here! The top 4 teams that have made to the semifinals, is Brazil, Argentina, Chile, and Peru. The first semi-final match of the tournament will be held between Brazil and Argentina. The match is expected to have a huge crowd, as the two tough competitors of the season take on each other.

Brazil advanced to the semifinals by defeating Paraguay, while Argentina won over Venezuela. Both the teams are determined to grab a win at the semi-finals which makes the match even more enticing. According to bet365, the winning chances of Brazil is high with a winning probability of 55.6%.

The semifinal teams have been confirmed as Brazil take on Argentina in the first set, while Chile will take on Peru in the second set of semis. We have shared the complete details of the match in the section below.

One of the most popular betting sites bet365 will show the live Copa America matches. The site works on a subscription basis and once you become a member of the site, you just have to click the match and enjoy. Click on the link below to enjoy the semi-final Copa America match.

Along with the online sites, the match will be broadcasted on various TV channels. We have covered some of them for you along with the location in the table below. Is your location not listed? Let us know in the comments and we will include it.

The winning chances of the first set of semi-final match have been mentioned below. The host team Brazil will be entering the stadium as heavy favorites, whereas the winning probability of Argentina is given below. Check it out.

Will the host team win the match? Can Argentina beat the odds and win the semi-finals? Go through Bettingpremier’s prediction for the match.

Will it be a Brazilian Win?

Brazil was the first team to qualify for the semi-finals as they defeated Paraguay on penalty shoot-out at the quarter-finals. It was a hard fought win for Brazil as the teams failed to score even a single goal at the end of the match. Brazil was able to take 8 shots on target, whereas Paraguay took only 1 shot but none were converted into a goal.

The Paraguayan Fabian Balbeuna was handed over a red card at the 58th-minute and the team scored 3 penalty goals, while the Brazilians hit the net 4 times. Brazil is in its best form this season, having drawn just 2 of their last 8 games with 0 losses so far and is expected to win the upcoming match.

Check out the Penalty Shoot-out win of Brazil at the Quarter-finals.

Can Argentina Surprise Brazil with a Win?

The initial matches of Copa America did not turn up well for the Argentinians but they have somehow managed to get hold of the undefeated streak. They are currently on a 3 game undefeated streak, with their previous win against Venezuela at the quarter-finals.

Argentina was able to score 2 goals in the match, while Venezuela lost goalless. Argentina’s Lautaro Martinez was the opening goals scorer of the match who scored the 10th-minute goal and the score remained 0-1 until Giovani’s goal came in at the 74th-minute that sealed a win for the team.

Who Will Qualify for the Finals? – Our Prediction 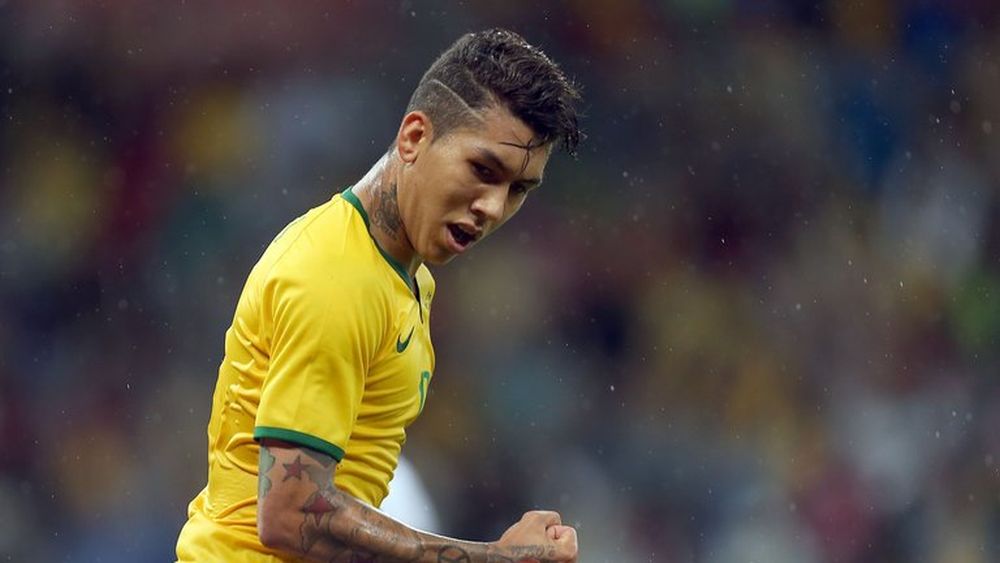 Roberto Firmino scored the 65th-minute goal during their Friendly match against Honduras, which ended in a 7-0 win for Brazil.

This will be the first finalist-deciding game and the two semi-finalists are determined to reach the finals. Both the teams are equally capable of upsetting each other which makes the match even more interesting. If Brazil reaches the finals, it will be their 12th time at the Copa America finals.

If Argentina succeeds in doing so, it will be their 15th time at the Copa America finals. As per the betting site bet365, chances are high for Brazil to turn the match in their favor. If they score early goals, then they would win the match without a doubt.

Taking into account the Friendly matches, Confederation Cup, Copa America matches, World Cup, and WC Qualifiers South America matches, Brazil and Argentina have played against each other for a total of 106 times. Their overall meetings have resulted as follow:

The table below shows the previous meeting of the two teams. Check out when and where Brazil and Argentina have met before.