Bolivia vs Peru Prediction and Odds 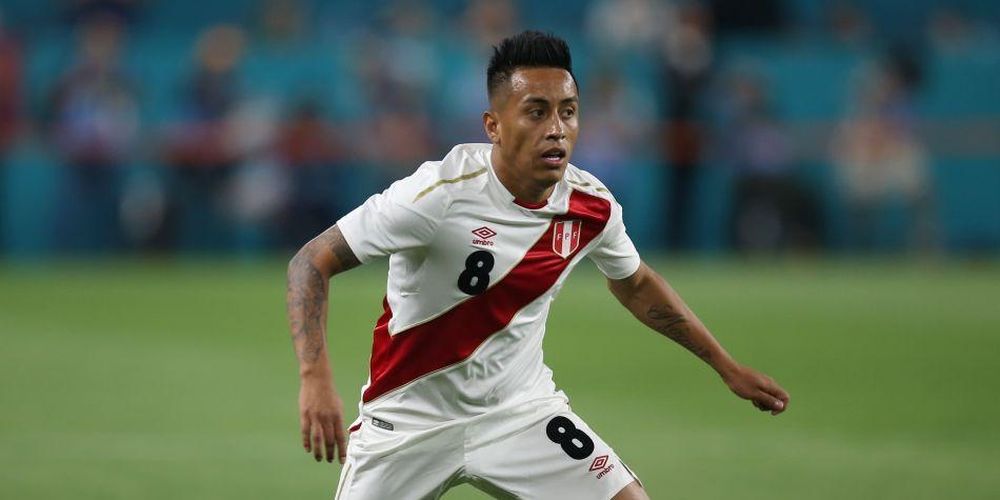 The second round of the 2019 Copa America will begin with Bolivia and Peru. The two teams will play their second match of the season against each other at the Maracana stadium. Bolivia is not in a good form as they are on a goalless streak since their match against South Korea at the Friendlies.

Peru follows an unpredictable strategy as they have been delivering surprising goals against top teams but has also underperformed against small teams. When compared to Bolivia, Peru has maintained a good score and has high chances to win the upcoming match with a winning probability of 66.7%.

When Does Matchday 2 of Copa America Begin?

Matchday 1 has come to an end and the necessary details regarding the matchday 2 have been shared below. At what time is the match between Bolivia and Peru? Find out.

About the Game: On Tuesday 18 June, 10:30 pm, Bolivia will play against Peru at the Estadio Jornalista Mário Filho. Bolivia is in the 4th place with 0 points in Group A, having lost to Brazil 0-3, whereas Peru and Venezuela have scored 1 point each after a 0-0 draw and are in the 2nd and 3rd position respectively.

In some locations, the upcoming Cope America match will not be shown. If you don’t want to miss the match, login to one of the most popular betting sites bet365 and watch the live event. Click the link below.

The location along with the channels in which the match will be broadcasted are listed in the table below. Is your country left out? Let us know in the comments and we will include it.

The second match for the 2019 Copa America teams will start this Tuesday. The teams that will play the first second-round match is Bolivia and Peru and as of June 17, 9:00 am, bet365 has fixed the following odds for the match:

The underdog for this match is Bolivia with a winning probability of 12.5%, whereas the winning chances of Peru are 66.7% and for the match to end in a draw has 27.8% chances. What is your probability prediction? Let us know in comments.

Will Bolivia bounce back to the top spot in the Group A table? Can Peru defeat Bolivia? Go through our prediction and let us know yours in the comments at the end of the page.

Bolivia was already on a 4 game winless streak which got extended to 5 after losing their first 2019 Copa America match to Brazil. Out of the 5 matches, 4 have ended goalless for Bolivia and the only match in which they scored was against Nicaragua that resulted in a 2-2 draw.

The first half of Brazil vs Bolivia match ended goalless, while the second half saw 3 stunning goals from Brazil. The first goal was a penalty shot that was converted into a goal by Coutinho at the 50th-minute, who went on to score a brace at the 53rd-minute. Brazil’s Soares scored the final winning goal at the 85th-minute.

Will Peru Grab the 3 Winning Points?

Peru is on a 2 game goalless streak. The first goalless match was against Colombia at the Friendlies who scored 3 goals against Peru and the second match was at the Copa America against Venezuela which resulted in a 0-0 draw. Though Peru was able to take 5 shots on target against Venezuela, they failed to score even a single goal.

Venezuela’s Luis Del Pino was handed over a red card at the 75th-minute and even they failed to score a goal against Peru. Of the last 5 matches, Peru has won 2, lost 2 and drawn 1 match. They currently stand second with the same score as Venezuela in the Group A table.

Peru, as well as, Venezuela were able to take 5 shots on target but none scored goals till the end of the match. Check it out below.

Will it be a Draw? – Our Prediction

Bolivia and Peru belong to Group A and the other two teams that fall under the same group are Brazil and Venezuela. All 4 teams have played 1 match each and currently, Brazil stands 1st with 3 points. If Peru wins this match against Bolivia, they would top the table since Brazil has played just one match so far.

Bolivia has already lost to Brazil and is desperately in need of the 3 winning points to qualify for the next round. Both the teams are capable of winning this match and that is what makes the game even more enticing. This increases the chances of drawing the match with 27.8%.

The Tuesday’s match between Bolivia and Peru will mark their 48th head to head match. So far, the 47 meetings between the two teams include Friendly matches, Copa America matches, and WC Qualifiers South America matches. Their overall meetings have resulted as follow:

The table below shows the previous meeting of the two teams. Check out when and where Bolivia and Peru have met before.