Liverpool vs Barcelona Prediction and Odds 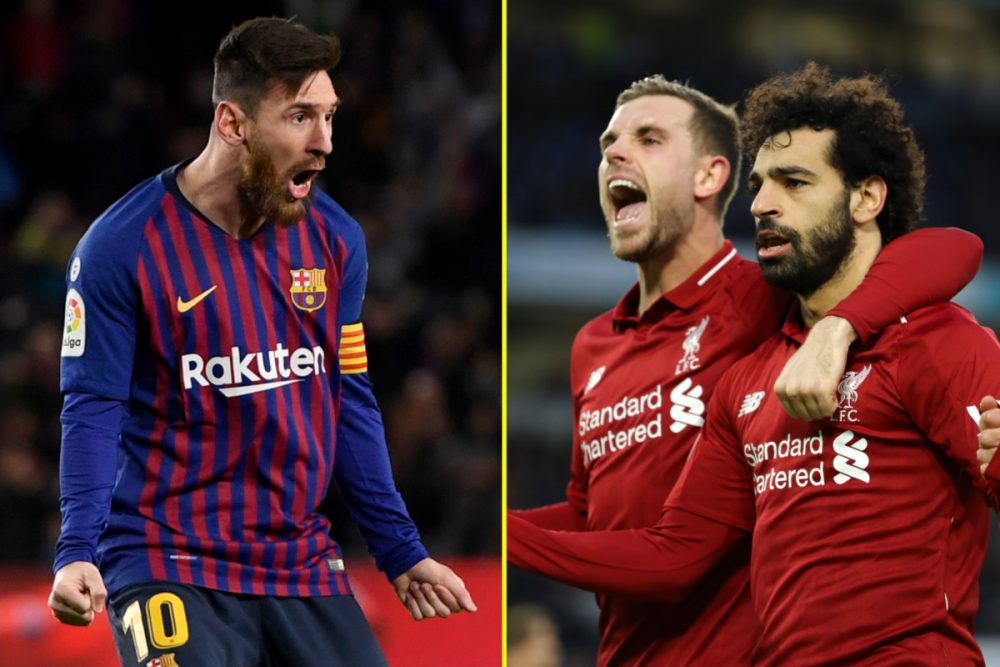 The current Premier League’s top team will take on the current La Liga’s top team. Doesn’t it sound exciting? The hosting England based club Liverpool will play against the Spanish club Barcelona at the second leg of the Champions League semi-final after defeating Porto at the quarter-final round with an aggregate score of 6-1.

The 2018/19 EPL, as well as, La Liga has almost reached its end. Barcelona has set an unreachable score in La Liga and has already been crowned as the season’s winner. On the other hand, Liverpool is still on the title run with Manchester City trying to take the lead this season.

Having faced the 37th match last week, Liverpool has reached the top position with City yet to play their 37th match against Leicester City. Though Liverpool has two main matches in the upcoming week, chances are high for them to win both the leagues with 45.5% winning probability to defeat Barcelona and qualify for the finals.

Where is the Match?

About the Game: Liverpool host Barcelona at 8:00 pm, on Tuesday 7th May at the Anfield stadium. The host Liverpool faced Barcelona on May 1 in the first leg of the semi-final, which resulted in a 0-3 loss.

Is the Match on TV?

First Leg of the Semi-final Match 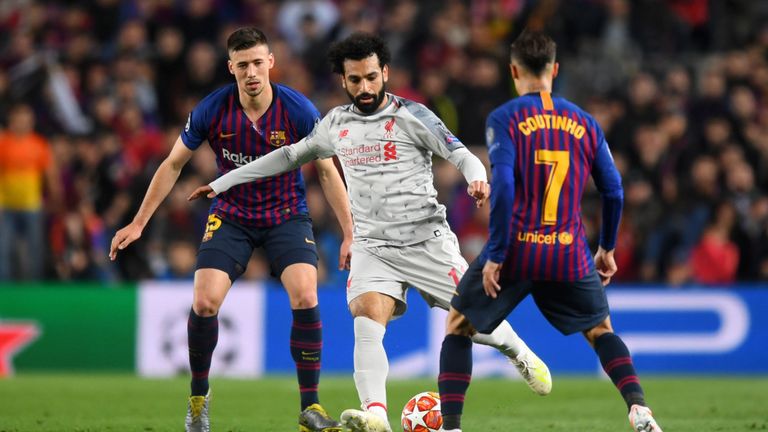 The Liverpool met Barcelona for the first time in the Champions League on May 1 and it was a home match for the Barcelona. Luis Suarez scored the opening goal at the 26th-minute and the score remained the same (1-0) in the first half of the match. The second half of the match was completely owned by Messi as he scored a brace.

Liverpool remained goalless until the end of the match and was defeated with a score of 0-3. Lately, Barcelona has been defeating teams goalless that show their amazing defense strategy. Liverpool might turn this match in their favor only if they succeed to score early goals.

Betting Odds for the Event

The second leg of the 2018/19 Champions League semifinal match will take place on Tuesday. The most popular betting site bet365 has fixed the following odds for the event as of May 6, 10:00 am as:

Can Liverpool win the Champions League this season? Will Barcelona hold on to the lead? Take a look at our prediction in the section below.

The star performers of Liverpool have made it possible for the Reds to reach the semi-final of the Champions League and have performed exceptionally well at the Premier League also as they stand atop the table.  They are now, just 2 matches away from being crowned as the winner of the League.

Their previous Premier League match was against the Newcastle which resulted in a 3-2 win. Virgil Van Dijk of Liverpool scored the opening goal at the 13th-minute which was immediately chased down by the Christian Atsu’s 20th-minute goal. Liverpool took the lead again with Salah’s 28th-minute goal which was equalized sooner in the second half with Rondon’s 54th-minute goal.

Liverpool did not give up and Origi’s 86th-minute goal sealed a win for the Reds. Check out the alternate goals scored by Liverpool and Newcastle, which was full of suspense until the 86th-minute goal.

Barcelona is currently on the first place at the 2018/19 La Liga, with 9 points more than the second-placed Atletico Madrid. They have already won the title and are now completely focusing on the Champions League title. Barcelona netted a combined score of 4 goals against Man United and advanced to the semifinal.

The first leg of the quarter-final match was a 1-0 win for Barcelona which was an own goal scored by United’s Luke Shaw at the 12th-minute. The second leg saw a brace scored by Messi and Coutinho’s 61st-minute goal sealed a win against the United. The full squad will be present for the semifinal match and therefore a huge crowd is expected to see them play.

Who will Win? – Our Prediction

Barcelona’s performance at the La Liga has been stunning as they have lost just 3 matches and won 25 of the 36 matches played so far. Barcelona will try to avoid Liverpool goals and if they do so, they will automatically win the match as they are on the lead with 3 goals.

Liverpool is expected to win the match, yet Barcelona will not go down without a fight and that makes the match even more enticing. Based on our prediction, we have a winning probability for the event. Take a look at it and let us know your winning chances of Liverpool below.

Liverpool has won 4 of their last 5 matches.

Barcelona is in good form as they have won 4 of their last 5 matches.

The two teams have met each other 9 times at the Champions League and Europa League. Liverpool has won most of the times. Their meetings have resulted as follow.